Galaxy S7 renders give us early look at a familiar design, while rumored GS7 Plus sounds huge

If these Galaxy S7 renders are accurate, it doesn’t look like a lot is changing for next year’s Samsung flagship.
Published 07 December 2015, 13:02 EST

So far, most of the rumors we’ve been checking out about Samsung’s Galaxy S7 have concerned the flagship’s internal hardware: what kind of SoC options are we going to get, what to expect from the phone’s camera – that sort of thing. And while those are all very important questions, we’re just as interested in what Samsung might be planning in regards to the phone’s design. Today we get what’s maybe our best early look to date, as renders of both the Galaxy S7 and a claimed Galaxy S7 Plus arrive from schematics made available to a case-maker.

If you were hoping for a Galaxy S7 that went off in a bold new direction, well … you’re not going to like these pics any, as they show us a GS7 that is very much a phone in the design of its predecessor. That’s not to say that nothing’s changed, though, and we see some sharper angles on the phone’s home button, as well as what appears to be a repositioning of the SIM card tray. Micro USB also looks to be back, with the cutout here not suggesting a move to USB type-C anytime soon.

What’s more interesting are the figures of 163.32 x 82.01 x 7.82mm being given for the GS7 Plus, making it significantly larger than even that Galaxy Note 5 – and placing us up in what feels more like Galaxy Mega territory.

That leaves us with big questions (no pun intended) about what Samsung has planned for the GS7 family of handsets – especially in terms of Edge models (which this leak steers clear of) and maybe even the future Note 6. Right now, we just need more evidence. Schematics from case-makers are well and good, but this far out, it’s hard to take this kind of evidence at face value; we’ll need some actual hardware leaks before we’re entirely convinced just how the GS7 will arrive. 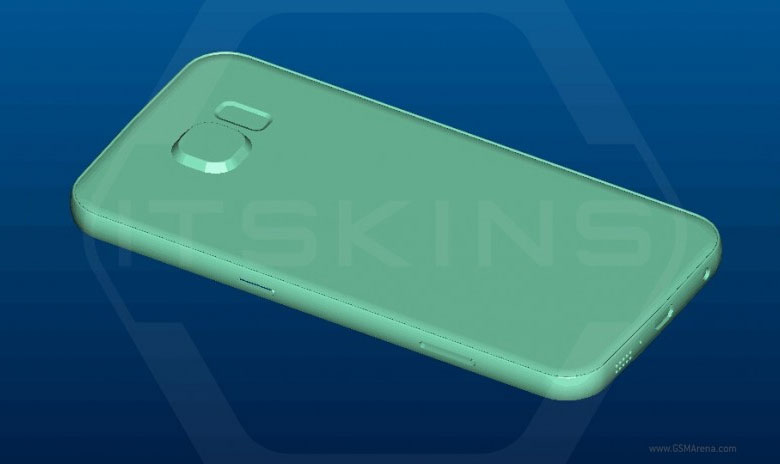 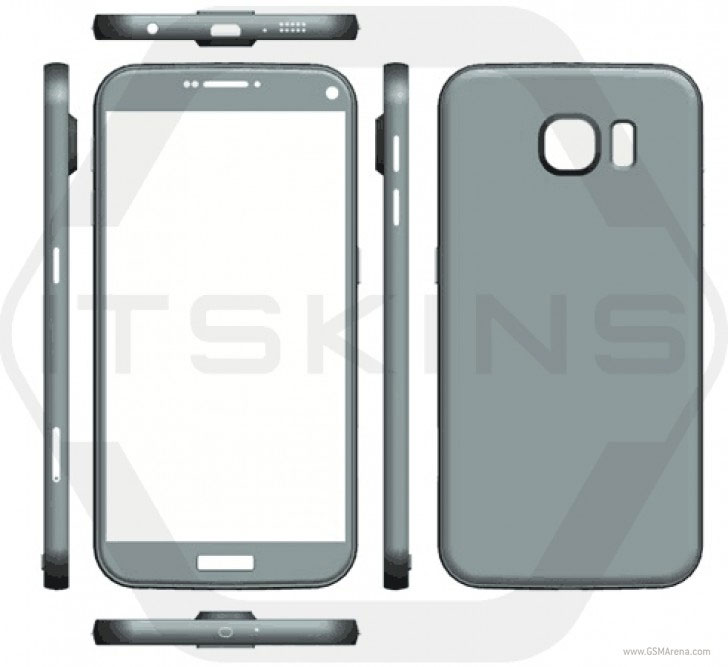