With under a month to go before Samsung’s Unpacked event, we may finally be getting to the bottom of what to expect for the Galaxy S6. A recent component leak suggested a slightly different direction for the phone’s design than we were previously aware of, and we just took a look at some mock-ups depicting how the completed phone based on that leaked frame might appear. We’ve also had an idea of what to expect so far as the handset’s dimensions go, following a schematic leak from a casemaker late last month. That document made it look like the GS6 could measure 7.19mm thick, but now a new leak revises the figure, while also making us a little worried about a camera that seriously sticks out.

For length and width, we’re in the same ballpark as that last leak, with these figures differing by just fractions of a percent. While still small, for thickness the relative change is notable here, and these new schematics offer a measurement of just 6.91mm – pretty much the same as the iPhone 6.

But then there’s the camera module, and while there’s no precise figure attached to it here, it’s clear that it’s pretty substantially raised above the rest of the phone’s back panel.

We see the same sort of thing in the latest case renders (below), and while the extent to which the camera’s raised varies between renders, in some it’s especially pronounced (not so bad on the left, aggressively sloped edges on the right). While in some it doesn’t appear much worse than the Galaxy S5’s, in others it looks almost exaggerated, but maybe that’s just the fear talking – do we really want a GS6 that looks like this? 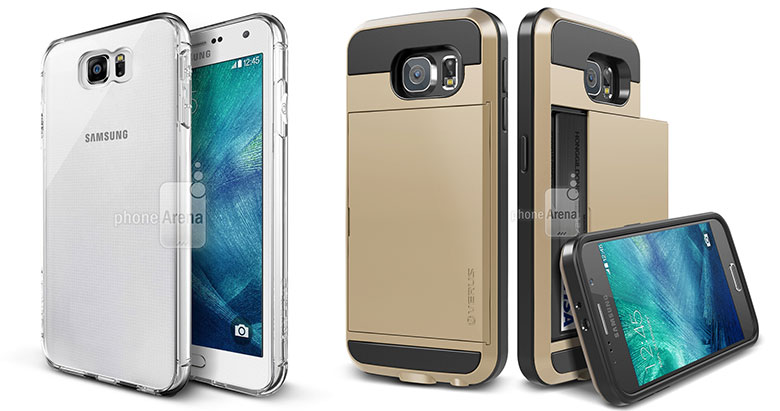 HONOR introduced its Magic3 series back in August. It’s a solid series…