Pics of the upcoming Galaxy S6 earbuds are drawing a ton of comparisons to Apple’s EarPods.

This week has seen a ton of information leak about Samsung’s next flagship smartphones, and we’ve been checking out new pics and renders of the Galaxy S6 and S6 Edge over and over. While most of that action has centered on the handsets themselves, we’ve also seen a little bit about accessories for the phones, like that apparent GS6 wireless charger that swung by the FCC the other day. This morning we’re looking at another possible GS6 accessory, as purported images of the phone’s bundled earbuds leak – and they’re not doing anything to quell accusations of Samsung copying Apple’s designs.

Apple may not have invented the ducted earbud, but when it released its updated design for the iPhone 5’s EarPods, they sure became iconic in regards to the iPhone in the minds of many smartphone users. So when we see these images of what are claimed to be Galaxy S6 pack-in earbuds, it’s easy to think that Samsung could be trying to ride Apple’s coattails a bit.

That said, the design here isn’t quite the same as Apple’s and appear to offer a little extra in-ear directionality thanks to a longer port. Will that improve sound any? The proof of the pudding is in the eating, so we’ll just have to wait to get our hands (and ears) on these guys for ourselves. 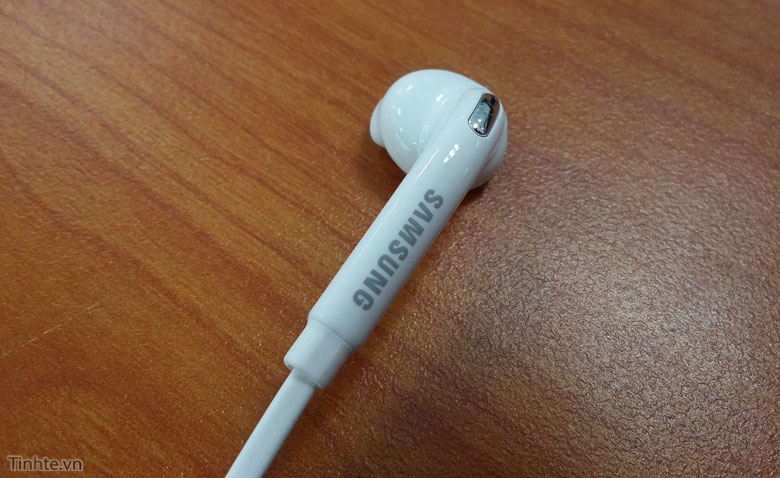 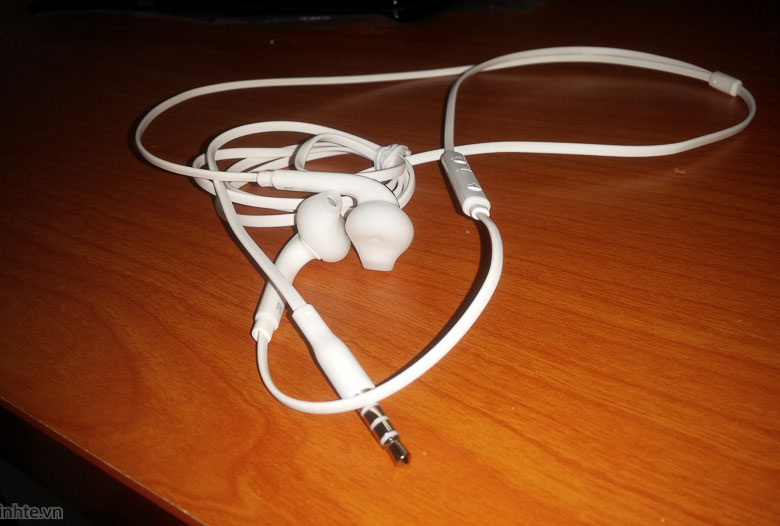 Samsung is again trying to tell buyers that the Exynos 990 and Snapdragon 865 variants of Galaxy S20 are at equal footing, but the argument is unconvincing.
YouTube 1.8M
Facebook 572K
Twitter 196K
Instagram 134K
RSS