A new Galaxy S10+ and Galaxy S10 software update is being pushed out to phones which improves fingerprint scanning capabilities.
Published 13 April 2019, 02:00 EDT

While convenient and cutting edge, the in-display fingerprint scanner on the Galaxy S10 and Galaxy S10+ is not always as accurate as Samsung or its users would expect it to be. The company said that its performance will improve over time, the more you use it, and now it is sending out a small, but “urgent” software update to the phones.

It sole purpose is to further improve the fingerprint scanner’s capabilities on the flagship phones. Initial reports talk about faster and more accurate recognition. Definitely install if it reaches your phone. While on the update screen, be on the lookout for a much larger update, which is the usual bugfix and performance improvement update, which also contains the security patches for March. 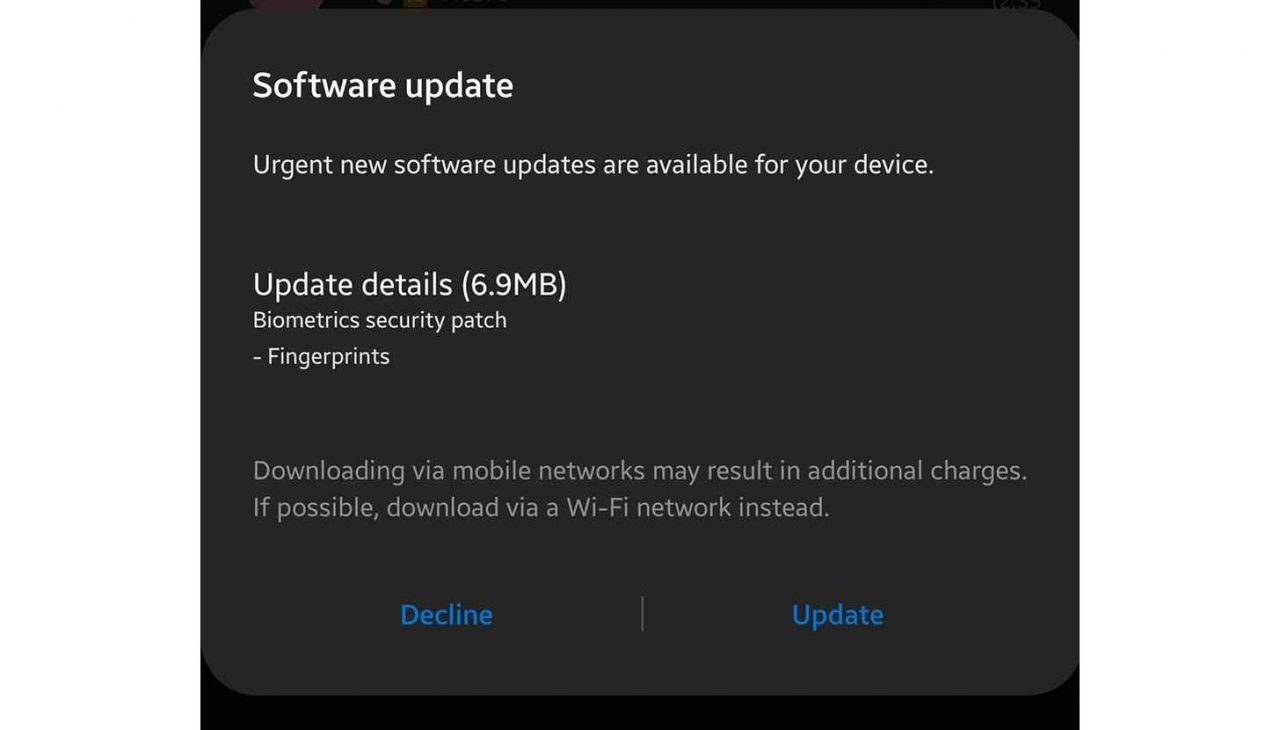 An Olympus-branded camera – with massive upgrades to the quality and features – was rumored for months, but that might not happen to the Galaxy S22 Series.

HONOR introduced its Magic3 series back in August. It’s a solid series…

iPad Mini 6 is now available and features a massive redesign! Read this post to get…