Three phones with up to three cameras versus one phone with five cameras? Also, is Apple flittering off like a butterfly on its MacBook keyboard?
Published 29 June 2018, 10:00 EDTUpdated 02 April 2021, 16:10 EDT

Five cameras on the LG V40? Three phones with up to three cameras on the Galaxy S10? Has progress in the mobile technology industry just become a very simple numbers game? We don’t have any idea what to look forward to anymore as we head into the fall with the two chaebols, but we’ll talk it out.

Plus, Apple is flittering like a butterfly over its MacBook keyboards and hey, can someone in IT check out what’s wrong with ASUS’s website here? Thanks. All that and more on the Pocketnow Weekly!

Watch the YouTube live broadcast from 12:00pm Eastern on June 29th or check out the high-quality audio version right here. Talk back live while you’re watching the show on Twitter with #PNWeekly! You can shoot your listener emails to [email protected] for a shot at getting your question read aloud on the air at the end of the month! 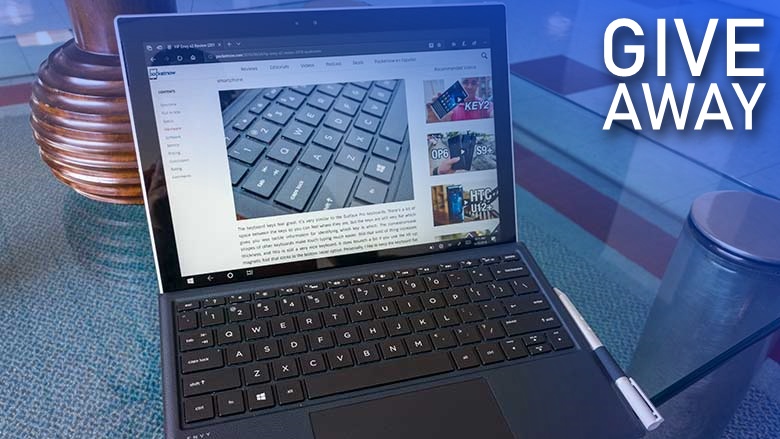 Enter for a chance to win an HP Envy x2, one of the first Always Connected PCs, by July 4! 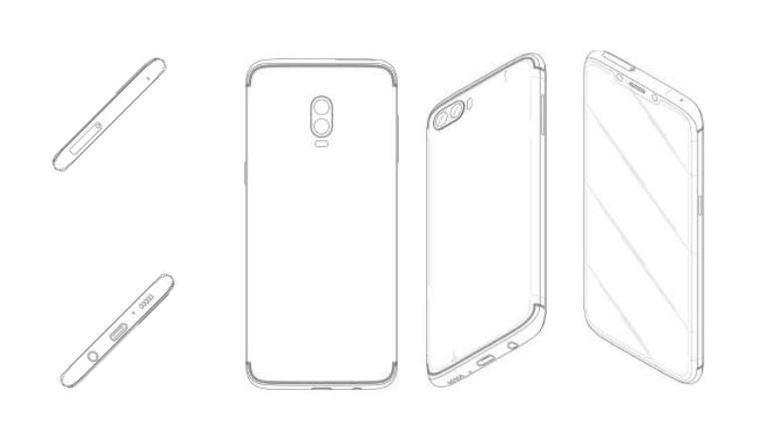 Nothing has announced that thanks to its first round of success, it will partner up with Qualcomm to “deliver richer, more immersive experiences”.

The tablet could be priced higher in comparison to the Asian markets.

iFixit’s teardown of the Apple Watch Series 7 gives us a look at what’s inside the latest smartwatch from Apple.