Will the Galaxy S10 have a corner notch after all?

New leaks indicate that the Galaxy S10 might end up having a corner notch after all. Check out this leaked image and read the details.

When it comes to the Galaxy S10, we slowly started drifting from a punch hole to a possible double punch hole, after which rumors of a corner notch popped up. It all happened thanks to a 5G prototype Samsung had on display, but today we’re seeing further hints towards this. The phone you see above and below is allegedly the Beyond 2, which would correspond to the Galaxy S10+.

You can see, just like in the case of the 5G prototype, a corner notch. However, in this case, it is heavily concealed, and seems to house two front-facing cameras. One would probably be a regular camera, the second could be for wide-angle shots. This falls nicely in line with the screen protectors leaked at the end of last week.

Additionally, SamMobile published the below render from a case maker. Of note is that the phone rendered in the image has a triple-camera on the back, and an Infinity O display with a single punch hole on the front. This, according to the report, indicates that we’re likely looking at the Galaxy S10 (without Plus, as the Plus will have double front-facers). 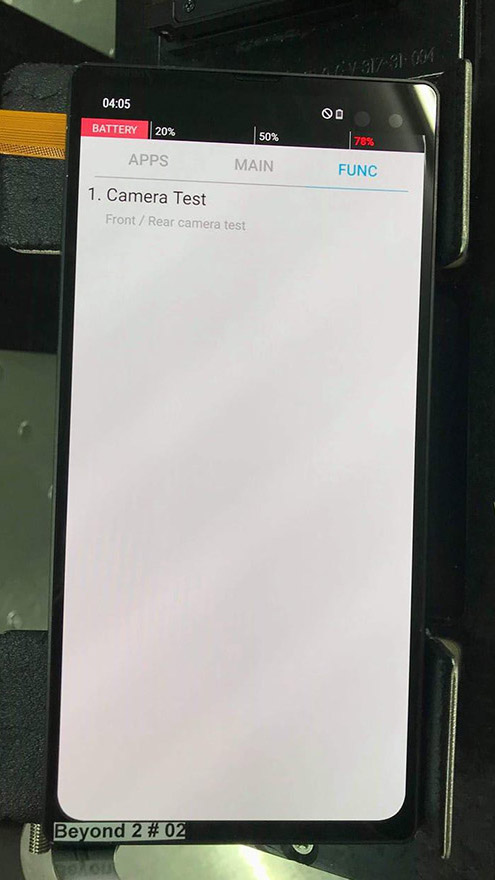 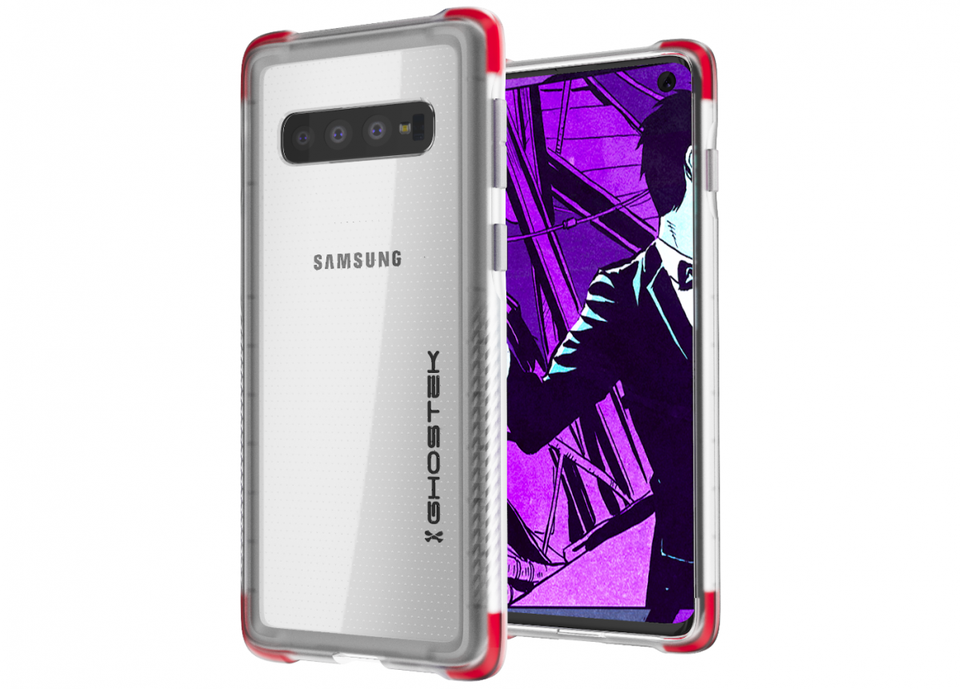