Ice universe tweeted some photos courtesy of TechTalkTV, allegedly depicting the upcoming Galaxy Note10+. You can see it above and below, and, as you can tell, they not only seem to confirm leaked renders and information we’ve heard and seen so far, but the device displays literally close to zero bezels in real life.

This could very well be an early prototype or a final unit that made its way into the wilderness. The setup screen is white, and it helps determine a minuscule chin at the bottom, with almost no bezels at the top and the sides.

The display shows the Infinity O display with a single, centered punch-hole, for the front-facing camera. Then user Joey Swezz posted the picture directly below of what appears to be another Galaxy Note10+ in its power up sequence, and, since the background is black, we can clearly see some curves on the sides of the display.

The Galaxy Note10 and Note10+ will be unveiled in less than two weeks, on August 7, and we’ll be there to bring you all the news. 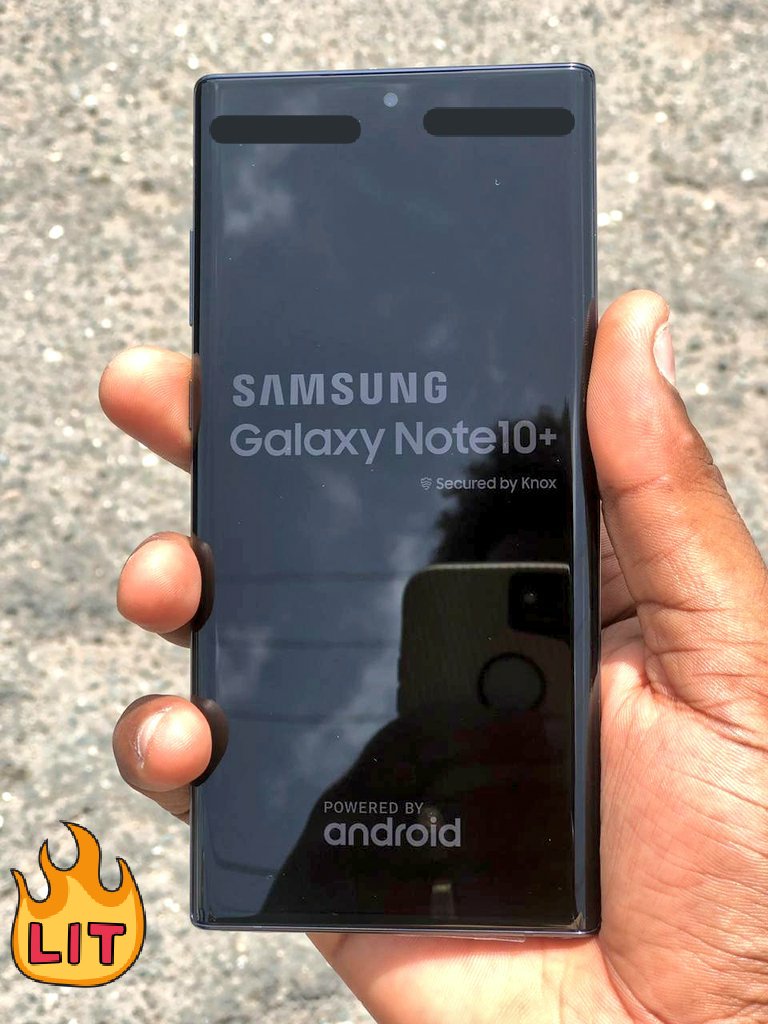 Note10+ only leaked photo is in good agreement with the rendered image. This year, there are fewer leaks of photos and videos, which shows that Samsung has kept a lot of secrecy. pic.twitter.com/wvKsn4GQvC