The fact that the S-Pen inside the upcoming Galaxy Note 9 will be smarter with Bluetooth functionality has already been confirmed. Thanks to a leaked Galaxy Tab S4 firmware and a subsequent teardown of the new AirCommand app, we now know what some of those tricks will be. The Galaxy Tab S4 is expected to feature the same S-Pen that will ship with the Note 9.

The Note 9 S-Pen will have a battery (of unknown size at the moment) to support Bluetooth connections. The XDA teardown of the app revealed the below: 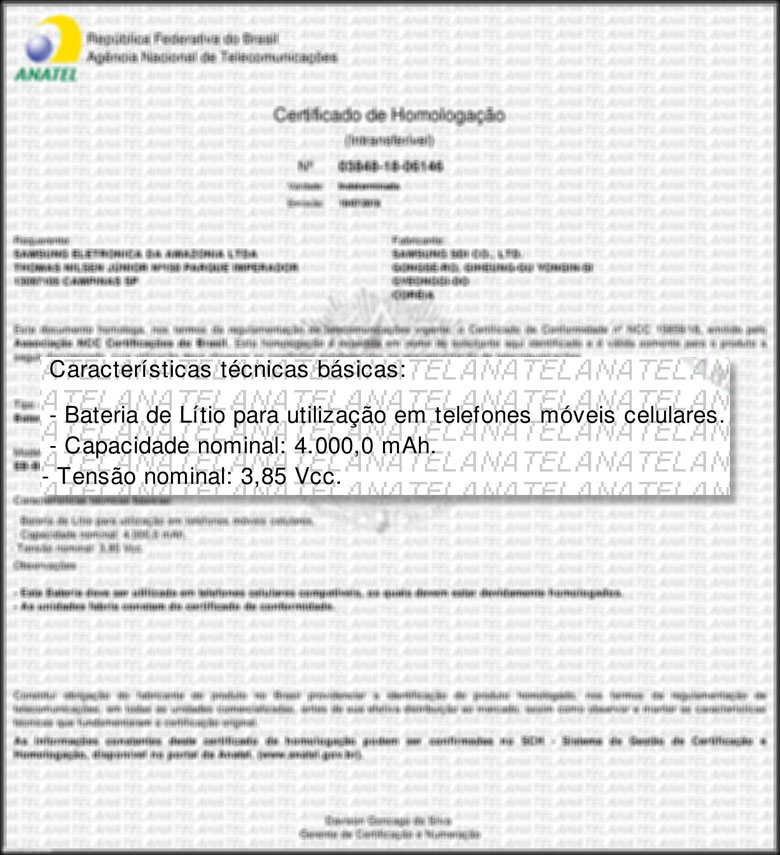 The battery rating for the upcoming Galaxy Note 9 has been rumored to be 4,000mAh (that’s 21% bigger than the Note8). Thanks to a leaked compliance document from the Brazilian regulator (photo above) we now have a solid confirmation. The battery size is indeed listed to be one of 4,000mAh. 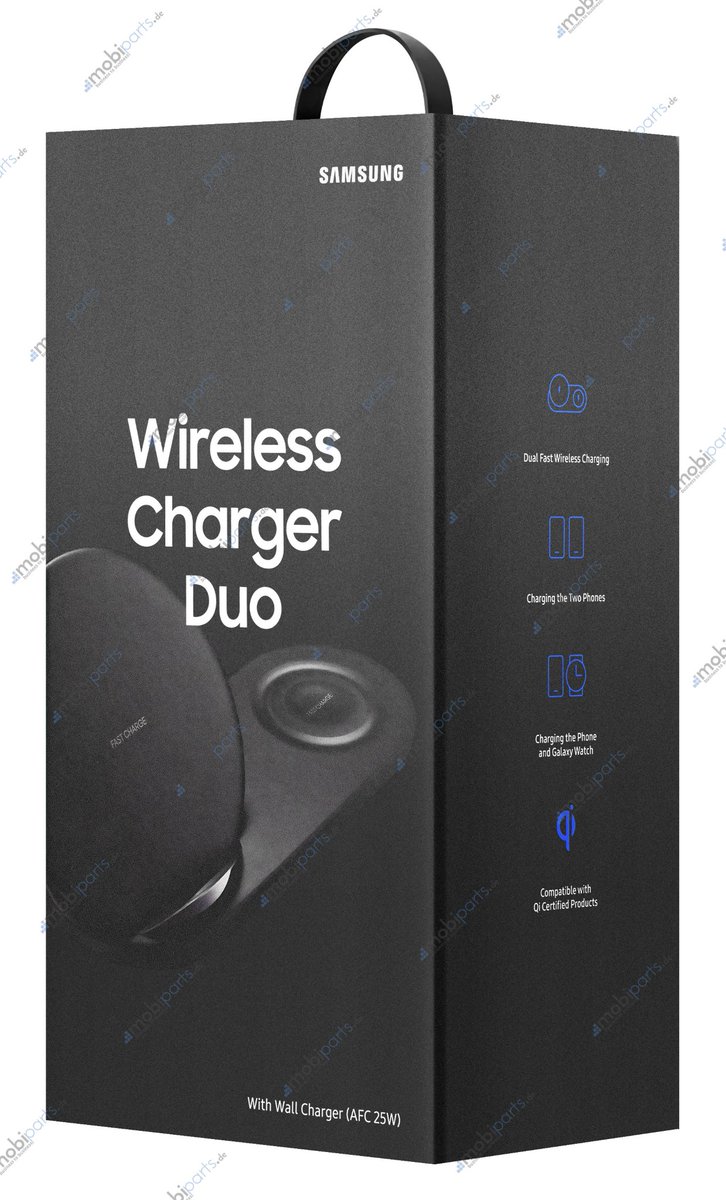 Last, but not least, thanks to a recent Twitter leak, we get a glimpse at the upcoming Samsung Wireless Charger Duo (photo above). It will support dual fast Wireless charging of either two phones, a phone and a watch (Galaxy Watch specifically called out), and will do so using the QI standard.

Nothing certain is known about this charger, but it looks like it will be marketed as a Note 9 accessory. However, if the rumors are true, the Galaxy Note 9 and the Tizen-powered Galaxy Watch will likely be unveiled together at the same event. That would make this charger officially an accessory for both devices.

Check out the latest deals available at OnePlus and Amazon.com, where you will find the OnePlus 9, Galaxy Tab S7, and more on sale