Well, you fill in the blank. We have plenty of opinions to give on this iteration of Samsung’s Note-worthy smarphone as well as Android Pie.
Published 12 August 2018, 01:00 EDT

This is the big show we’ve been working up to. It started out on the ‘Z’ train, went through a street that we failed to turn on to and then ended up at our friend David Cogen’s apartment. We were going to shoot a video podcast like we meant it.

And what an opportunity to do so! The Galaxy Note 9 is wearing into us like mineral oil does into blue suede and it has everything to offer us and everything for us to ponder. We talk about how Samsung is maintaining itself as we head towards 2019 and get a quick snack with Android Pie as well. All that and a special guest — apparently a big fan of ours — on the Pocketnow Weekly!

Watch the YouTube video recorded at 6:00pm Eastern on August 10th or check out the high-quality audio version right here. Talk back live while you’re watching the show on Twitter with #PNWeekly! You can shoot your listener emails to [email protected] for a shot at getting your question read aloud on the air at the end of the month! 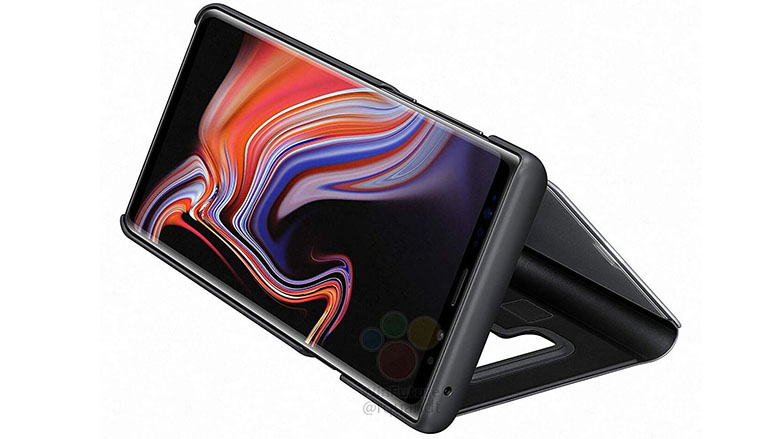 The fresh line-up of Moto G series phones will go on sale starting January 14, but all three of them still run Android 10.