We also talk some more about the Google Pixel as Cyanogen downshifts its gears and the iPhone 8 gets more screen time, literally. It’s the Pocketnow Weekly!
Published 15 October 2016, 10:25 EDT

It’s official. The Note 7 is properly discontinued. Looking at the fallout of a failed phone launch which could cost Samsung billions. Where does Samsung go from here? Also, let’s talk about Pixel updates, iPhone 8 patents, Blackberry pre-orders, and OnePlus 3 back-orders. This week we’re joined by Ricky Villacrez from GSMArena to discuss these stories and answer your questions, so make sure you’re charged and ready for the Pocketnow Weekly!

Watch the live video broadcast from 2:00pm Eastern on October 13th (click here for your local time), or check out the high-quality audio version right here.

The Note 7 fallout, and Samsung’s future… 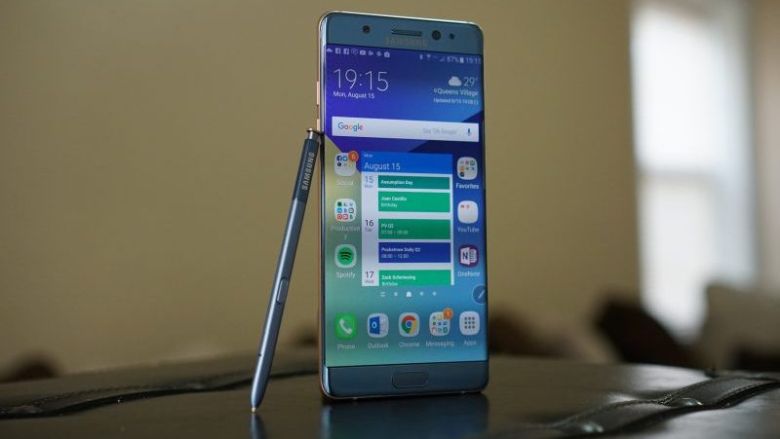 The Galaxy Note 7 is permanently discontinued, but we still don’t know exactly why the phones exploded. Samsung sends out special return boxes, and the CPSC seizes the remains of a burned Note7. The company has had to revise its earnings and the fallout from this recall could top $17 billion. Moving forward the Galaxy C9 aims to boost Samsung’s image in China, and we might be looking at an iPhone style release strategy for the Galaxy S8. And finally, finally, the company has apologized for the debacle. We discuss. 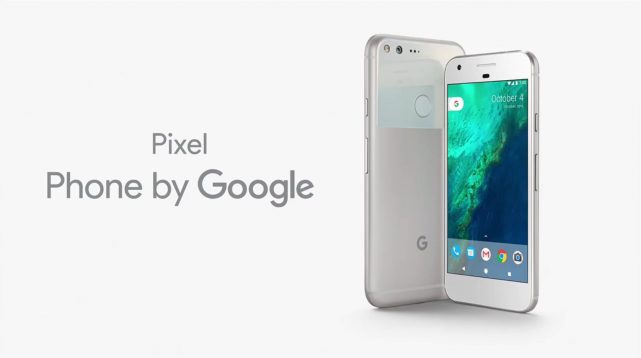 40:19 | Verizon Pixels are carrier unlocked, promised to be updated just as quickly as Google purchased Pixels.

50:49 | Android 7.1 Developer Preview could be finalized in December.

Listener questions this week from Norman and a YouTuber!

OnePlus is working on ensuring that the privacy concerns are addressed before re-enabling the sensor.