As unbelievable as it sounds, we still didn’t have the full Galaxy Note 7 story until today. And the Samsung Gear VR 2 is hardly a mystery anymore.
Published 29 July 2016, 06:22 EDT

At this point, we’re basically getting our scoops straight from the horse’s mouth, or as it happened yesterday, literally that. But sooner or later, the final pieces of the puzzle will fall into place, making the August 2 announcement as unnecessary as an Avatar sequel.

Wait, did it just happen? Possibly, with not only a full spec sheet disclosed by @OnLeaks, aka Steve Hemmerstoffer, but also measurements, pricing and a release timeframe. It appears the Galaxy Note 7 shall hit retail locations, at least on the old continent, in early September, setting you back €850, which will probably convert to $850 stateside.

The 5.7-incher is purportedly 153.5mm tall, 73.9mm wide, and 7.9mm thick, tipping the scales at 168 grams while packing a 3,500 mAh battery. Everything else has been reported time and time again, including water protection, 4GB RAM as standard, 12 and 5MP cameras, iris recognition, and USB Type-C connectivity. 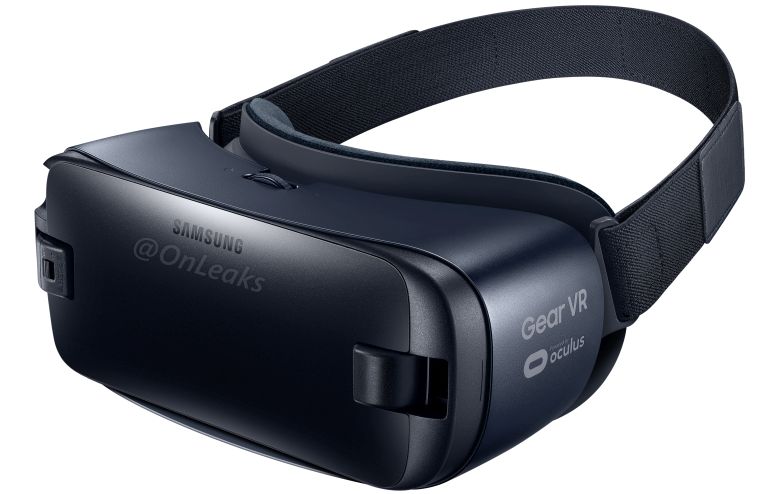 High-quality renders in several colors are nothing new either, though we can’t say the same about the second consumer edition of the Gear VR, merely seen before today in one hazy press shot. The dark, handsome, USB Type-C-capable handset reportedly supports a 110-degree field of view, up from 96, being somehow lighter than its predecessor (300 vs. 318 grams), but taller, wider and thicker. Interesting!