Samsung’s Galaxy A-series devices first emerged last year as a new home for mid-range handsets, combining some solid (if less than bleeding-edge) specs with attractive, modern designs. Over the months since we’ve seen the lineup grow even further from its Galaxy Alpha roots, with new models arriving. But now some of the latest rumors have suggested that Samsung’s already looking to revisit existing entries and come out with refreshed versions of some of the earliest Galaxy A models. We’ve already checked out some early signs pointing to second-gen versions of the Galaxy A3, A5, and A7, and now we’ve got some possible hard evidence of two of those three, with leaked pics attempting to show off the new Galaxy A3 and Galaxy A5.

Immediately, we’re struck by the strong Galaxy S6 design language at play here; gone are the squared-off edges of last year’s handsets and instead we get a look that takes its inspiration from this year’s flagships.

The model numbers we can see in system settings here confirm the numbering scheme we previously saw attached to these new-Galaxy-A rumors, while the phone names revealed on the same screens hint that these might not be 2015 follow-ups to the A3 and A5 (themselves having launched in October 2014), but that Samsung could be sitting on them with the intent to launch them early next year (maybe at CES or MWC). If so, we may still have a few more weeks to get the full story on this pair – possible even enough time for some pics of a matching Galaxy A7 upgrade to leak, as well. 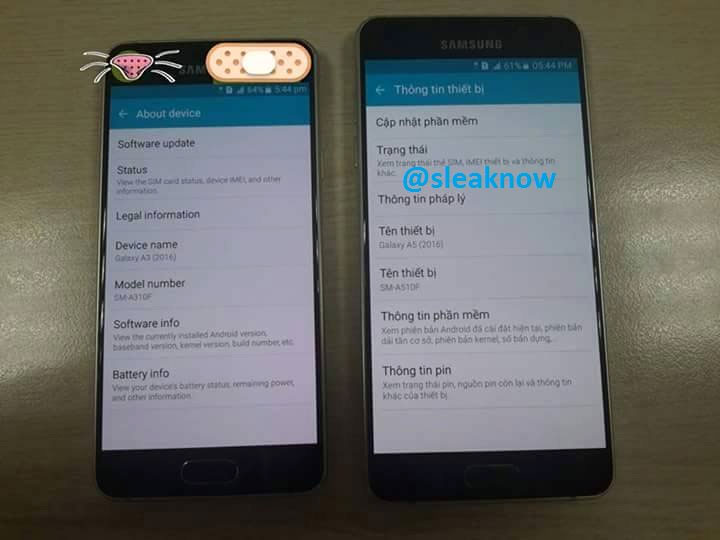 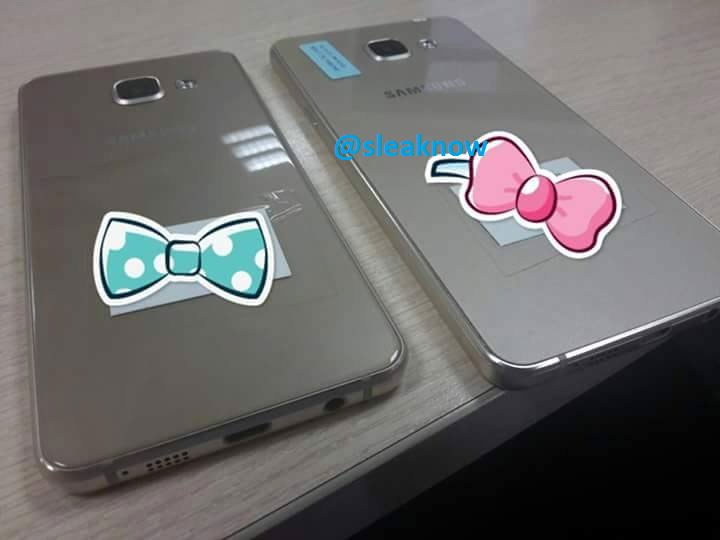 The Mi 11 Lite is tipped to feature a full-HD+ IPS LCD display with a 120Hz refresh rate.

Looking for a case that doesn't push the Samsung phone's design to the background? Pick…

Hate to hide your Samsung flagship behind an ugly case? Choose from this list of the…

It sports a gorgeous design, and comes with a range of features, packed in a lightweight body.