Moto G4 and G4 Plus Review: A spectrum of budget options

Now we have a series of devices for the new Moto G4. Which tier of budget handset is right for you? Here’s our Moto G4 and G4 Plus review.

Let’s not waste time. These are good phone and represent solid options, but these Motos now face substantially more competition from other companies looking to shake up the entry and mid-range markets. We’ll be tackling both the Moto G4 and the G4 Plus in this review. Is one of these phones the right fit for you? It’s never as simple as a “worth it” thumbs up or thumbs down verdict.

To simplify, if you’re curious what the differences might be between the G4 and G4 Plus, we have this video which will explain in greater detail.

These phones are simple and clean looking. MotoMaker can help you spruce them up with some fun colors, but our review units are very “practical”. What Motorola calls “Pitch Black” for the rear, and a gun metal grey for the sides. The backplate is nicely grippy, helping you hold on to the 5.5” screen. 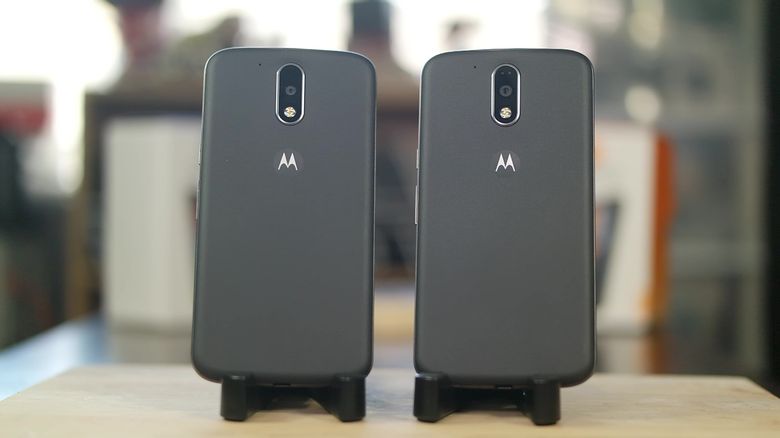 This button layout also lines up really well with my thumb, with a nice delineation between the power button and volume rocker. 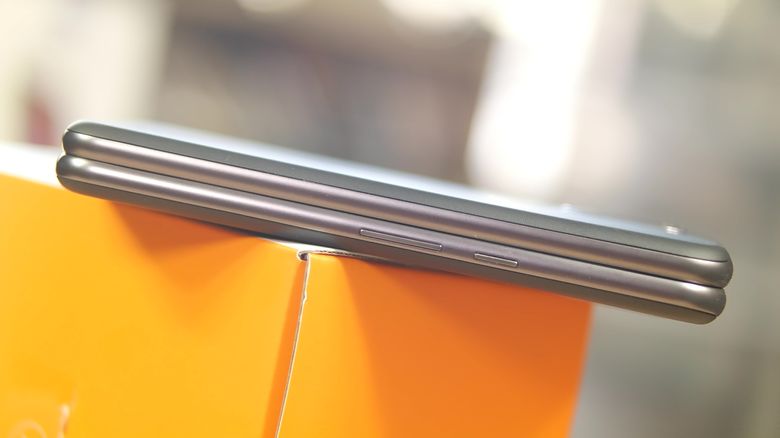 Of course, we’d probably recommend taking a quick trip over to the MotoMaker site to shift some of these colors around for a phone which is more “you”. 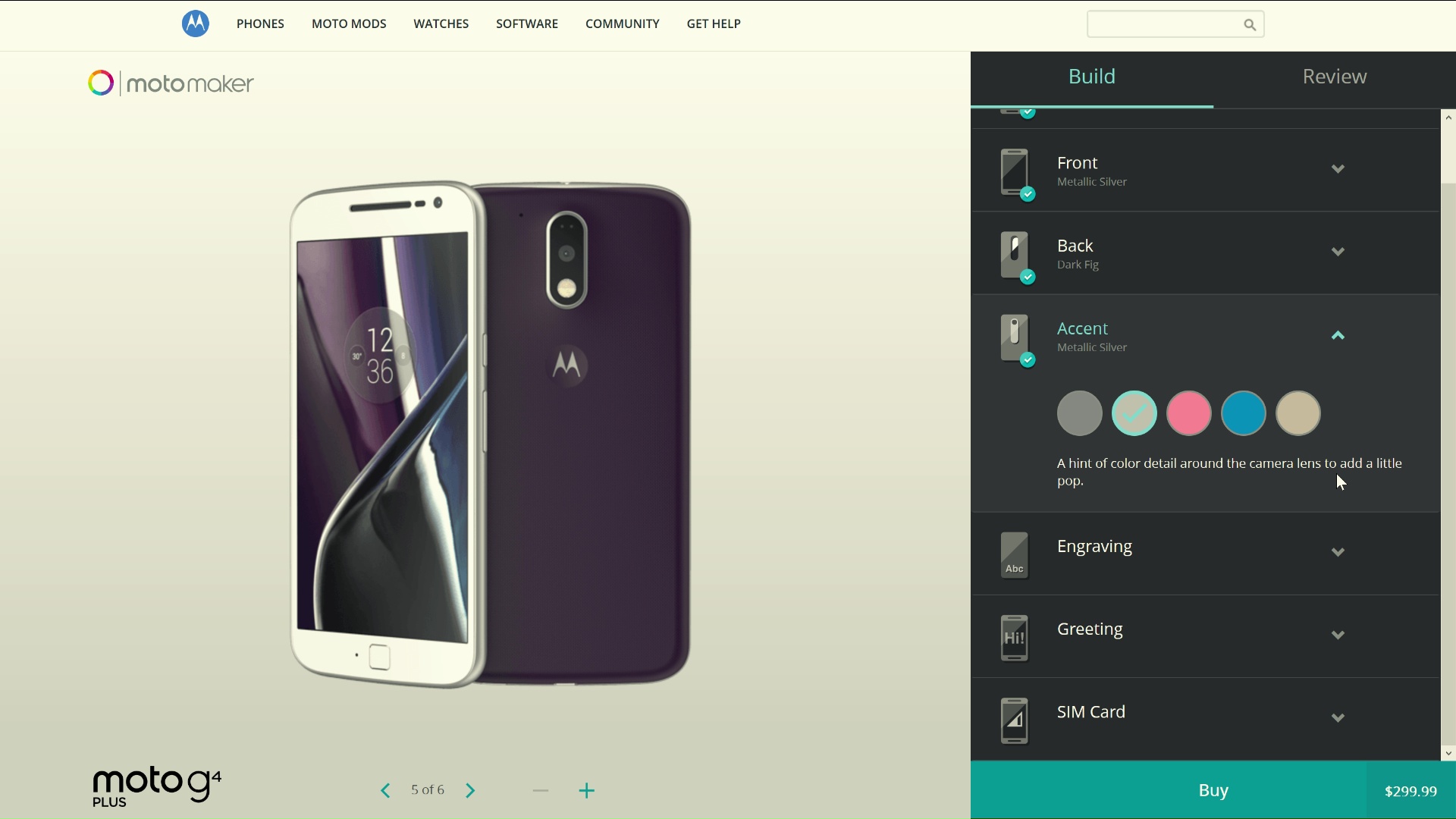 This year the Moto G is a platform of options for consumers to choose from, but all phones share the same Qualcomm 617 processor, 5.5” 1080p LCD, 5MP selfie camera, front facing speaker, and 3,000mAh battery. 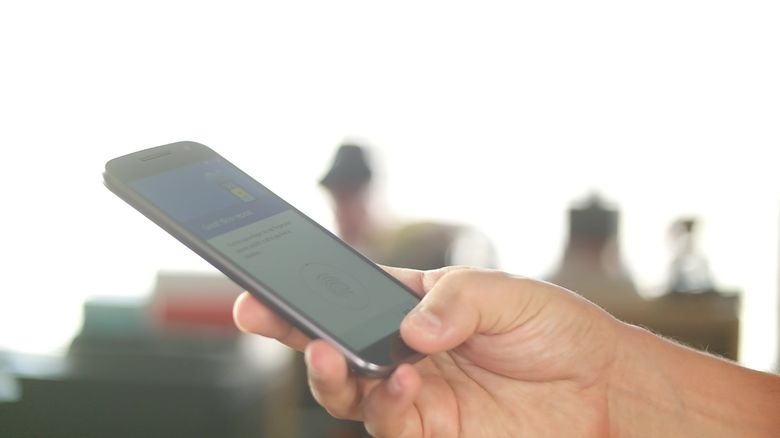 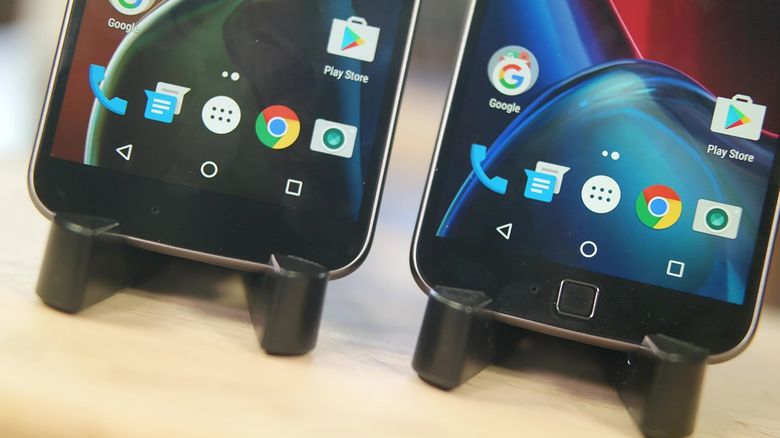 While we have a great collection of specs on board for this price tier, some will be disappointed by the lack of NFC. No Android Pay for you.

These are respectable HD screens. 1080p resolution looks good. They’re decently bright though they lack the contrast of AMOLED solutions, and are a bit dimmer than some competing options, making them a touch more difficult to read in bright conditions. They lose fights against the OnePlus, and some of the less expensive Huaweis, but they are noticeably brighter than the LG G5 in our anecdotal testing. 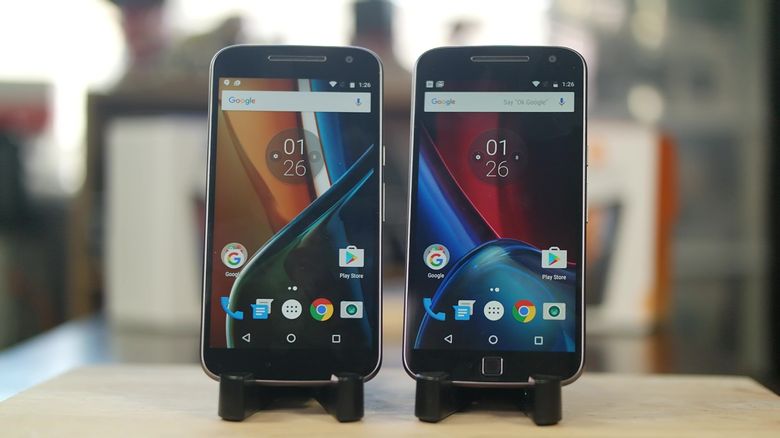 We’re stretching 1080p out a bit for folks interested in VR, but the RGB stripe sub pixel arrangement keeps items looking a little crisper than what we would see from a similar AMOLED screen.

The nice thing about an unlocked phone, there’s almost no bloat here out of the box. We’re dealing with a largely stock build of Android with only a few Moto style tweaks. It can be a little stark, like how few customization options you have for your home screens, but folks who are into that stock thing will be happy to see zero performance issues from skins. 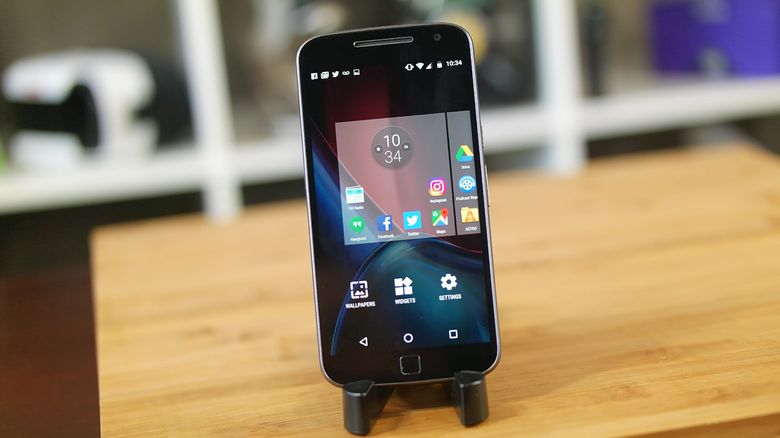 That being said, a screen this large really could benefit from adding additional rows for icons and widgets, so a quick trip to the Play Store for a different launcher might not be a bad idea for folks who like to customize. 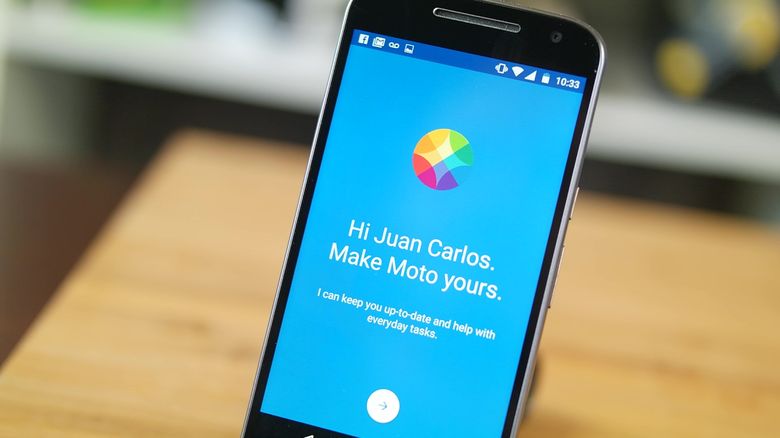 It really is just Google services and the Moto assistant. There are no sensors on the front face to deliver a “Glance” style screen, so Motorola has paired this notification option to a gesture. Picking up the phone will partially illuminate the display to see the time and recent notifications.

There aren’t really any surprises here with a Qualcomm 617 chipset. This is mid-ranger fare, plenty powerful to handle social networking, communication, and some light gaming, but we wouldn’t expect a speed demon at these price points.

We’re likely to see fairly regular skips on actions like sliding through webpages or Google Now cards. Nothing disastrous, just some common jank, which is exacerbated by heavier multi-tasking. 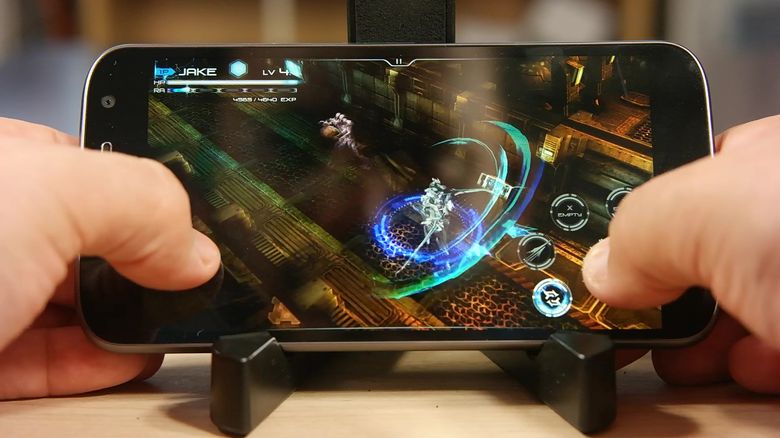 Responding to some of the questions we received regarding throttling, we couldn’t get our review units to throttle down under normal usage. Twenty minutes of continuous video outside in Californian heat. The G4 Plus did just fine. Notable as the Sony Xperia X couldn’t last eight minutes under air conditioning. We played Implosion for thirty minutes while charging, and while the phone ran warm to the touch, we didn’t see any appreciable loss in frame rate at low quality.

Knowing the 617 can run warm, we’re sure you can get this phone to overheat, but it’ll require some aggressive use to do it. 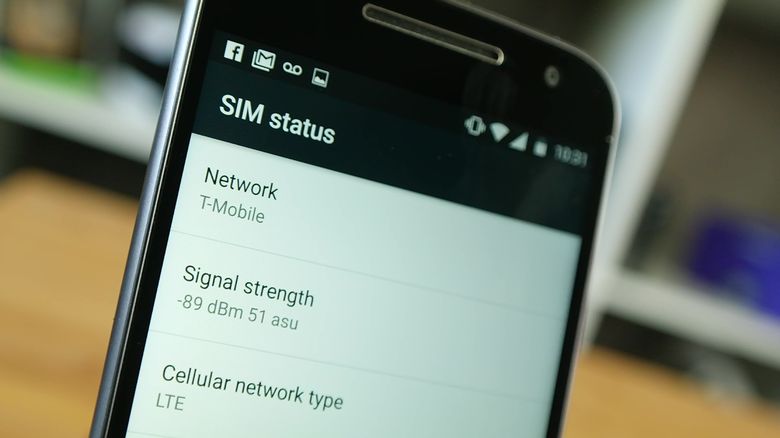 Happily, for purists, these unlocked Motos support almost all carrier bands around the world. Moto sent over some pre-paid sims to test out the G’s, and switching between AT&T, T-Mobile, and Verizon was no sweat. The phone connected fine around town wherever we had good signal, losing about 5dB to flagship phones, and often was within two to three decibel of the OnePlus 3. 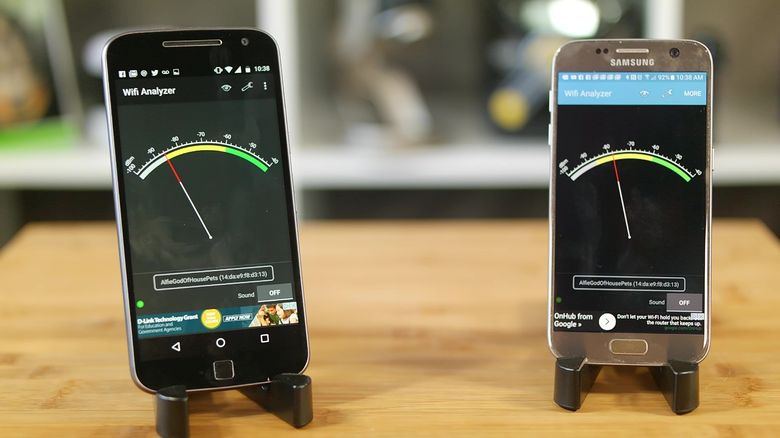 This is mirrored in WIFi performance where non-metal flagships often had around a five to eight decibel lead over the Moto G. We should expect signal to fall off a bit faster than on more expensive devices, but this is still solid performance for budget options. 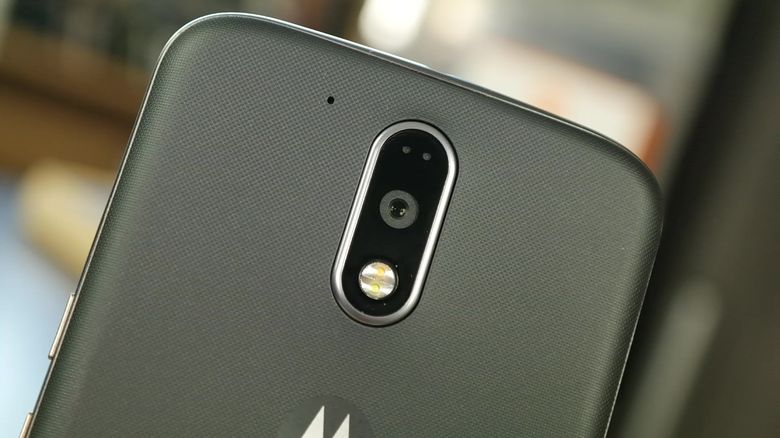 The camera battle between these two is fairly close in day light conditions. The 13MP G4 seems to over expose a bit more, or maybe just doesn’t quite have the same dynamic range, though the G4 Plus tends to over saturate more. Like on this red hibiscus. Reality for this color is somewhere in between.

The G4 plus is noticeably faster at focusing, likely thanks to the laser assist, but it’s also a little finickier at locking on subjects in busier scenes.

Though the G4 plus has a higher resolution sensor, the night time performance is head and shoulders above the regular G4. I’ll just show you below rather than prattle on about ISO and exposure. 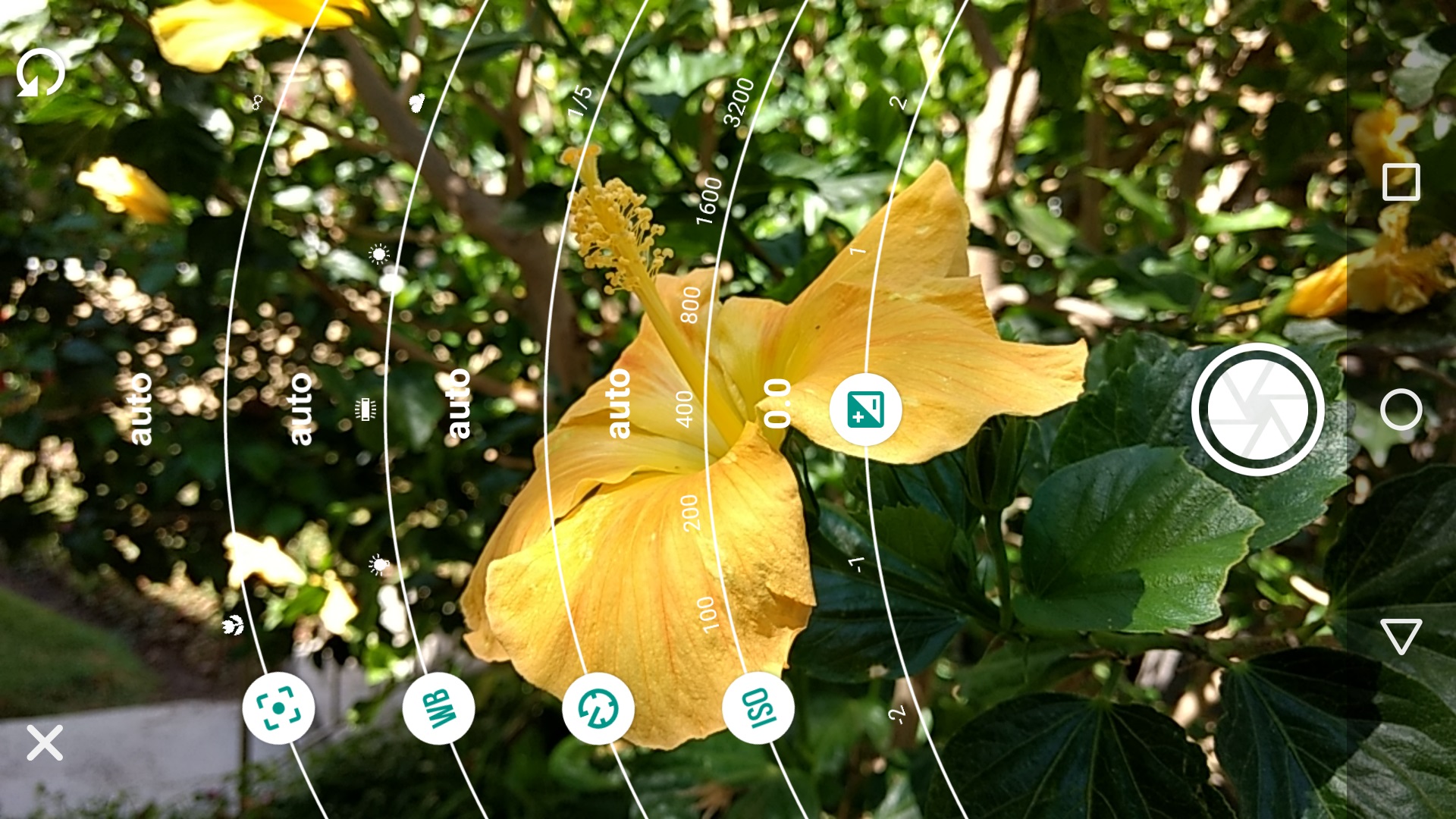 Video maxes out at 1080/30p. There is a software stabilization option, but results are still fairly twitchy, even when trying to hold still. For high contrast lighting situations, we also get an interesting HDR mode. It won’t change much for indoor lighting conditions, but it can spruce up the color of outdoor shots.

This is one of the areas where spending a bit more to grab the G4 Plus makes some sense. The G4 has a perfectly serviceable and functional camera, but the minor improvements to the Plus help deliver a little nicer output.

Both phones perform equally in terms of audio. Though we don’t have stereo speakers, I am happy to see only one speaker on this phone, and that it’s pointing in the right direction. Instead of a low power phone call earpiece AND a loudspeaker, it’s all just one piece pointing right at your face. Playback is solid for the price, and the front facing position gives the G4 an advantage over other phones which point speakers away from your face. 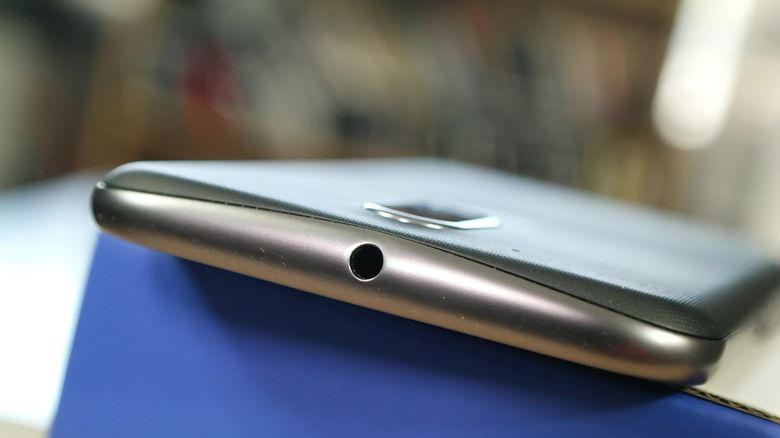 The headphone playback is adequate if unremarkable. Playback falls just behind phones like the Galaxy S7, and we can see that the Moto is truncating hi res audio, down-sampling anything over 16 bit. It’ll get the job done for soundtracking other activities, if you need music for your workout, but we’re not seeing a budget audiophile experience here. 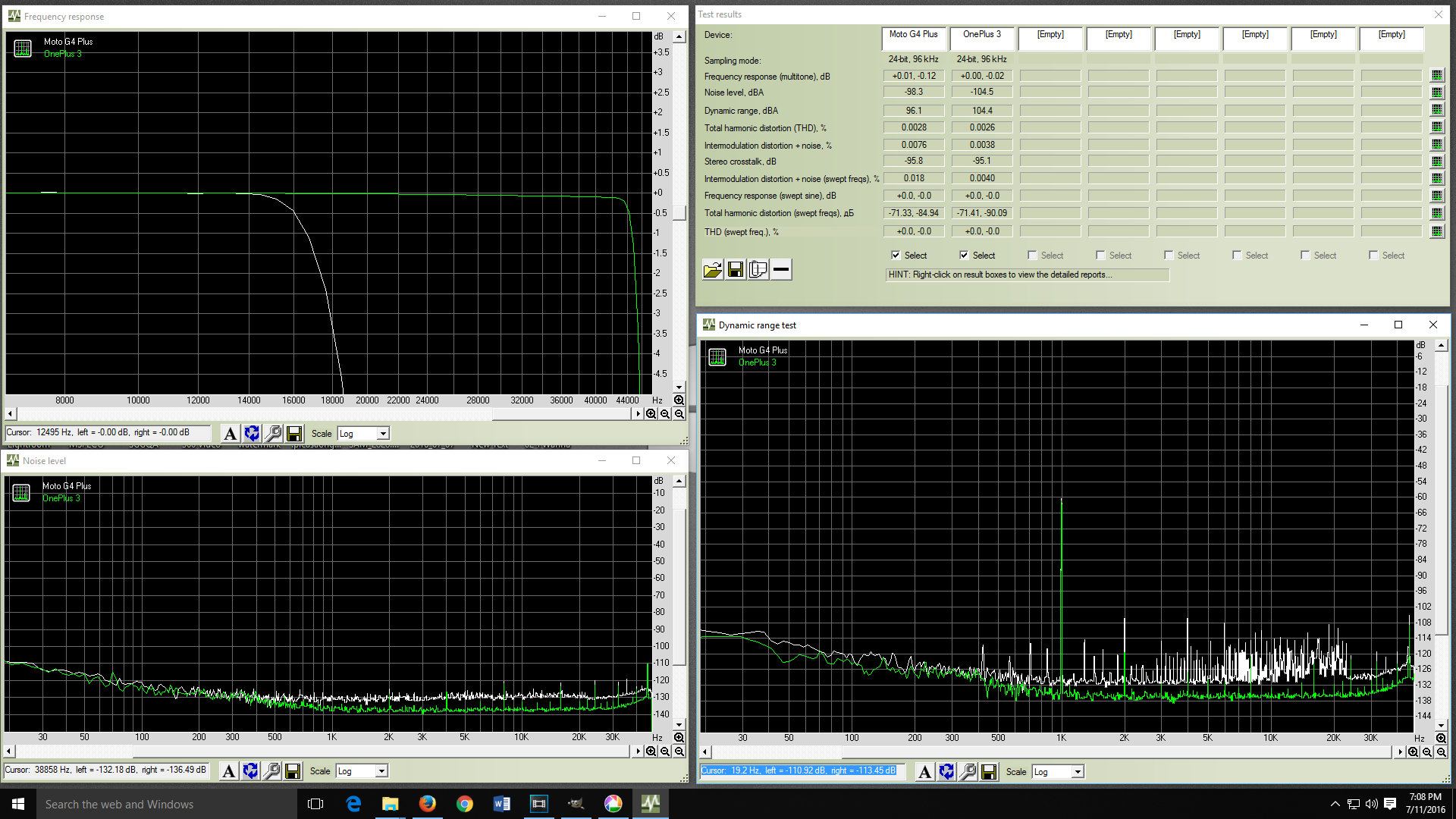 Lastly, getting to battery life, a 3000mAh battery and low power specs add up to an all-day device. Easily making it to dinner time with a little battery to spare. What’s interesting, the Qualcomm 617 and this LCD screen fall just behind more powerful phones in our media test, streaming 30 minutes of HD video over WiFi a 50% brightness resulted in 6% battery draw, just behind OnePluses and Galaxy S7’s. 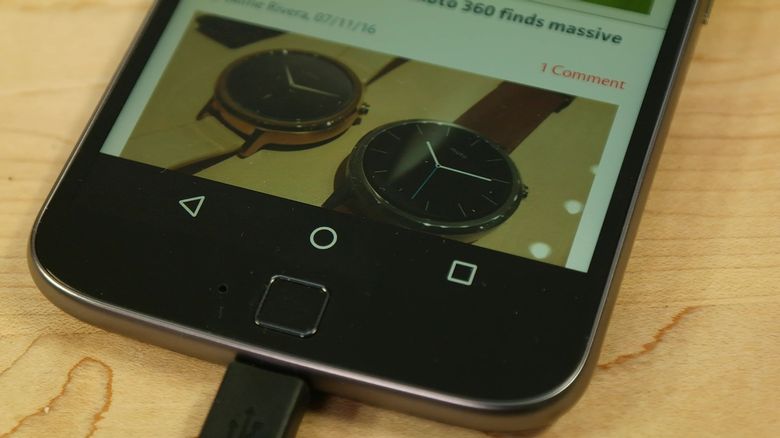 Also on tap is Moto’s turbo charge technology, easily juicing the battery 42% after 30 minutes on the charger included with the G4 Plus.

+ Great build quality at this price

+ Excellent options for customizing at this tier

– Mediocre camera performance on the G4

– Screen could be brighter for outdoor use 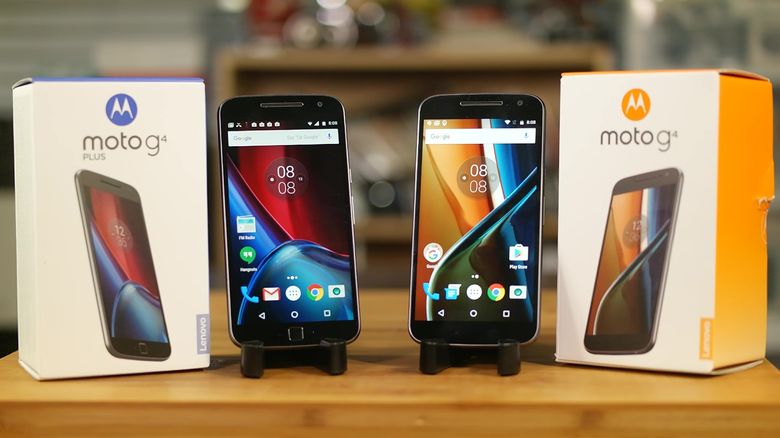 These are great little phones. In 2016 Moto doesn’t deliver quite the impact they once did when they were one of the only manufacturers offering a high quality experience at such a low price, but we’re happy to see how competitive this generation has become by offering a spectrum of devices. Instead of just two options divided by storage, consumers have a number of options to select depending on their individual needs. Even at $200 though, you’ll end up with a phone which would have shamed a Galaxy S4, LG Optimus G Pro, or HTC One M7 when those phones were new. 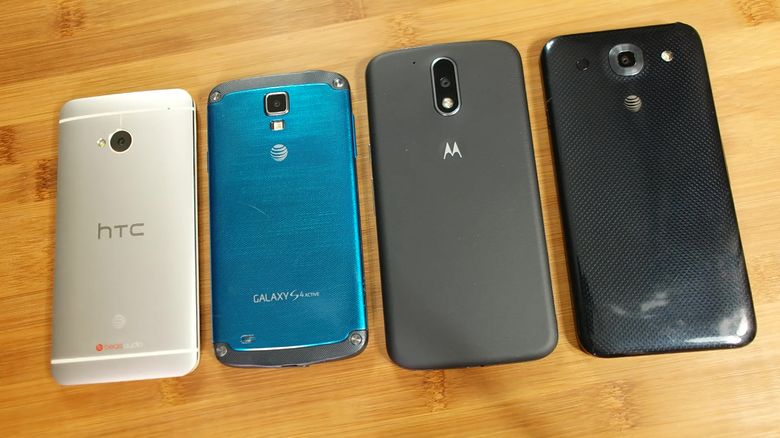 This choice does introduce one small issue for Moto, and that’s encouraging the upsell. It’s only $30 to double the storage, or $50 to add the fingerprint sensor. From there it’s another $50 to quadruple the storage and double the ram. And from THERE you’re only another $50 from an Alcatel, and from THERE only another $50 from an Axon or OnePlus. It’s kind of like being at a movie theater and splurging on the Tub-o-Popcorn and Trough-o-Cola because it was only $2 more as a combo. 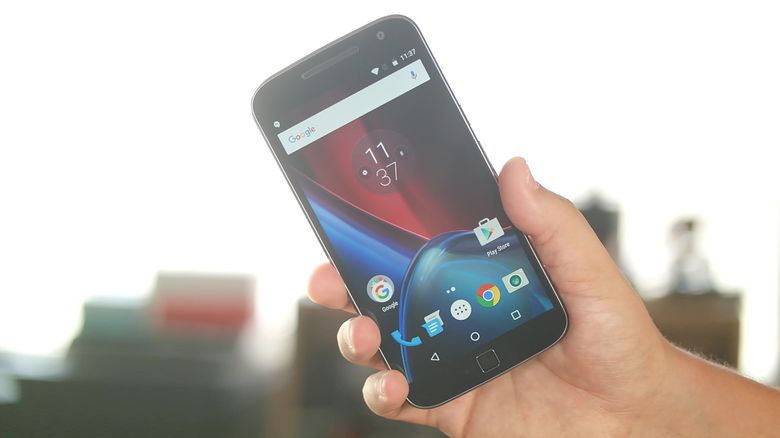 That’s not really a “problem” per se, but one small issue with how satisfied someone might be with a purchase, seeing a clear track of better devices in front of them.

In all though, these phones more than handle the basics, and provide very good value for the money you might spend. Now all you have to do is weigh the competition…