What is the future of Windows Holographic?

In this collaborative piece, our editors speculate on the future of Windows Holographic, and how it can gain traction in the market.
Published 31 January 2015, 10:00 EST

Microsoft made me excited about a Microsoft product again. Cortana was really the last time that happened, and I’m happy to report that my excitement was well-founded in that case. But this year, Microsoft introduced Windows Holographic, an augmented reality self contained headset that has a ton of potential in many market segments. This is what investors like to see – multiple applications in multiple verticals, or something like that. I lost my English to Business BS dictionary.

So we decided to do a quick roundup from some of our editors on what we saw for the future of Windows Holographic. What it will be, what it could be used for, and the like. 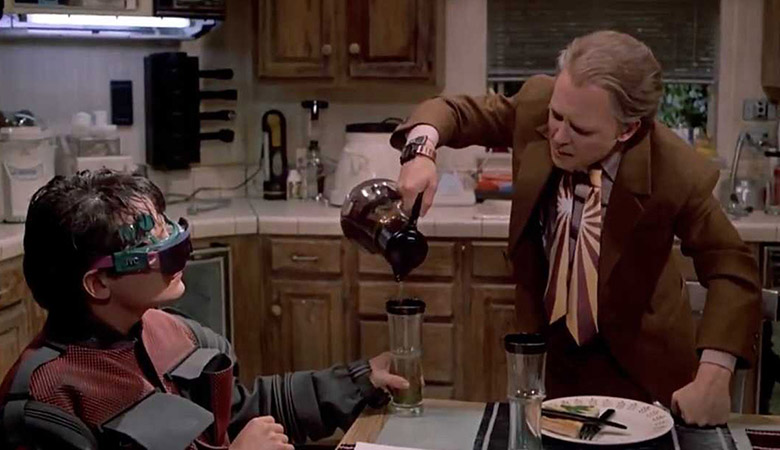 “Business is too easy. Let’s put this in homes.”

Windows Holographic is a genuinely exciting product for a number of reasons. First and foremost, it’s an augmented reality engine that actually makes sense to use. Holding your phone in front of a t-shirt is cool, especially when the ninja turtles jump out of the shirt, but there’s a lot of “niche” in that concept – download an app, launch the app, aim it at the shirt, don’t move your hand or you’ll lose the shirt, etc. With this helmet/clear lenses, the purpose of the product is clear from the get-go.

Also, Microsoft’s focus is important here. This is not a vague, “just wear it and it will help you” product like a lot of wearables are. This has a purpose – augmented reality – which phones can’t reproduce on their own and even if they did, they would do it poorly. When you put on a Holo Lens, you are going to know what you’re going to do with it.

Saying that this is going to be great for businesses and designers is an easy answer. I’m hoping that this becomes a “one in every household” kind of item with uses from the mundane – holding a recipe in front of your face while cooking – to the fantastic – designing a tree house in your back yard. Maybe you can use this one device to get rid of your computer, tablet, and TV and just pop this on and look at a wall so it becomes your screen. Yes, you will look ridiculous doing these things, but you’ll be doing them in the privacy or your own home, so who cares?

I’m just wondering if this is the one prediction that Back to the Future II got right. God, I hope so. 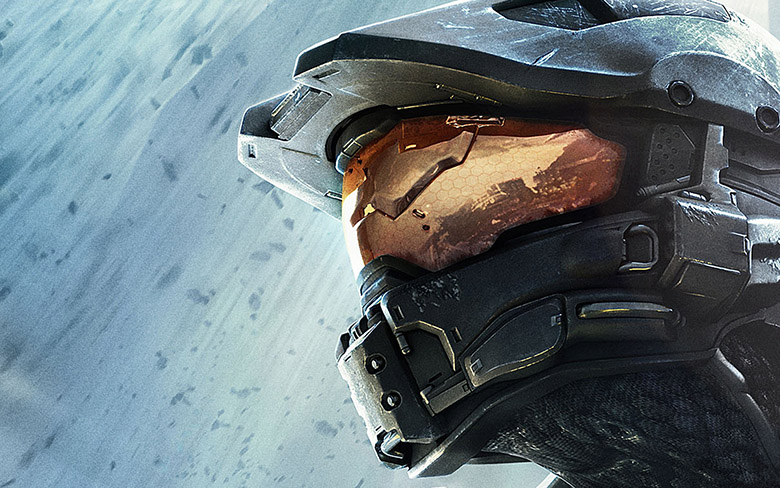 “Finally, we can have a holographic Cortana. Make it happen!”

I think Microsoft was very smart about their introduction of Holographic Windows and the HoloLens. They showed it being used in private scenarios such as a motorcycle design office, living room, and under a bathroom sink. Those are scenarios where it’s much more acceptable to wear weird head gear… and they seemed genuinely useful. I’ve done some environmental design and conceptual mockups with architectural drawings or existing spaces and it would be extremely cool to be able to orient design changes within an existing space and overlay them to how things will look when they’re built for real. It could be an extraordinary tool for architects and designers. In fact there are a lot of professional tasks that could be enhanced with holographic augmented reality, however it is not something that you would use while out in public at a restaurant or on the street.

On the indoor entertainment side of things, HoloLens could have some extremely interesting applications. Microsoft showed off a holographic version of the Minecraft game where your creations were built on top of the furniture in your living room. We’ve seen augmented reality games before on the Xbox with Kinect. Kinect Party shows your living room and everyone in it on the screen while adding all sorts of interactive elements that react to the real-life environment/people, but you still have to look at it on a 2D screen. Holograms could easily turn into any sort of immersive game that actually surrounds you and fills the room. It could be combined with a traditional controller as well for the lazy gamers who just want a 360 degree view within the game. Personally, I would love to see a fully holographic 3D kickboxing game where my actual kicking and punching affects virtual enemies. A holographic version of Fruit Ninja would be pretty awesome too.

Oh, and don’t forget about Cortana. If there’s one thing that screams, “Make a hologram”, it’s the Cortana artificial intelligence character from the Halo games. I was kind of joking last year when I said that Windows Phone should have a holographic projection of Cortana, but today it’s looking much more realistic. As a fictional character in the future, she’s able to render herself as a humanoid hologram when plugged into holographic projectors. Today, we have Cortana finding her voice and intelligence being integrated with Windows 10 on phones, tablets, PCs and Xbox. The most obvious next step is to give her a holographic presence and plug it in to her already-growing cloud-based intelligence. 343 Studios obviously already has plenty of 3D models of her. All they need to do is program the face to move when speaking and add a nice number of other facial expressions that coordinate with Cortana’s existing speech interface. 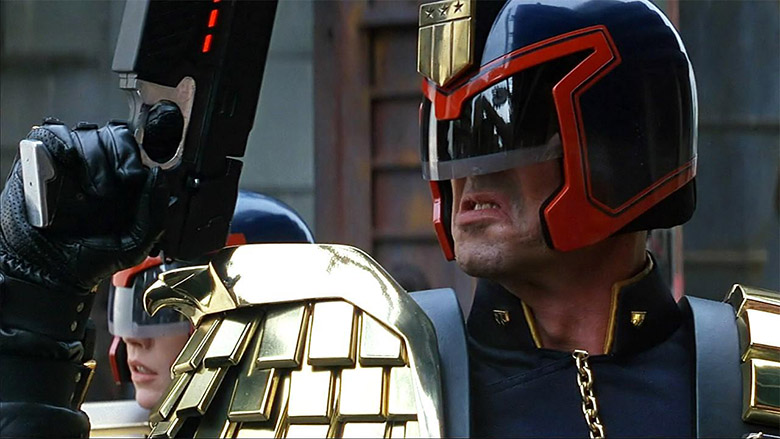 “Get ready for regulation.” 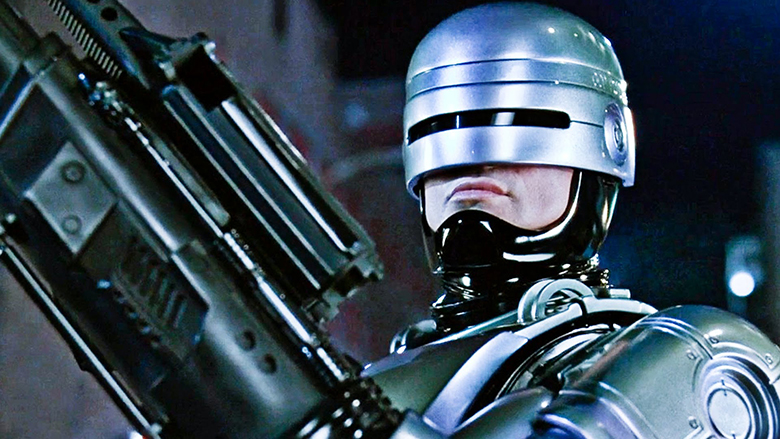 “Your home will never be the same.”

Holograms are the future, man! We’ve been looking at all kinds of augmented reality applications over the last few years. The limiting factor has always been looking “through” your smartphone’s screen at a layer of data sitting on top of whatever your camera can “see”.

Now, if Microsoft’s promo video is accurate (which is a big “if” in my mind), instead of using your smartphone as the device through which you view and interact with “reality”, Microsoft’s holo solution would overlay virtual objects over physical object, right in front of your face.

While many were focused on Microsoft showing off designing model spaceships or motorcycles, I saw the more subtle things. When looking around your living room, a “Music” tile appears fixed on the wall next to your stereo. Interacting with it plays your music through the stereo. A “Books” tile appears on the shelf next to your books, presumably allowing you to read ebooks in your virtual library. A TV schedule could appear next to your television, or a “Firefly starts in 15 minutes” reminder bubble could pop up above your TV. Your fridge becomes the family noteboard, and the family calendar is a digital calendar “hanging” on the wall. Move over Nest, with holograms, any thermostat can gain the user interaction that Nest has popularized. The pot on your stove can tell you how hot it is, remind you to stir, and give you a countdown to when dinner’s going to be ready.

The beauty of all this is that it bridges the gap between content in your smartphone and computer with content in the physical world – without requiring smart screens and smart objects with their own screens and GUIs throughout the house. The implications are huge — if they can pull it off. 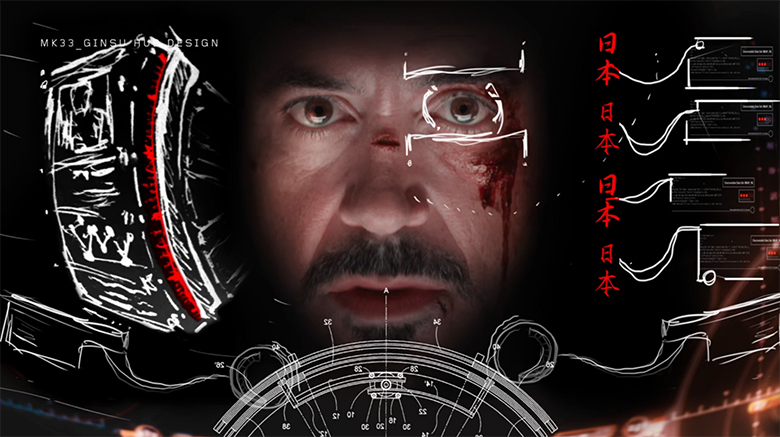 “Wait and see, my young patawans.”

Having just finished writing a piece that admonishes past-me for prematurely condemning a product before actually using it, I’m cautious when I address the “magical” HoloLens. What we’re talking about here is a reinvention of computing as we know it, one only shown in an embryonic state at an event we had to watch remotely. None of us has yet laid hands on a product prototype. For that reason, both the HoloLens and the Windows Holographic platform on which it will run demand a gentle touch and a wide berth in our coverage; we just don’t know enough at this point to tell whether it will soar or fizzle when it hits the market.

That being said, it’s hard to envision HoloLens as anything but a niche product – at least in its current form. It’s admirable that Microsoft managed to cram so much computing power into a self-contained piece of headgear, but unlike Google Glass, it’s nowhere near svelte enough to wear in public. Rather, it seems to me that the HoloLens will find a home in offices where collaborative design and development is the standing order: software development houses, architectural firms and the like. I have no experience with either example, but it seems to me that immersive environments like Windows Holographic are perfect for the kind of collective creativity on which such businesses are based.

In the home, possibilities are a bit broader, especially in gaming. It’s easy to see the HoloLens taking the place of the “house computer” known to those of us who grew up in the late 1990s. A single headset could transform the home into a giant whiteboard for almost any kind of “projected” media, while multiple headsets worn by several people could make any setting into one huge virtual game environment. First-person shooters would take on an entirely new essence when transposed onto real-world maps, where running, jumping, and hiding depend on actually doing those things rather than sitting sedentary at a computer. And kids could finally play out the time-honored “the floor is lava” furniture-hopping game with visualized magma. 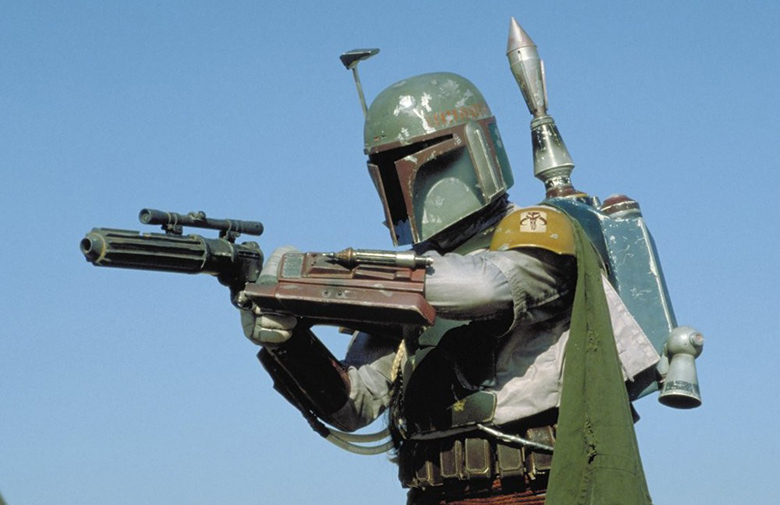 “Significant hurdles ahead, but enterprise will drive it, if anything will.”

As a result, I expect most early “Holographic” interest to be from industry, with the consumer involvement largely relegated to gaming. Even there, I can see it being a hard sell: games are hugely social activities, and who wants to sit on a couch while their friend stares off into space at a seemingly invisible screen? Even media consumption uses could be limited in quite the same way as 3D televisions have been: systems that require per-user hardware investments suck.

That said, I could see myself using one, some day. My main tablet use at the moment is for reference when cooking, and a replacement that both doesn’t involve dirty hands griming-up displays and that follows me everywhere around the kitchen sounds like a big step forward. But would it replace my desktop computer? Unlikely. Even the best optical control systems are light years away from the precision of hardware input devices, and getting pixel-accurate input could be a tough nut to crack. 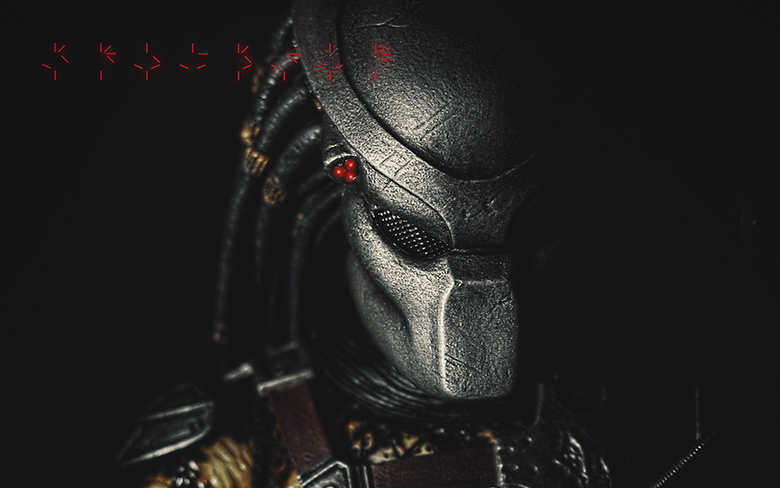 “Where is Windows Holographic headed?”

So, that’s what we’re thinking. How about you? Is Holographic going to be an enterprise-only project or will it catch on in the home? Will it become a heads up display in the car? Perhaps the most important question – will it come equipped with infrared and a laser? Sound off below with where you see this going and when you’re done, get to the choppah!