The future of WiFi is Mesh, and Google might be missing out

While I’m excited about Google WiFi and will probably deploy it at my home, there’s a lot of unnecessary overlap, and a lot lost potential Google could leverage using products that are already in people’s homes.
Published 25 October 2016, 08:01 EDT

The secret to unlocking all the cool technological stuff you can do in your home is centered around a very reliable network. Smartphones and tablets; TVs and streaming sticks; printers, and laptop and desktop computers; game consoles; security cameras; wireless speakers; internet connected doorbells, door locks, door sensors, and garage door openers; motion sensors, temperature sensors, humidity sensors, and leak detectors; thermostats, smoke detectors, and CO detectors; smart light bulbs; and more, all of these devices rely on one singular thing: your home network.

Be it wired or wireless, or (more likely) quite a bit of both, the strength and reliability of your home network is what will determine whether or not you have a good experience with your connected life – or a frustrating one. That’s the problem Google is attempting to solve with a few of its new (and a couple of its older) offerings. 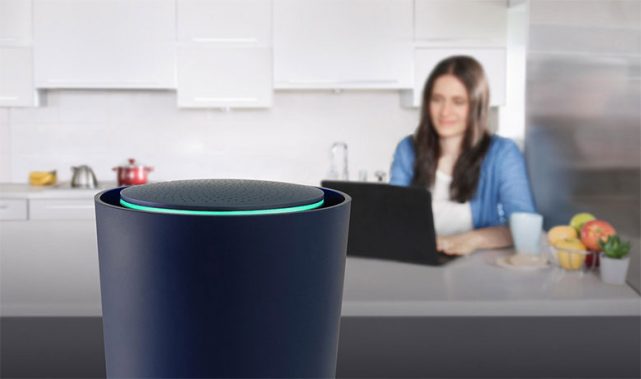 VPNs, gateways, switches, firewalls, NAT, DNS servers, static routes, DHCP, 2.4 versus 5 GHz, antenna configuration, gigabit, 802.11n versus 802.11ac – let’s face it, there’s a LOT that routers do for us. Routers are terribly complex things, but with that complexity comes quite a bit of advanced functionality, too. Configuring them is something that can be daunting, and securing them from malicious attacks is something an average user shouldn’t have to do – but still needs to do. (When was the last time you updated the operating system running on your router?)

To address all that, Google came up with OnHub. It’s a smart router that tries to simplify configuration, automate updates, and provide a router that “keeps getting better” over time. I’ve been using mine for about a year, and so far I’ve been happy with it. No, it doesn’t do everything that my Netgear Nighthawk did, but it’s basically all automatic – which my Nighthawk was not.

The secret? Plunk OnHub in the middle of your house – it looks more like a vase or conversation piece than a router – and the signal will adapt and adjust accordingly. Most routers are in an office, closet, or basement – none of which are ideal locations for a wireless signal. The downside? OnHub is still limited to however far that wireless signal can reach.

This approach is called a “point to multi-point” configuration. Your router is the central “point” and each device connecting to it is one of the “multi-points”. When that central point doesn’t reach someplace you need it to, you’ve got to install another device (like an access point), to offer a new wireless signal in those areas (these can be wired or wireless). The wired versions are better (as long as you can run an ethernet cable to them) because the wireless versions (“range extenders”) have to connect wirelessly to your network, then wirelessly to other devices – basically cutting your wireless bandwidth in half. Sometimes, that’s just what you’ve got to do.

Configuring these to work “right” isn’t easy. Even my day job (with a full IT staff and consultants on call) is running into issues with the way they deployed their wireless nodes because devices cannot “roam” from one node to another. Technologically they could, but that’s not the way they were configured, so they don’t. 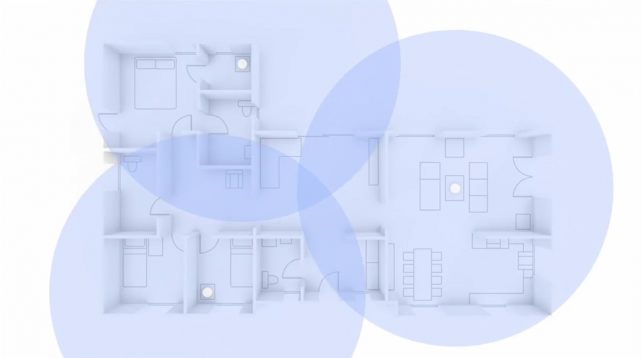 Mesh networks are a different kind of approach to wireless networking.

Mesh networks use nodes that communicate with each other. Each node can route traffic through the other nodes, and if one goes down, the rest of the mesh stays online – with traffic dynamically re-routing around the outage. What’s more, mesh networks are typically “auto-configuring” – they set themselves up so you don’t have to. They seek out and identify their peers and “just work”.

Google introduced a new product this year to fill that gap: Google WiFi.

Google WiFi comes packaged with three “pucks” that connected in a mesh topology to help cover more area and kill those dead spots. Not enough coverage? Just add more – they automatically learn and adapt. What’s more, they leverage your Google OnHub router which – if I’m reading their literature correctly – will utilize OnHub as another node in the mesh.

Google WiFi “pucks” (my word, not theirs) will even work wired or wirelessly, or both. Very cool 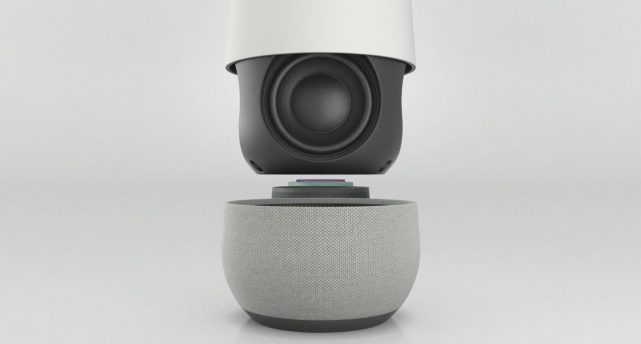 Google Home is Google’s “Amazon Killer”. It puts a voice-operated Google Assistant right in your living room, den, garage, etc. It’s got some pretty beefy speakers, so it can even play streamed music – and sync it through your house to other Google Home devices (and perhaps even to Chromecast Audio?). While that’s pretty cool, it’s kind of head-scratching, too.

Then things get even stranger. I have 15 Nest Protects and 2 Nest Thermostats in my house. All of them connect to my WiFi network. And they all connect to each other – in a mesh. And they’re all Google products.

Google WiFi is completely unnecessary – Nest Protects could do all that.

Gooogle OnHub is completely unnecessary – Google Home could do all that.

While I’m excited about Google WiFi and will probably deploy it at my home, there’s a lot of unnecessary overlap, and a lot lost potential Google could leverage using products that are already in people’s homes.

First of all, we have to confirm that this is not a joke, so head over to a Verizon store and see how much you can get for your damaged phone