The future of Bluetooth: what to expect and why you should care

Connected devices and the Internet of Things are the future of Bluetooth. Here’s how all that will apply to you.
Published 24 November 2015, 12:59 EST

Back in 1994, Ericsson (who would later merge with Sony) “invented” Bluetooth. Back then out devices were connected by one of a few technologies: RS-232 “COM Ports”, Parallel Ports, and SCSI. USB was still being worked on. Ericsson’s vision was to replace the serial RS-232 cables with a new, wireless standard. Bluetooth was born.

Bluetooth is a wireless communication standard using the 2.4GHz band (which competes with WiFi and other signals) and is sometimes referred to as 802.15.1. In addition to exchanging data over short distances (typically 30- to 300-feet, though the spec allows for more), Bluetooth quickly emerged as the standard for the Personal Area Network (PAN) – a term which never really caught on.

Today we answer phone calls over Bluetooth headsets (just like Star Trek’s Uhura), we listen to our music through Bluetooth headphones and speakers, and when we’re driving we even keep our hands securely on the wheel by tethering our phone to our car’s hands-free system.

Back in the ’90’s we used Bluetooth in more varied ways than we do today. We used to sync our PDAs, we’d beam out business cards, we’d transfer ringtones, we’d share calendar events, and more. Today we do most of this through NFC, email, and other Internet technologies. Back then our PDAs weren’t connected to the Internet – or if they were it was over a relatively slow and sparse data connection – even WiFi wasn’t as widespread as it is today. We needed to be able to connect directly, device-to-device, and Bluetooth was the key.

As time has moved on we discovered that Bluetooth wasn’t the great solution that we thought it was. Audio latency, stereo support, and especially file transfers became problems. Thankfully, the Bluetooth SIG responded with updated versions of the specification. Headsets and speakers were taken care of, and eventually WiFi was even used as the transfer protocol to handle larger files – though Bluetooth still rightfully took care of the pairing, authentication, and security.

The next hurdle to overcome was energy consumption. Keeping a 2.4GHz radio on all the time wasn’t kind to our batteries. Again, the Bluetooth SIG replied, this time with Bluetooth LE – Low Energy. Devices using this standard are supposed to be able to run for months and months using a single, coin-cell battery. The real-world example of this is the Ditto we reviewed earlier this year, which still has 3/4 battery even with daily use. Bluetooth LE set the stage for the uprising of the Internet of Things (IoT). 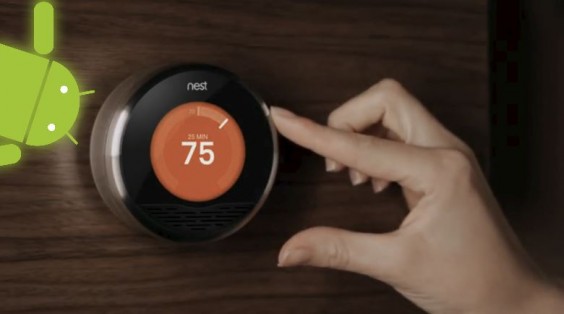 Welcome to the Future.

The Future is now – and the Internet of Things is what’s behind it all. This is another one of those catch phrases that I don’t think will catch on – just like “Personal Area Network” never really did. However, the “things”, those will catch on – and already are.

In my current home I have a Nest Learning Thermostat and a Nest Protect. Each of these is hooked up to my WiFi, and both of them communicate with each other. My new home (which is almost complete, yay!) has 14 Nest Protects and two Nest Learning Thermostats. In addition, SecuriFi (the makers of the Almond+) is teaming up to help bring automation to the home. Using the Almond+ as a hub for our smarthome, we’ll be able to monitor doors and windows, lock and unlock our doors, open and close the garage doors, monitor temperature and humidity, and even turn appliances on and off. What’s more, we’ll be able to automate these tasks using the robust engine that SecuriFi has built into the Almond+.

Today, that’s where things get complicated. Home automation and monitoring devices currently are based on one of a few major standards (Almond+ supports most of them).

That’s where Bluetooth comes in. Version 4.1 LE was specifically designed to empower the Internet of Things – letting devices use the Bluetooth standard rather than 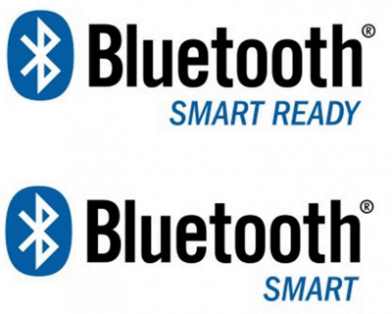 Zigbee, Z-Wave, Brillo, or others. So far it’s always had the same type of topology as the proprietary standards: separate devices that need to pair with and communicate through a central hub. With Bluetooth 4.2 (and beyond), that’s changing.

Key updates in Bluetooth 4.2 include improved privacy, increased speed, and a new profile that will enable IPv6 connectivity.

By increasing the capacity of Bluetooth Smart packets, devices will transfer data up to 2.5 times faster than with previous versions. Increased data transfer speeds and packet capacity reduces the opportunity for transmission errors to occur and reduces battery consumption, resulting in a more efficient connection.

“Bluetooth 4.2 is all about continuing to make Bluetooth Smart the best solution to connect all the technology in your life – from personal sensors to your connected home. In addition to the improvements to the specification itself, a new profile known as IPSP enables IPv6 for Bluetooth, opening entirely new doors for device connectivity. Bluetooth Smart is the only technology that can scale with the market, provide developers the flexibility to innovate, and be the foundation for the IoT.” — Mark Powell, executive director of the Bluetooth SIG 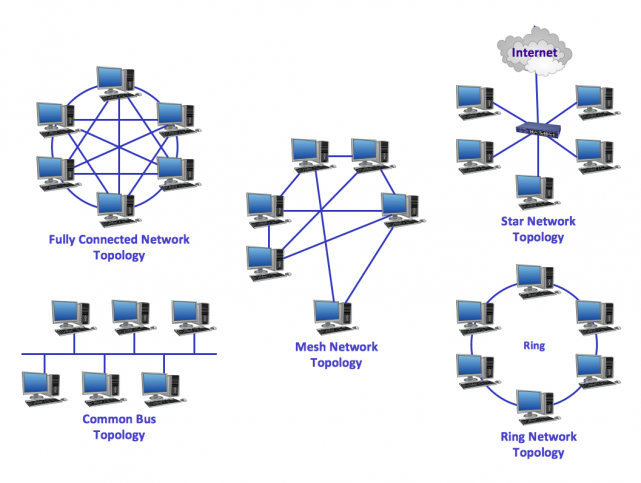 Earlier this month, the Bluetooth SIG previewed some of the highlights from what it calls its “2016 technology roadmap”. As expected, even more enhancements are planned around devices that we’ll see popping up on the Internet of Things. Key updates include longer range, higher speeds and mesh networking (something I’m particularly interested in).

Current WiFi, Bluetooth, and home automation technologies are generally built around what can be described as a “spoke and hub” topology. In these deployments, devices connect to a central hub. In a mesh topology devices are aware of and can communicate with and through each other. If one part of the “mesh” goes down, traffic can be automatically and dynamically routed through the others. Just like the original design of the Internet, if one segment goes down, the rest of the network remains functional.

When talking about devices that are powered by a coin-cell or AAA battery, a mesh deployment means that any given device simply talks to its neighbors and the traffic ultimately gets routed where it needs to – reducing the size of antennae and the power required for transmissions.

“There is significant demand from our members and the industry at large to enhance Bluetooth with the new capabilities we’re announcing today. Current projections put the market potential for IoT between $2 and $11.1 trillion by 2025. The technical updates planned for Bluetooth technology in 2016 will help make these expectations a reality and accelerate growth in IoT.” — Toby Nixon, chairman of the Bluetooth SIG Board of Directors

Why does this matter to you?

The range of Bluetooth Smart is set to increase by up to 400%, data transfers could double, responsiveness will be increased, and latency will be lowered. Better, faster, smoother, less power, greater flexibility, and increased coverage all sound like good things to me. It’s a wonderful time to be alive!

As per a report by TheElec, the primary reason for LG shutting down the production of LCD panels for smartphones is low profitability.