We’re less than three weeks away from the official Google Pixel event. As you’d normally expect, leaks — which weren’t scarce lately — are getting more frequent. Aside from that, they’re also becoming more consistent with other Pixel 3 XL leaks. This means that those who choose to believe in conspiracies have little to hold on to. What we’re looking at here is the Pixel 3 XL from two different Twitter sources, one of which is Evan Blass.

First one comes from Ishan Agarwal, and it’s the image you see above, as well as the gallery below. There’s nothing out of the ordinary in these Pixel 3 XL leaks. The notch is still there, and its size is still just as outrageous as in the first leaks. The only thing we could spot is a different color used on the power button. It might just be that Google will mix things up a little bit to avoid the device getting boring, or this is how all those colors will actually make it to the market. Check out the images below!

Second comes the leak from Evan Blass, because it seems to confirm everything we’ve seen and heard so far. The images stitched together appear to be Pixel 3 and Pixel 3 XL renders, with the device being turned off. The notch-less Pixel 3 is on the left, and the fat-notch Pixel 3 XL is on the right. We can clearly spot the symmetrical front facing speakers on the smaller model, while the notch is present on the XL with a smaller earpiece/speaker and the by now famous 0_0 arrangement of its cameras to the sides.

At this point, so close to the October 9 event, we’re pretty convinced of these Pixel 3 XL leaks and what to expect. What we’d like to really see or hear is pricing and availability. 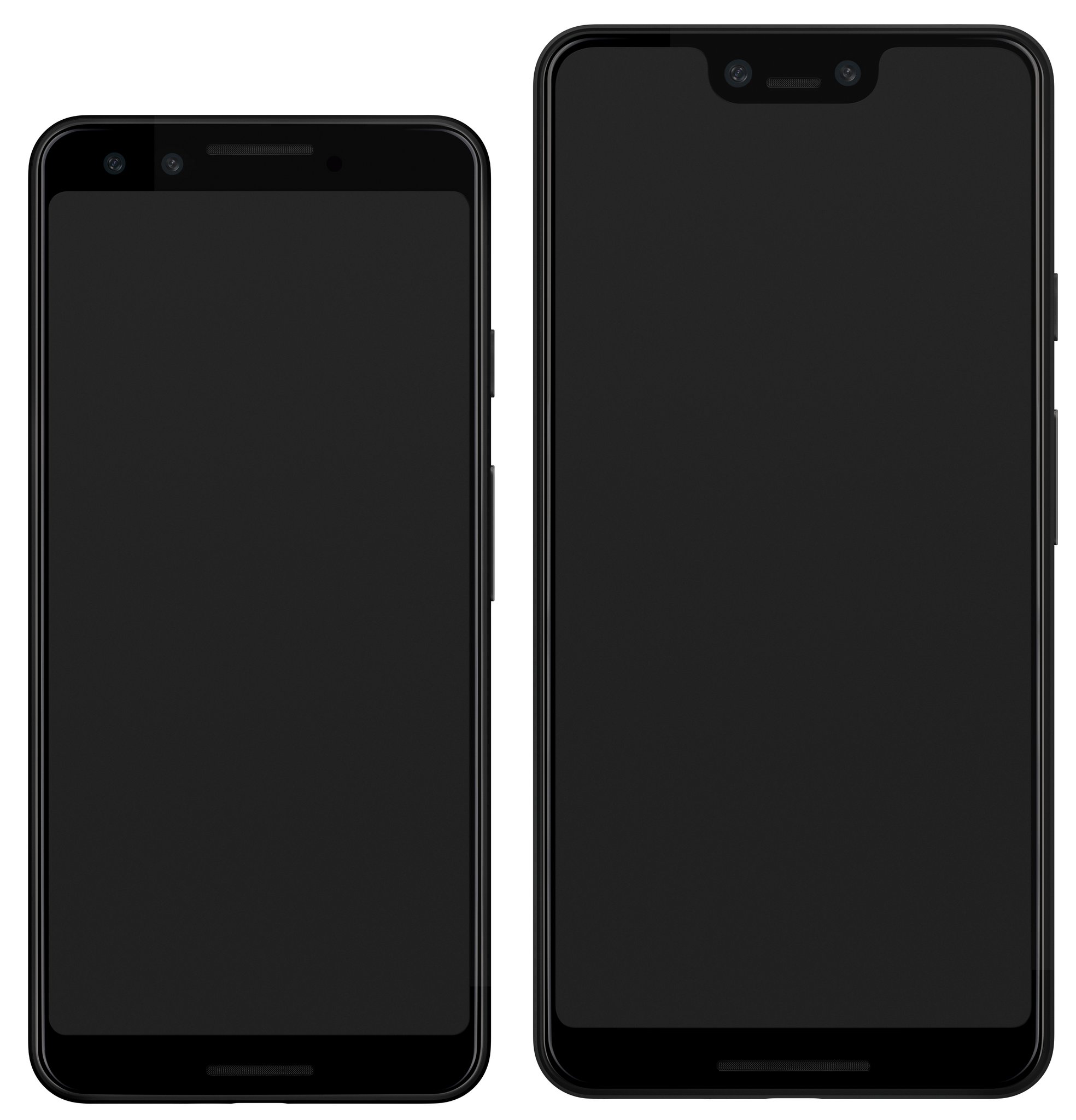 Since you guys keep asking… pic.twitter.com/DpRqzsyRem

So here is another look at the Pixel 3 XL exclusively from me! According to the source, the device features a frosted glass back with kinda plastic sides (could be metal with some coating). Also has a SIM Tray at the bottom.#Google#GooglePixel3 #Pixel3XL#Pixel3 pic.twitter.com/ocEKb5QoW2

On today’s Pocketnow Daily, we talk about the possible launch date of the Google Pixel 5 and Pixel 4a 5G, iPhone 12 leaks and more.

Honor will attend the upcoming IFA 2020 event in Berlin, and it is expected to present several new products