After bringing the world the first Chrome OS tablet not that long ago, Acer goes back to expanding its already rich Chromeboook laptop portfolio with new 13 and 15-inch configuration.

Acer is confusingly calling both its Chrome OS laptops and tablets Chromebooks, although there’s obviously no mistaking (or comparing) the capabilities of the latest 13 and 15-inch models with the world’s first 10-inch slate running Google’s increasingly popular operating system.

The new Acer Chromebook Spin 13 and Chromebook 13 are full-fledged business-friendly powerhouses, with the former convertible version to be made available soon packing up to an 8th Gen Intel Core i5-8250U processor.

Both the 360-degree flexible 13-incher and its more “conventional” sibling will also come in Core i3 configurations, offering up to 16GB RAM. The non-Spin Acer Chromebook 13 has Pentium 4415U and Celeron 3865U variants in the pipeline as well, with either 32 or 64GB eMMC storage, while the 13-inch Spin caps off at 128 gigs of digital hoarding room. 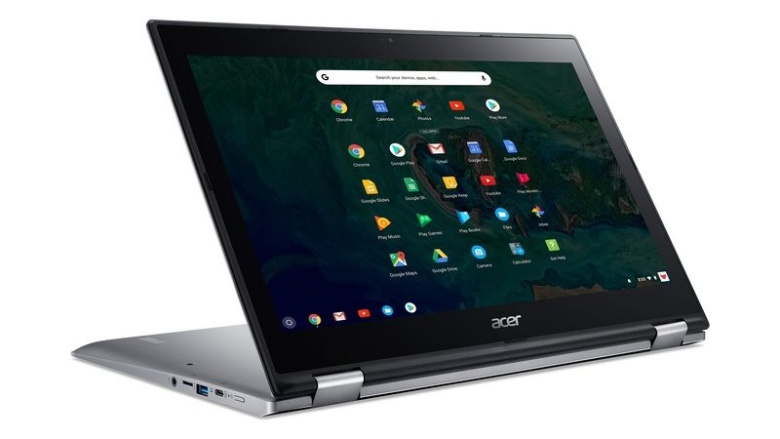 Unfortunately, the two’s release dates and price points remain up in the air, making the decidedly humbler Chromebook 15 and Chromebook Spin 15 more appealing for the time being.

These are both coming to North America in July, priced at $349 and $449 respectively in their entry-level SKUs, with key selling points including 16:9 Full HD screens, upward-facing speakers and “industry-leading” battery life. 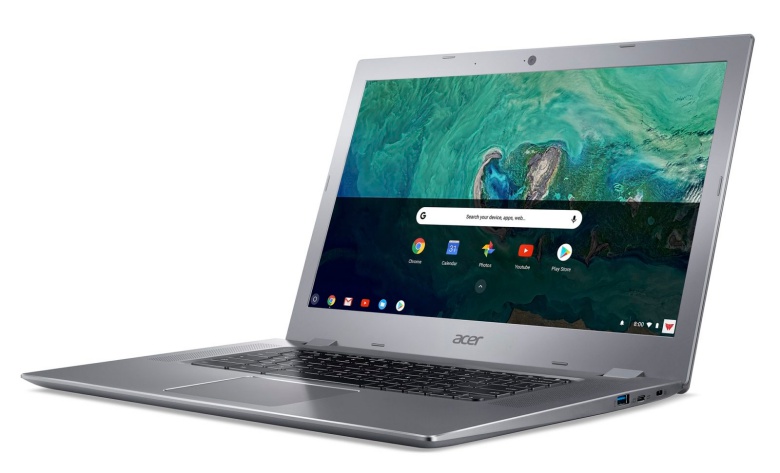 Not quite as handsome as its little brothers, the Acer Chromebook Spin 15 is incredibly lightweight (for its size), as well as the “industry’s first convertible Chromebook with a 15.6-inch display.”

The two 15-inchers are no pushovers in terms of processing speed and memory either, packing up to 8GB RAM, and letting you choose from three middling Intel Pentium and Celeron options. Not bad for as little as 350 bucks.

ToTok was also pulled from Apple’s App Store and the Google Play Store in December. The application returned to the Play Store on January 4.