Fossil sells many kinds of products under many names, and 300+ new wearable devices are in the pipeline, mixing fashion and technology.
Published 23 March 2017, 08:27 EDT

Technically, the US-based Fossil Group already unveiled an Android Wear 2.0-powered smartwatch earlier today, as the owner of activity tracker specialist Misfit. But the fashion designer and manufacturer sells various accessories under dozens of respected brands, and essentially all of them are now officially slated to get new intelligent wearable options later this year.

In total, you’re looking at “more than 300”, yes, three hundred “connected watch styles” across 14 brands in 2017, including the Fossil Q Venture and Q Explorist, the company’s “slimmest, most feature-packed touchscreen smartwatches to date”, due out sometime in the fall. 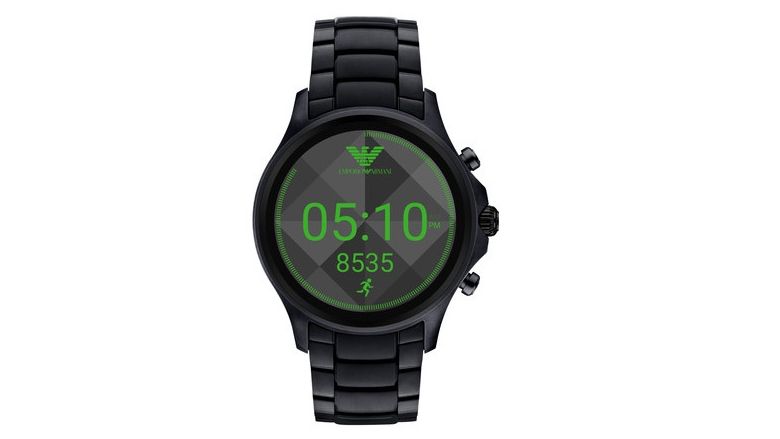 All these “traditional watch-looking” devices apparently support “discreet notifications and activity tracking”, differing in design while equally focusing on versatility and customization. Unfortunately, the earliest you’ll be able to buy any of Fossil Group’s elegant next-gen wearables is in a few months.

On today’s Pocketnow Daily, we talk about the new foldable phone from Apple, the design of the OnePlus Watch, and more.

Today’s deals come from Amazon, where we find the latest 11-inch iPad Pro, some Garmin smartwatch variants, and more devices on sale