Samsung has unveiled five new Infinity Displays, including one that is for the foldable smartphone, as well as several with notches.
Published 08 November 2018, 01:00 EST

The highly anticipated foldable smartphone from Samsung has been unveiled. Well, not in the form of a final product, but rather more as a concept. It was shown off running the upcoming One UI, and it’s basically a phone that unfolds into a tablet. The display is called Infinity Flex and the device has a 4.6-inch Super AMOLED “cover display” that unfolds into a 7.3-inch Super AMOLED “main display”. The cover display has a 840 × 1960 resolution with 420PPI, while the main display has a resolution 1536 × 2152 with the same pixel density. The display itself is ready for mass production, so we’re likely going to see a commercial product in the first half of next year. 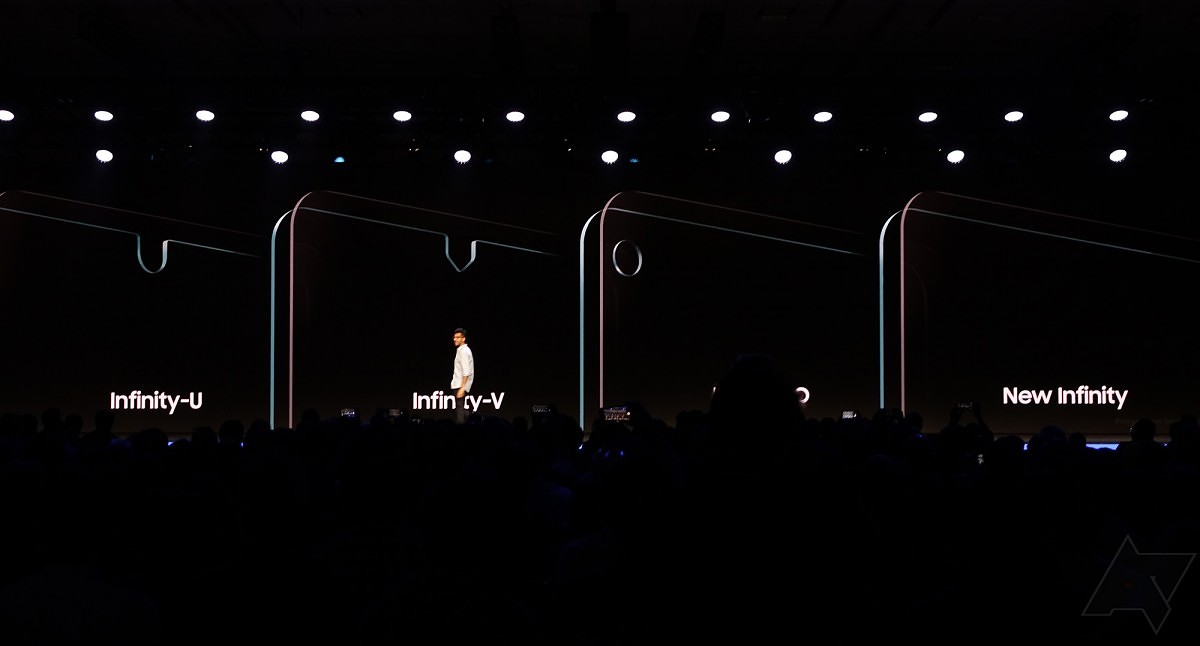 Now, here’s the bad news for the notch haters. Samsung was pretty much the last major OEM that held back from adopting the notch. Not anymore. After showing off the Infinity Flex display, Samsung started talking about three other screens that have get their names from the shape of the notch. Infinity V, Infinity U, and Infinity O. There’s also a notchless New Infinity Display that, together with the Flex, completes the line-up.

The V and U are pretty much standard notches, though a V-shaped notch is something new. The O is basically a cutout in the screen, something we’ve seen patented. It is unclear whether Samsung will adopt any of these displays in upcoming devices, and if yes, when. The bottom line is that Samsung is exploring several possibilities, one of which might result in a Samsung smartphone with a notch.

Live Caption on Pixel smartphones only supports English for now and will only work for calls with a single person, and not group calls.