Several reports are coming in that Motorola is sending out invites to a November 13 event, in Los Angeles, where the Motorola RAZR could be unveiled.
Published 18 October 2019, 08:00 EDT

We’ve been hearing about the upcoming Motorola RAZR foldable smartphone for quite some time. Thanks to confirmations from company executives it is no longer a question of whether it exists or not, but rather when will the company officially unveil its take on foldable smartphones, with a remake of a classic.

Several reports are coming in that Motorola is sending out invites to a November 13 event, in Los Angeles, hinting towards a “highly-anticipated unveiling of a reinvented icon.”

The invite itself is telling, as there’s no question about what the company is planning on announcing. The bigger question is, can Motorola/Lenovo deliver on a foldable smartphone? Huawei has delayed its own Mate X, and the Galaxy Fold is just now starting to roll out, not without its own hurdles.

Early concept renders based on leaks, and rumors, suggest the phone will look like this. It will be interesting to see if that holds any truth to it. 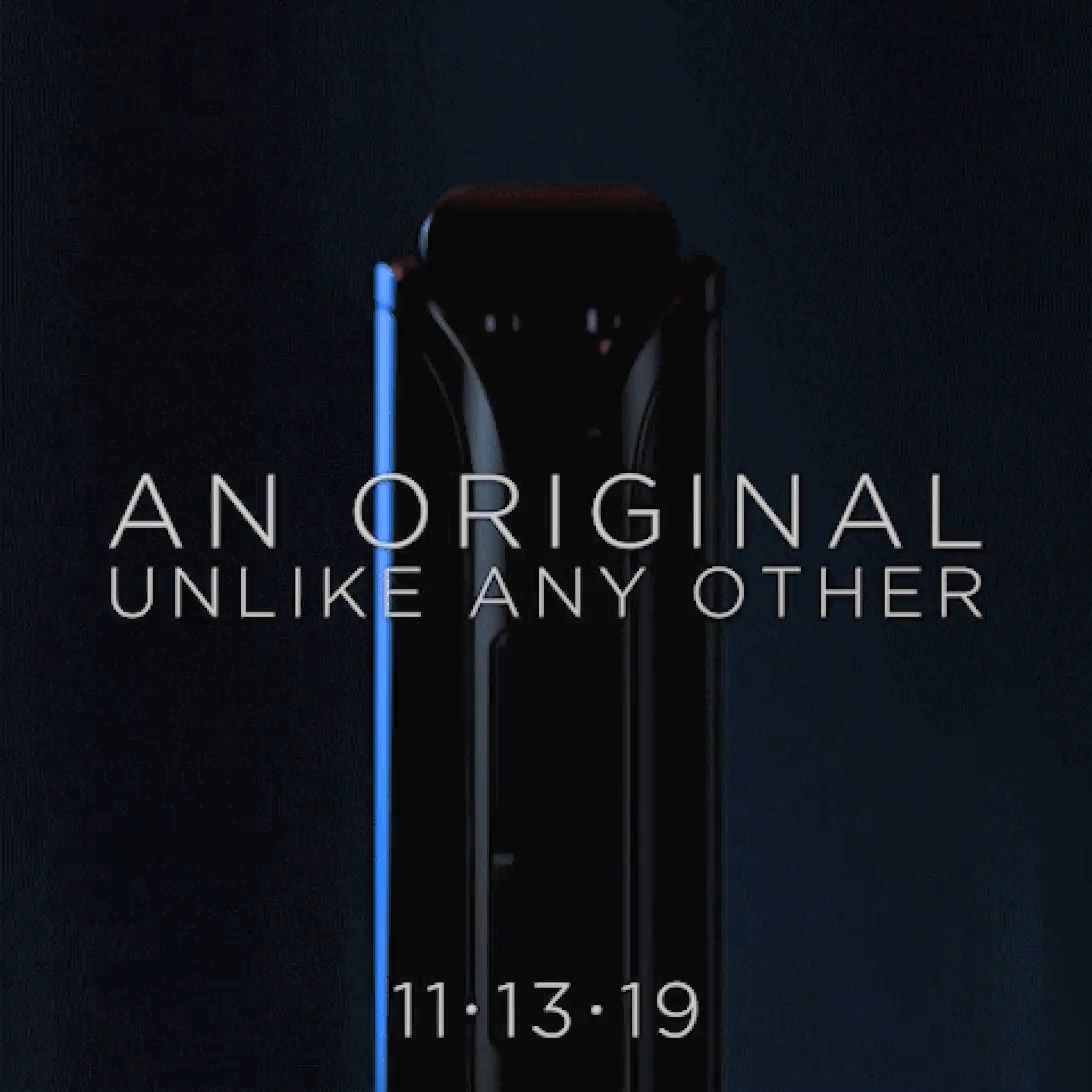 In this article, we’ve combined all of the leaks and rumors to help you find out what to expect from the upcoming Samsung Galaxy Z Flip 3 foldable flagship.

In this rumor round-up, we’ve gathered all of the information we could find about the upcoming Samsung Galaxy Z Fold 3 and summarized it for you.
YouTube 1.8M
Facebook 570K
Twitter 197K
Instagram 133K
RSS