These concept renders are meant to illustrate how a foldable iPhone might look like, according to the recently uncovered Apple patent filing.
Published 20 February 2019, 01:00 EST

A report last week suggested that Apple might be working on a foldable iPhone. As a matter of fact, patent filings were uncovered describing what could end up being a foldable iPhone, if the Cupertino company follows through with the project. It turns out the iPhone-maker has been exploring this territory for quite some time, judging by how old filings and drawing are.

The folks at LetsGoDigital have taken those drawings and turned them into 3D renders of what said device might look like. Chances are the foldable iPhone you see above and below will never make it to shelves, or at least, not in this form. Still, it’s good to know that this could also be a possibility for employing flexible displays.

Apple has historically been late to the party adopting features that were introduced months or years earlier by other manufacturers. The iPhone-maker still managed to perfect said features and market them successfully. That’s what we expect in the case of the foldable iPhone too. Rumors suggest there might be one in 2020, which would be one-and-a-half years after the introduction of the first such product. 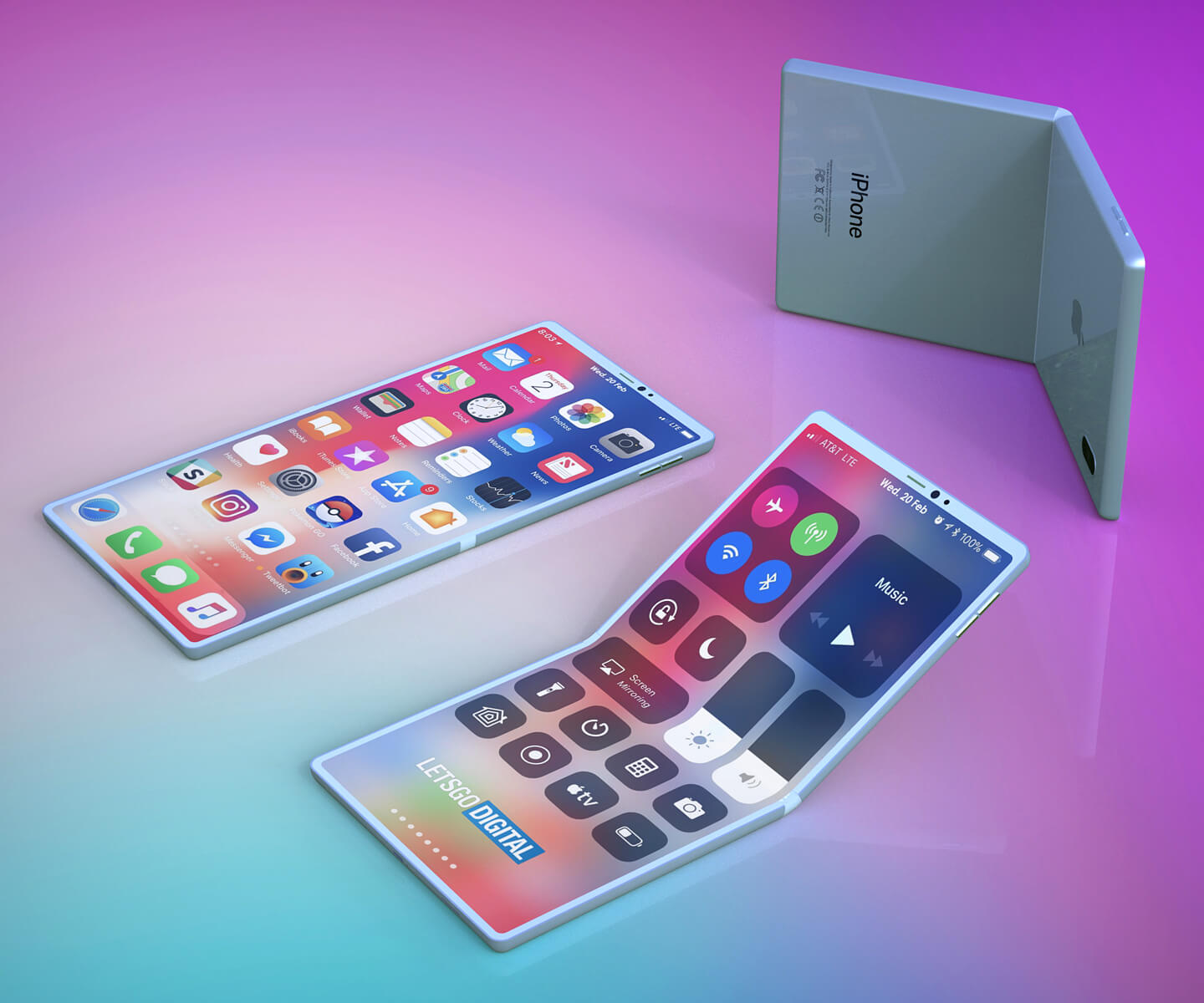 Get ready for ‘even costlier’ products from Cupertino.