These leaked Fitbit Versa 2 press renders give us a hint of what to expect, and it appears that the upcoming fitness watch will be compatible with Alexa.
Published 02 August 2019, 04:00 EDTUpdated 06 April 2021, 10:41 EDT

Evan Blass has tweeted these press renders of the upcoming Fitbit Versa 2. While there’s no information on when it will become official, it will be the successor to the original Versa launched more than a year ago in March 2018. While, at first glance, it retains most of the features of the original fitness watch, the Versa 2 brings some changes.

Fitbit seems to have ditched two of the three buttons for a single one on the Versa 2, and, apparently the watch will get Alexa compatibility. The square aspect of the watch and the display are here to stay, and so is the PurePulse sensor on the back, and we expect most of the functionalities to be retained.

This would be the second Fitbit release this year, after announcing the Versa Lite in March, as a more affordable Versa option, but it didn’t get the traction Fitbit was looking for. There are no specs accompanying the renders, but it’s just a matter of time now that these are public. 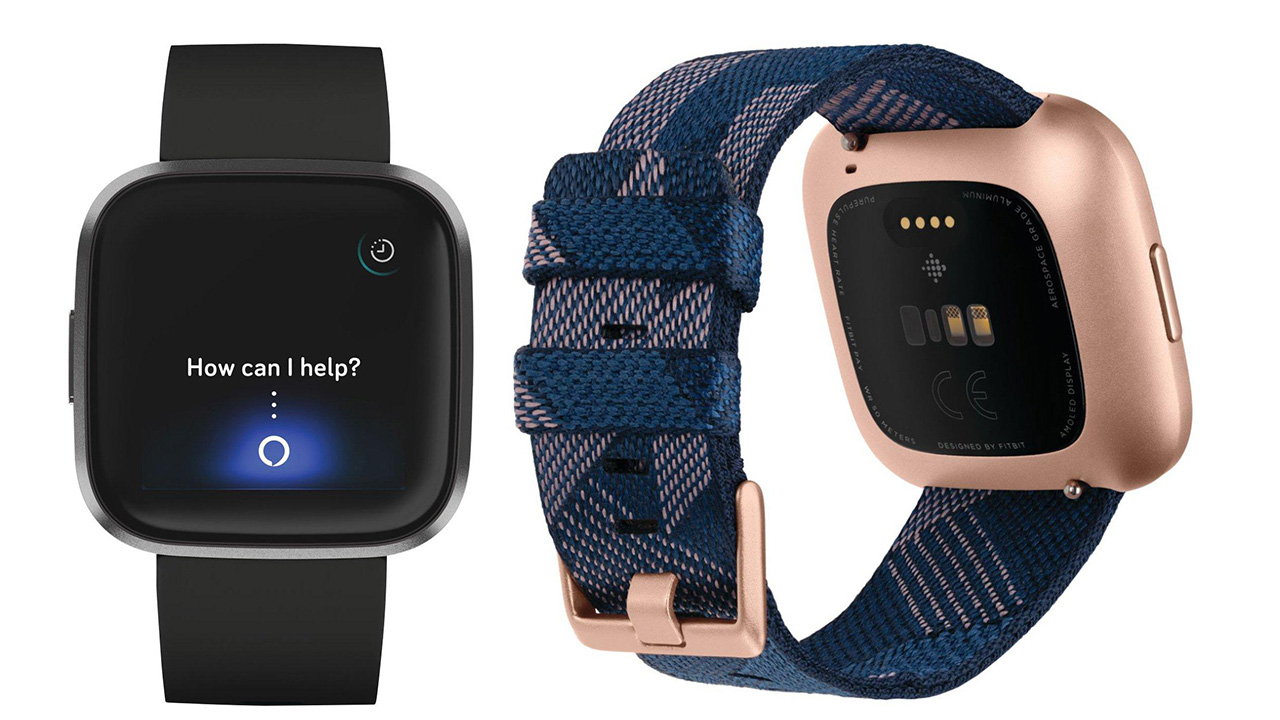 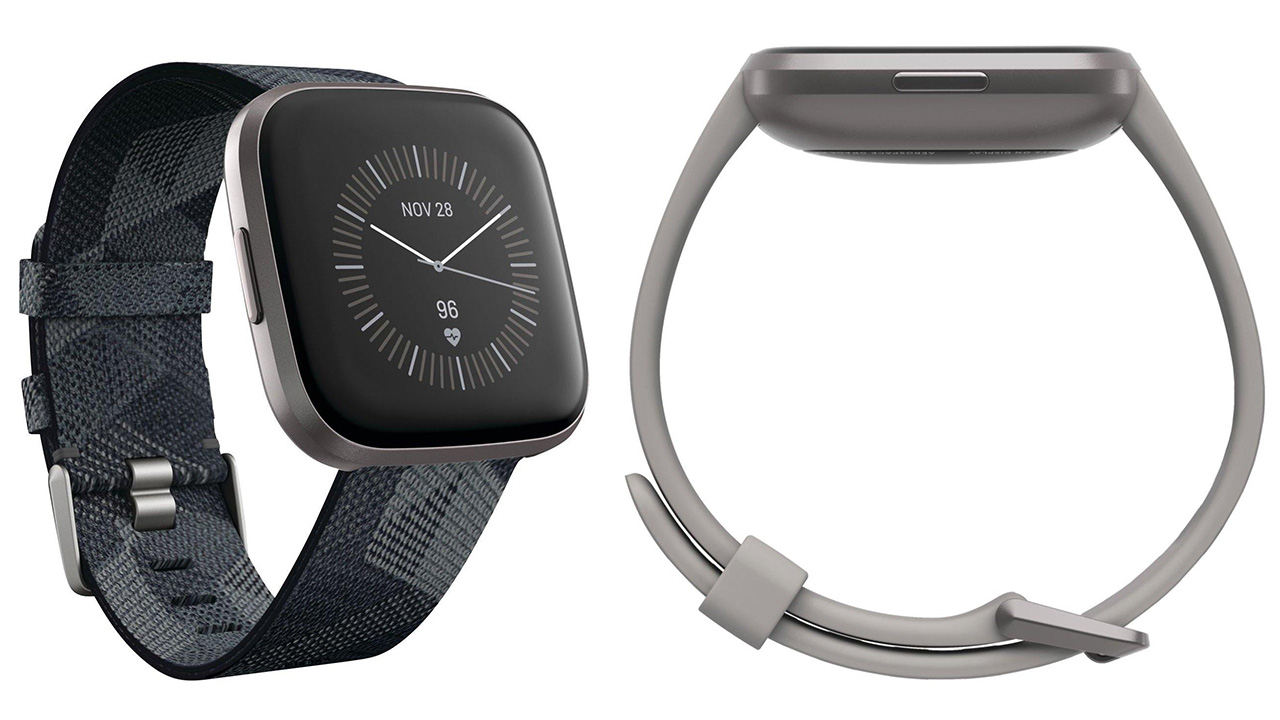 According to a Weibo leaker, Apple will announce AirPods 3 at its ‘Unleashed’ event alongside the new M1X MacBook Pro series next week.

Check out the new HTC Vive Flow that could be the perfect virtual reality headset for anyone who wants to experience VR for the first time
YouTube 1.8M
Facebook 570K
Twitter 197K
Instagram 133K
RSS

Get amazing deals on some of the latest Microsoft Surface products at Amazon.com, where…

Check out everything you can get with the recently announced Pixel Pass, Google's new…

At the Google Pixel Fall Event, the company unveiled the next generation of Google…