That troubled first full-fledged Fitbit smartwatch has to be around the corner now that its divisive design has been reportedly “finalised.”

While most Android Wear hardware producers and the proprietary Tizen-relying Samsung seem to agree circular smartwatches are the way to go nowadays, Apple and Fitbit have a different take on fashion.

But as badly as CEO James Park wants us to believe the so-called “Project Higgs” is “on track”, the purportedly finalized design rendered today based on trustworthy inside info looks lackluster at best.

This isn’t exactly a major departure from the octagonal Blaze, although it does appear to adopt a more conventional shape, possibly also sporting some extra screen real estate. The three physical buttons on the sides of the unnamed full-blown smartwatch aren’t original either, and all in all, these “new” images are extremely similar to the first leaked set back in May. 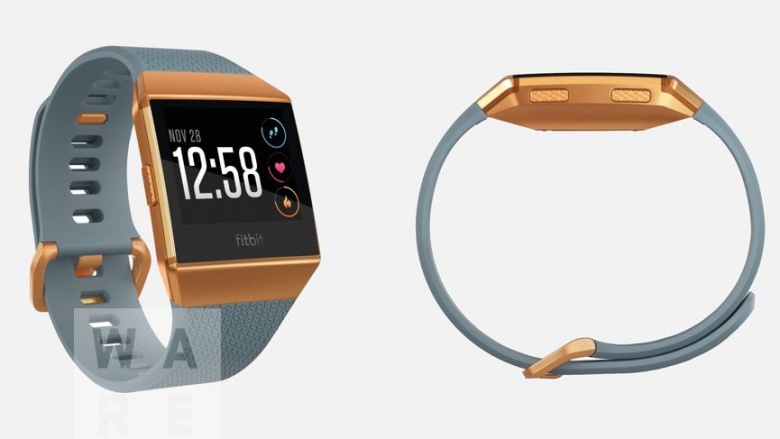 At one point in the recent past, Fitbit employees were rumored as rightfully disappointed with this “retro” visual approach. Designers and hardware engineers however had more pressing issues to solve, including various connectivity pickles. Not to mention all the reported app “challenges” that may have also contributed to both the product’s delay and largely unattractive build.

Ultimately, Fitbit should be able to commercially release the troubled smartwatch in time for the holiday season, with access to a small library of third-party apps, standalone GPS, water resistance up to 50 meters deep, and the typical slate of activity and health tracking features. Also, an especially powerful optical heart rate monitor, it seems, with cutting-edge accuracy in tow and/or advanced technology for measuring oxygen levels in the blood.

That sounds cool and all, but will it be enough to give the Apple Watch Series 3 a run for its money? Let us know what you think in the comments section below.