What could the FitBit/Pebble deal ultimately mean?

FitBit is looking to buy Pebble for $40 million. We look at the implications of the Pebble deal and what it could mean for the future of wearables.

I think I owe you all an apology. Unfortunately, a few months back, (actually about a year and a half or more) I wasn’t thinking clearly, and I accidentally bought a Pebble Time. It was so stupid! I mean, I know I have a habit of jinxing platforms, but it was just so awesome, well, I just couldn’t help myself. And I’m very, very sorry. I’ll just go ahead and hang up my Pebble next to my Pre 3 and Nokia 920 in my killed platform trophy case and light a candle. 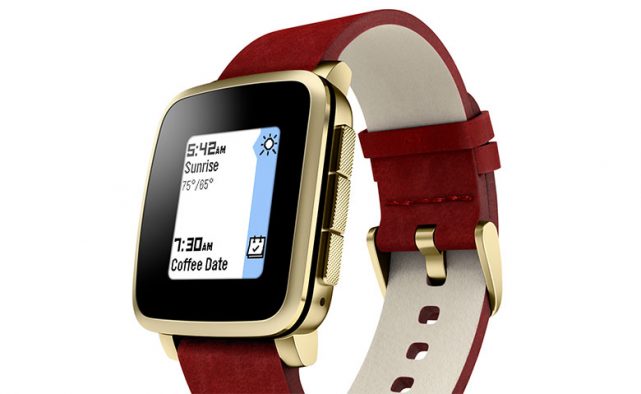 Ok seriously, it’s not necessarily all that bad. Of course, by now most of us have heard rumors of Pebble being bought by FitBit. Some of those rumors indicate that this is an intellectual property-only purchase meaning that Pebble is going the way of Palm before it, and in much the same way, only far, far cheaper. But these are still rumors for now, so there’s no need to push the panic button just yet. But I wanted to take a look, along with fellow Pebble enthusiast Juan Carlos Bagnell, at what this could mean going forward.

If Pebble is allowed to operate as a unique division of FitBit (BIG MASSIVE IF), this could be a terrific move for the company. No other smartwatch manufacturer has quite nailed the daily lifestyle experience of a daylight readable gadget that also lasts for almost a week on a charge. Having access to better fitness tracking software and tying into the FitBit hardware ecosystem could be an exciting transition for fans of the brand. The only concerns now, what might this mean for Time 2 pre-orders (mine included) which have yet to ship?

This is a remarkably positive view of the situation, and one that makes a lot of sense. That’s why we loves us some Juan. Some rumors have indicated that Pebble will basically be killed off, but let’s examine Juan’s thoughts just in case that big massive if comes into play, or if this leads to a FitBit that could rightly be called a smartwatch. 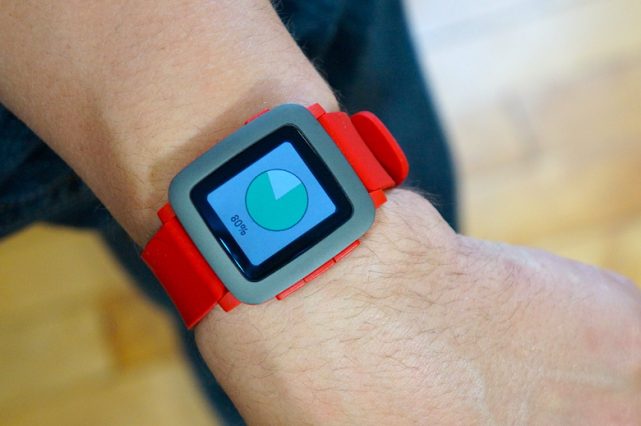 Activity tracking is not enough

See, in my world, fitness trackers have basically zero place in my life. They should, don’t get me wrong, but my level of activity isn’t consistent such that I need to track it on a daily basis. Yes, I do go for 10 mile hikes, and 40 mile bike rides. During the summer, I average 15 miles per day on my bike.0 But the rest of the time, I’m not active enough to meet daily goals. I’m not an exercise guy. Which is why I’m fat. Nice how that works out, isn’t it? At the same time, I’ve used devices like the Moto 360 and Moto 360 Sport, which track your activity, but also function as a smartwatch. I’m not interested in a FitBit, but I might be if it was a full and complete smartwatch, like the Pebble Time.

In that sense, this is a great direction for the Pebble legacy. Bringing a fully functioning smartwatch to an activity tracker might attract folks like me who want a smartwatch, but not necessarily a stand alone fitness tracker. I’m convinced more of us are out there. 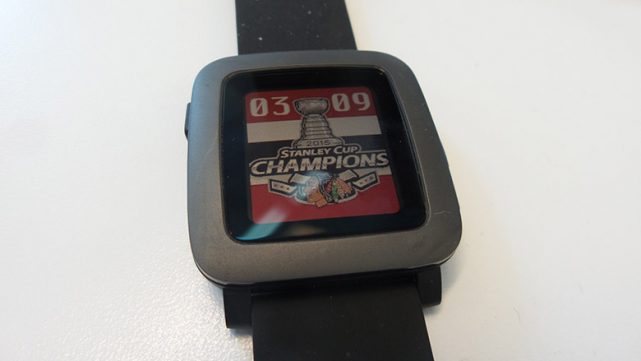 But, if this is just a property grab, this smacks of a Palm 2.0, but a couple of billion dollars cheaper. I personally think the Pebble brand will be killed, but what I can’t figure out is why FitBit would pay 40 million dollars to do it. Maybe the answer lies somewhere between Juan and my thoughts. That being the case, I will mourn for Pebble, because Pebble brought smartwatch awareness to the masses. Pebble arguably is the reason why I’m wearing a Moto 360 Sport today, and why the Apple Watch exists.

Ultimately, Pebble couldn’t compete with Apple and Google. But, let’s face it, very few companies can. Which is why Pebble’s days were numbered when Google announced Android Wear. Android Wear and Watch OS are just too beautiful to compete, no matter how awesome the Star Trek face looks on the Pebble Time. The hammer hasn’t fallen yet though, so there is some amount of hope. But, to be perfectly honest, if not FitBit today, it’ll be someone else tomorrow.

Probably the worst part about this (still unconfirmed) news is that if Pebble can’t make it against Google and Apple, then who can? Pebble was the first significant presence on the market, and if it doesn’t have the staying power and following to fight off the Apple Watch and Android Wear, then it seems very likely that Apple and Google will further define where the wearable industry goes. In other words, you better be happy with what Apple and Google are doing, because it looks like they’re the only ones that are going to be doing it in the future.

Here’s hoping those preorders of the Time 2 do indeed ship. It would be a fitting end to a company that built a category of technology that we all love today and while the final nail isn’t anywhere near the coffin just yet, I would like to say, “So long, Pebble. And thanks for all the fish.”