The $300 Fitbit Ionic still feels a tad pricey, also lacking the robust app support of some of its rivals, though its first OS update is pretty hefty.

That highly anticipated, long overdue and oft-delayed first full-blown smartwatch from activity tracker market leader Fitbit hasn’t made a lot of headlines lately. In fact, following its commercial debut back on October 1, the Fitbit Ionic completely dropped off our radar.

Priced at $299.95, with built-in GPS, NFC support for wrist payments, “multi-day” battery life, an impressive slew of sensors but no standalone cellular connectivity, the Ionic probably needs a holiday deal or two to grab the spotlight.

A software update could also do the trick, considering the current limitations of the American company’s proprietary Fitbit OS. The platform is still a long way from rivaling Android Wear or watchOS in terms of official app support, though you have more than a dozen new titles available now or coming soon to the Fitbit Ionic. 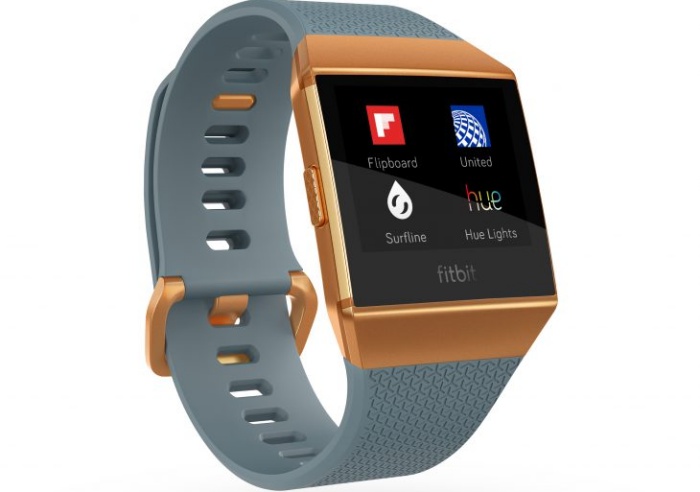 That’s going to bring the grand total of downloadable apps from Fitbit, Fitbit Labs, “popular brands” and other third-party developers to more than 60 by January, including instant hits like Uber or Nest.

Those two are listed as coming “by end of year” on Fitbit’s blog, with Hue Lights, Yelp, Flipboard and The New York Times up for grabs right now at no charge. Official Walgreens, British Airways and Lyft apps are on their way to the Ionic next month, whereas Deezer is set to become the wearable gadget’s second supported music streaming service (after Pandora) later in 2018.

Back to today’s Fitbit OS update, we should also point out that it includes a trio of first-party clock faces, a “hotly anticipated” Fitbit Leaderboard app, multi-card payment capabilities, a “faster interface”, and a bunch of clock faces and apps made “by Fitbit users for Fitbit users.”

On today’s Pocketnow Daily, we talk about the release of Android 11 Developer Preview, an alleged video of the iPhone 9 and more

Find out what’s coming in the latest software updates that Apple has released for iOS and iPadOS 13.4, plus watchOS 6.1.2