Up for pre-order now, the $330 Fitbit Ionic: adidas edition goes directly up against the Apple Watch Series 3 Nike+. Next, Fitbit plans to unveil a smaller, cheaper smartwatch inspired by the OG Blaze.

We’ve been hearing about a sales slump for all smartwatch manufacturers that are not Apple for quite some time now, but we didn’t realize how bad things were until MWC 2018 kicked off. It’s day 3 of the actual trade show today, which means the high-profile product announcements have pretty much concluded, and the only new wearable device to report on is the Fitbit Ionic: adidas edition.

Nope, that’s not an entirely new watch, pairing a special two-toned sport band with holes in it with the same old Ionic hardware to go up against the Apple Watch Series 3 Nike+. Fitbit and Nike’s German sportswear-making arch-rival even unveiled their partnership back when the standard Ionic saw daylight.

At last, the silver gray model donning a “breathable” ink blue/ice gray strap is up for pre-order, fetching $329.95 ahead of an actual commercial rollout in March. That’s on par with the competition, but for some reason, it’s 30 bucks north of the Ionic’s starting price. Sports fans also get a sleek Adidas-designed clock face, and more importantly, “unique” adidas Train workouts. 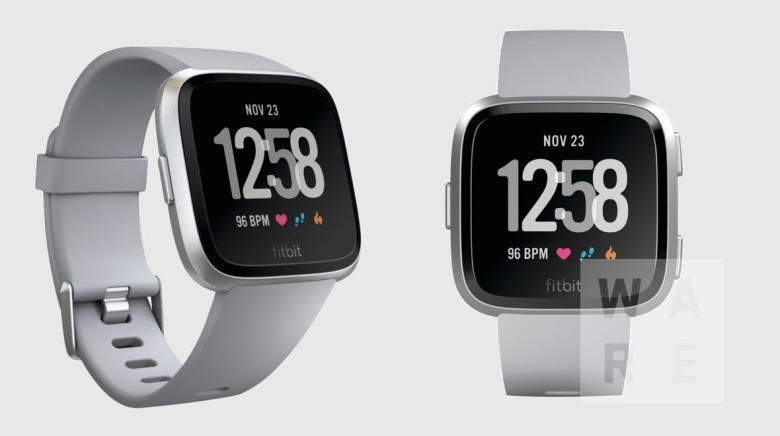 Looking ahead, Fitbit is expected to launch an all-new “mass appeal” smartwatch sometime this year, with a lower price point, smaller case and wider range of colors. We already have a very good idea of how the next-gen wearable will look, thanks to a bunch of high-res renders leaked by Wareable today.

Instead of trying to refine the bulky Ionic design, this unnamed, square-shaped device will basically follow in the footsteps of the OG Blaze “smart fitness watch.” It could even be called Fitbit Blaze 2, and it will almost certainly leave out the GPS chip while resisting water immersion up to 50 meters. 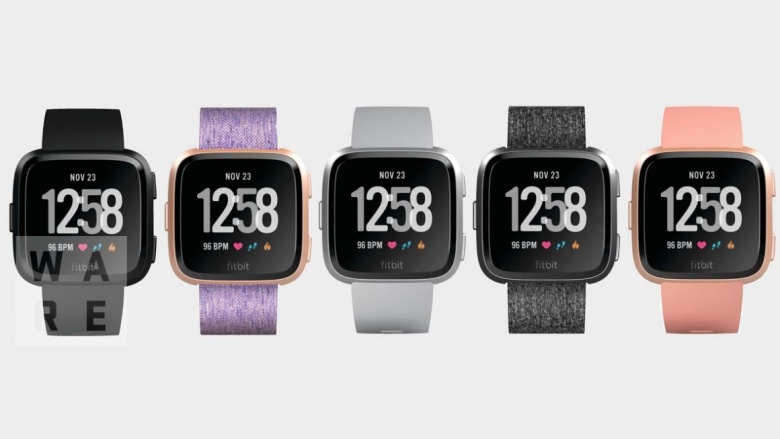 The ladies should find this significantly more appealing, and fitness and health will remain the primary focus areas of Fitbit’s proprietary operating system introduced with the Ionic.

Take a look at the latest deals available from Amazon.com. They now include more Apple, Samsung, and more interesting products

On today’s Pocketnow Daily, we talk about the new iPhone 12 and all of its power, the camera in all Samsung Galaxy S20 devices and more
YouTube 1.8M
Facebook 576K
Twitter 196K
Instagram 135K
RSS