You can’t exactly say the Fitbit Flex 2 and Charge 2 radically alter their predecessors’ designs and features, but they’re better and just as affordable.

While Fitbit certainly knocked one out of the park when taking the wraps off its first “smart fitness watch”, the Blaze, which helped the global wearable king retain its crown and beat analyst estimates for both sales numbers and profits, the older, more basic Flex and Charge continued to contribute to the company’s stellar financials.

Released way back in May 2013 and October 2014, the two entry-level activity trackers get their long overdue sequels today, though as suspected, the list of major changes is quite small.

The Fitbit Flex 2 and Fitbit Charge 2 fortunately take a page from their predecessors’ playbooks in terms of pricing, costing $100 and $150 respectively on pre-orders around the world. The Flex 2 is supposed to start shipping in “late September”, and in addition to an obvious five-light LED indicator layout tweak, it also aims to stand out with water resistance up to 100 meters. 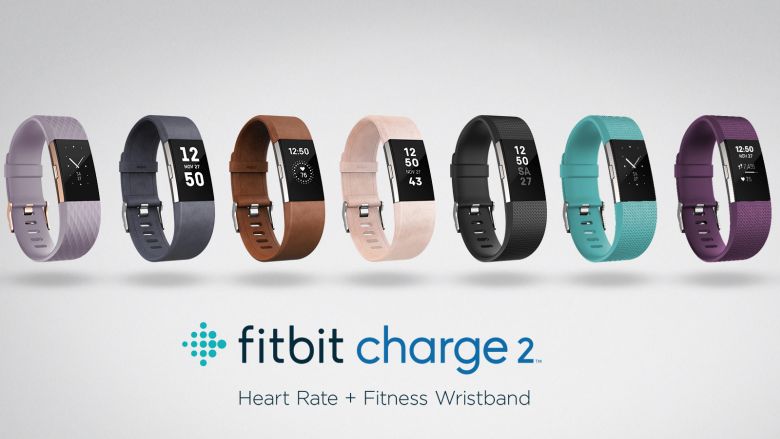 The larger, chunkier and much more robust Charge 2, meanwhile, comes with a “hi-res tap” OLED screen in tow, plus PurePulse heart rate measurements as standard, “connected GPS” (meaning you need to connect it to your phone first), guided breathing (wait, what?), cardio fitness level, and multi-sport modes.

Both new wearable products should last up to five days between charges, providing “all-day” activity tracking, and auto sleep monitoring. Not too shabby for their price points.

On today’s Pocketnow Daily, we talk about the launch date of the OnePlus 8, the possible launch of the iPhone 12, and more

On today’s Pocketnow Daily, we talk about the possible design of the Samsung Galaxy Fold 2, the arrival of the Huawei P40 series and more