Is FitBit buying Pebble? Will OnePlus fix 3T touch latency and deliver a fast Nougat update? Will HP release another Windows Phone? We discuss in our podcast!
Published 03 December 2016, 20:25 EST

This week we’re looking at some of the issues facing the OnePlus 3 and 3T. We’ll chat about FitBit buying Pebble, and return to that nearly dried up well of Windows Phone rumors. Can Microsoft (and HP) mount a come back in mobile phones? All these stories, plus we’ll tackle your tech questions, so make sure you’re charged and ready for the Pocketnow Weekly!

Watch the live video broadcast from 2:00pm Eastern on December 1st (click here for your local time), or check out the high-quality audio version right here. 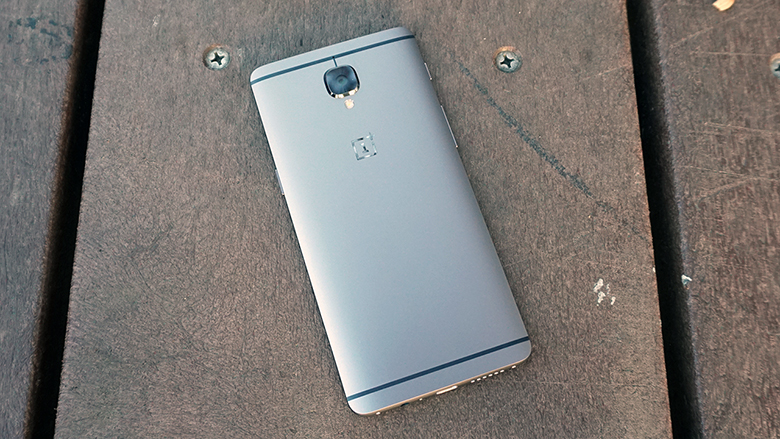 OnePlus 3T touch latency is a hot topic, but is it being blown out of proportion (partly by us)? If it is an issue, OnePlus claims they’ll fix it after they release Nougat updates. That Nougat update is currently an open BETA for folks who want to give it a spin.

Will these fixes and updates arrive in a timely fashion? Previous issues like RAM management and display accuracy point to fast fixes. 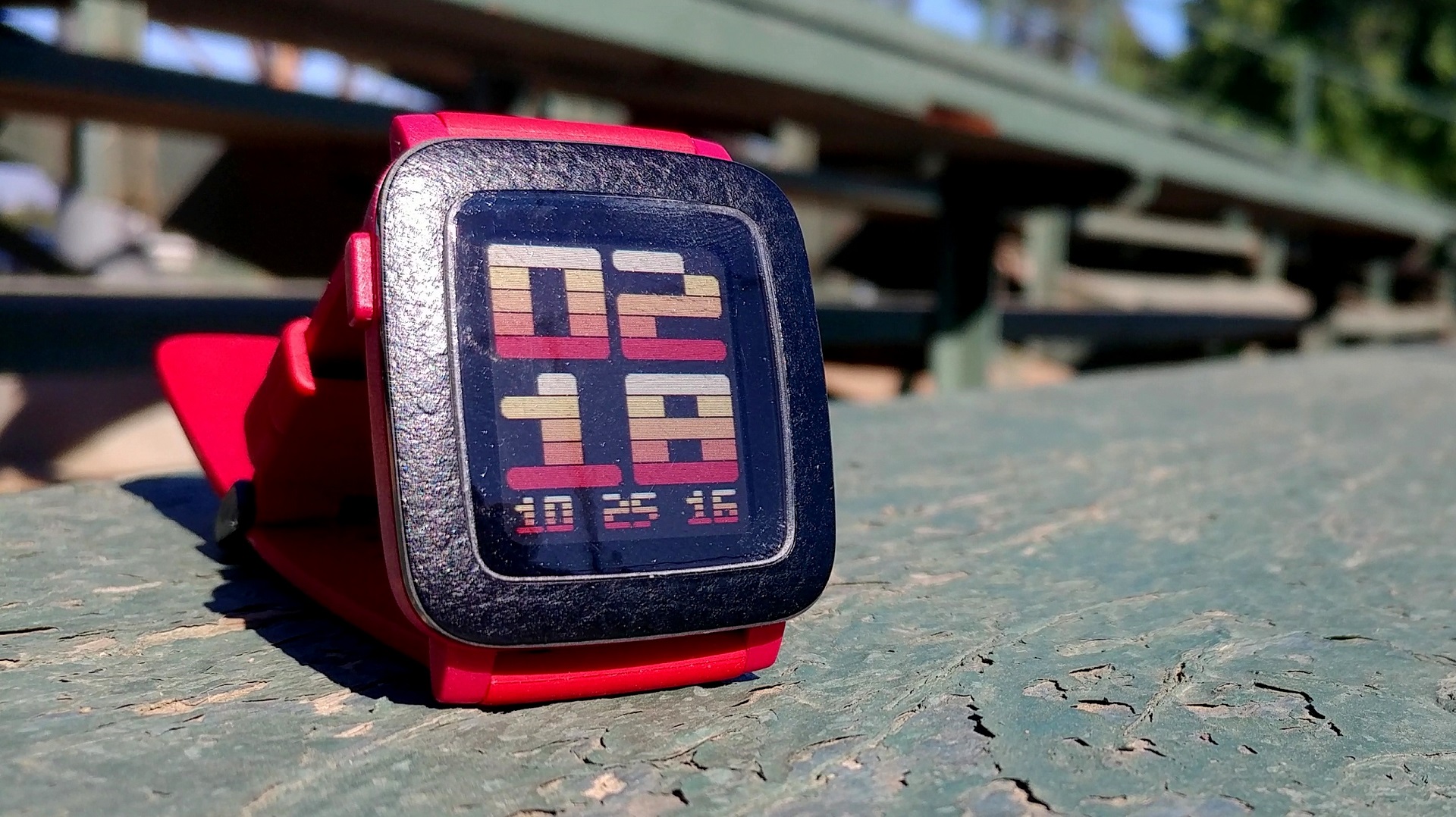 30:02 | Will FitBit buy Pebble? What might this mean for Juan’s Kickstarter Time 2 pre-order???

45:06 | Are the internal problems at Cyanogen too large to overcome?

1:00:00 | Windows analysis: an Elite X3 sequel for consumers and x86 emulation on the Surface Phone 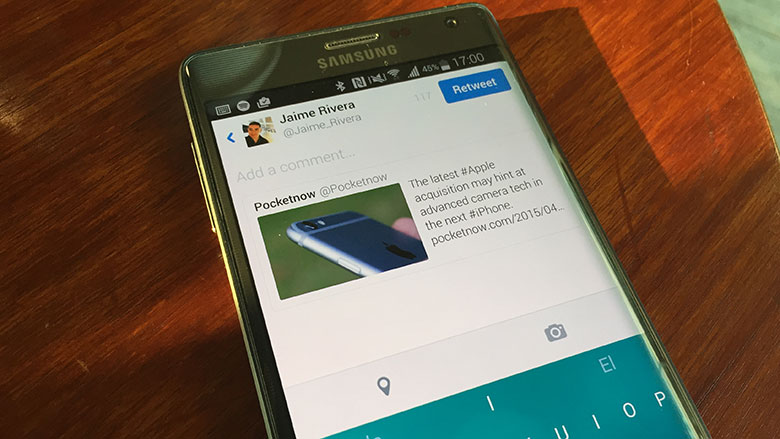 Send in your questions with the #PNWeekly hashtag on Twitter. We’ll be answering them throughout and at the end of the show!

Both the OPPO Reno4 and its Pro sibling will reportedly employ the Snapdragon 765G chip and will offer 65W fast charging support as well.

Today’s Memorial Day deals come from Amazon and B&H where we find Apple’s 16-inch MacBook Pro, and products from Samsung, Microsoft and more