The “new” Fitbit Alta HR is billed by the global leader in wearable devices as its “slimmest” heart rate-tracking product yet, costing just $150 and up.
Published 06 March 2017, 10:34 EST

While global wearable device shipments have apparently been on the rise both during last year’s final three months and 2016 as a whole, it definitely spells trouble for the still-immature market that its clear leader has recently fired a number of employees after posting disappointing holiday sales results.

But before that, Fitbit splashed the cash on Pebble and Vector, and now a new heart rate-measuring activity tracker rolls out, suggesting the American health tech pioneer is doing just fine.

By no means a game-changing product, the Fitbit Alta HR rehashes everything you liked about the original Alta, also bringing the “power of heart rate in our slimmest design yet.” It’s not easy to distinguish between the two Alta generations, and that’s precisely what makes the sequel compelling. 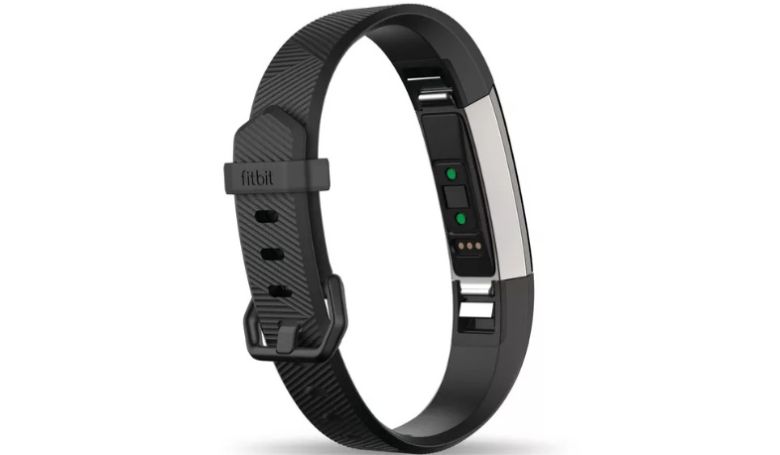 Well, that, and the promise of even lengthier battery life. Namely, “up to 7 days”, although we know better than to trust such bold marketing claims. A few days of autonomy will do, as long as HR and sleep tracking functionality are (moderately) reliable, with not only rest duration and consistency supervised this time around, but “sleep stages” as well, aka light, deep and REM numbers for more in-depth sleep quality analysis.

Otherwise, the Fitbit Alta HR looks and works in a very familiar way, thanks to the same OLED tap display as before, vibration motor, steps, calories and distance monitoring, interchangeable bands, and reminders to move.

Up for pre-orders already ahead of an early April rollout, the new version starts at $150, up from $130, with special gunmetal and rose gold plated editions fetching an extra $30 a pop. Once again, that’s decent bang for your buck.

It will be made available in Graphite Black, Lava Red, Mint Green and Icy White colors.

For reference, these watches were launched with S Voice.