It looks like those leaked hands-on photographs and CAD-based renders were spot on in capturing the familiar, unremarkable Sony Xperia XZ1.

It looks like Amazon UK has completely blown the Xperia XZ1’s cover ahead of Sony’s pre-IFA 2017 announcement event on August 31, revealing not only the unreleased phone’s regional price point and two color options, but also official press images in said black and pink paint jobs.

The high-resolution renders are no longer viewable at the e-tailer, where the Sony Xperia XZ1 is nonetheless listed as “currently unavailable.” Saved for posterity by an eagle-eyed European tech blogger and noted “master of cheap scoops”, the illustrations largely confirm the authenticity of hands-on pics and CAD-based 3D renders leaked not long ago.

We’re looking at a decidedly elegant and premium device… by 2015 standards, with far too chunky screen bezels compared to Samsung’s latest “Infinity Display” heroes or other contemporary high-enders from OEMs like LG and Essential. 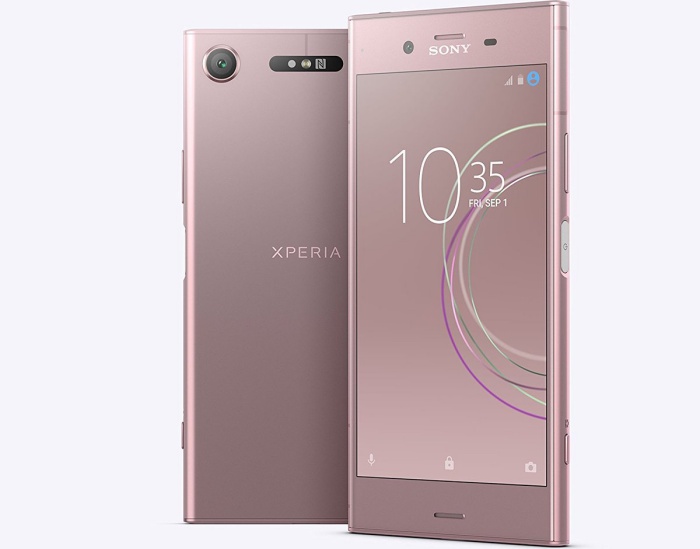 It’s also hard to identify exactly what makes this design special next to the Xperia XZ Premium and XZs released earlier in 2017, and why the XZ1 exists in the first place. Why not wait until Sony can follow the 2:1, “Full Active” market trend, and maybe just roll out the XZ1 Compact by the end of the year to replace 2016’s outdated X Compact?

Don’t let us influence your opinion though, and sound off in the comments section below with your own aesthetic views. Is there still room in the industry for a boxy metal slab with extra-wide display borders?