Don’t worry if your faulty OG Apple Watch with a randomly “expanded” battery is technically out of warranty. Your problem will be fixed free of charge.

One of the many not-so-great things about the highly anticipated first-gen Apple Watch was battery life, despite the iOS-compatible wearable device looking generally bulkier than its top Android-supporting contenders.

Cupertino of course considerably enhanced the cell capacity of last fall’s Series 2 models, and it’s widely believed this year’s Series 3 will take autonomy to the next level. But in the meantime, we’re pretty sure owners of the OG were disheartened to see their tiny “iWatch” batteries randomly inflate to push the screen out of its case.

While it may not be as common and dramatic an issue as, say, iPhone 6 and 6s shutdowns, “balloongate” definitely caught Apple’s attention after several eerily similar online reports and repair claims, prompting a swift and presumably universal service coverage extension. 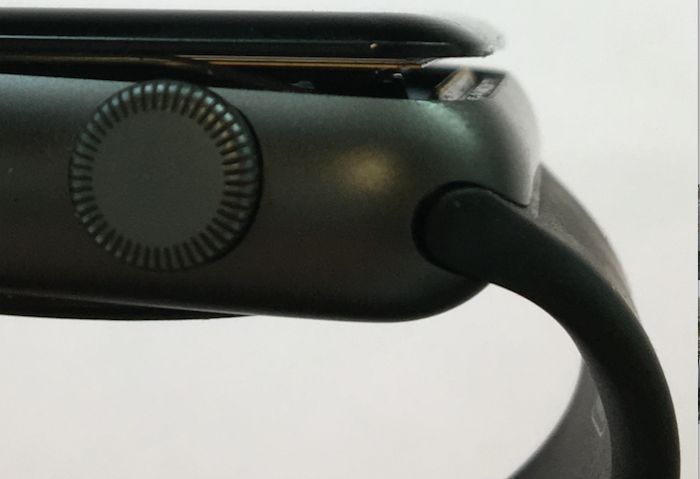 Anyone experiencing an “expanded” or “swollen” Apple Watch (1st gen) battery should address an authorized Service Provider with confidence and no concerns of high rehabilitation or replacement costs, no matter when they bought their once sizzling hot wearable gadgets.

That’s because “eligible devices” are apparently now covered for two years beyond the original 1-year Limited Warranty, and the first Apple Watch ever sold anywhere around the world was released just a little over 24 months ago. Mind you, the extension merely concerns this particular hardware flaw, though it’s still unexpected and generous.