Not every fingerprint sensor needs to be a button

Touch. Tap. Push. Prod. Swab. Stab. The button takes a lot of nonsense from its users. And also Benny Benassi and The Biz, but if I hear “push me and then just touch me” one more time, I might need a barbiturate. Anyways, people usually don’t give these things much credit for doing what they do and what engineers have made them do.

It didn’t need to be a button 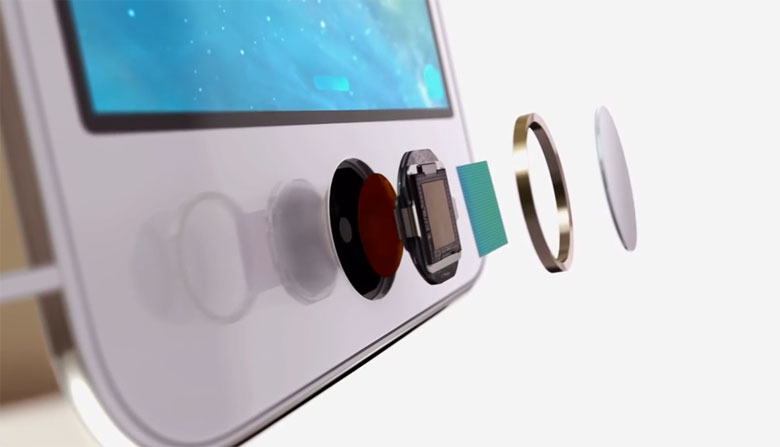 Take the iPhone 5S with its home button. It implemented a fingerprint sensor on top of it and Apple thus created Touch ID.

Touch ID was made to take the taps and swipes and repetition away from accessing secure features: unlocking your iPhone, confirming an app purchase, confirming an Apple Pay purchase and changing your iPhone’s settings. But even though Apple had the best execution of biometric scanning for a mobile device up to its time (20-freakin’-13!), it wasn’t the first.

Welcome to 2011 and meet the Motorola Atrix 4G. It ran Android 2.2 at launch, ran a dual-core Cortex-A9 CPU clocked at 1GHz and a screen resolution of 960 x 540. Yes, it had a fingerprint scanner. We, here at Pocketnow, didn’t make too much noise about it, but it was there. Its fingerprint scanner was not a button on the front of the device, but a capacitive swiping pad on the back, made by AuthenTec. Funnily enough, Apple bought AuthenTec out at the start of 2012, which presumably led to Touch ID.

Digression aside, the fingerprint sensor has taken a following from other manufacturers, too. One of them is HTC. The company’s latest attempt at biometric security was put into their One M9 Plus. As much as it looks like one, no, it’s not a button. It’s just a little capsule-shaped pad, looking much like a Samsung home button, down at bottom center. Like Touch ID, all you need to do is to tap your finger or thumb to have the mechanism read your print. So far, it seems to work well.

What wasn’t working well was the back-mounted swipe input sensor on the HTC One Max. This combination competed right up against the

iPhone 5S and Touch ID in roughly the same launch period. And boy, did the Max fail miserably.

So, what have we learned so far? That we use our fingers to press relatively large buttons on the front of the phone a whole lot and that manufacturers should be wise to take advantage of that when they execute biometric security. We’ve learned that and OEMs have learned that. Good. Oh yeah, and that swipe-based nonsense is annoying, so good riddens to that.

But it should be 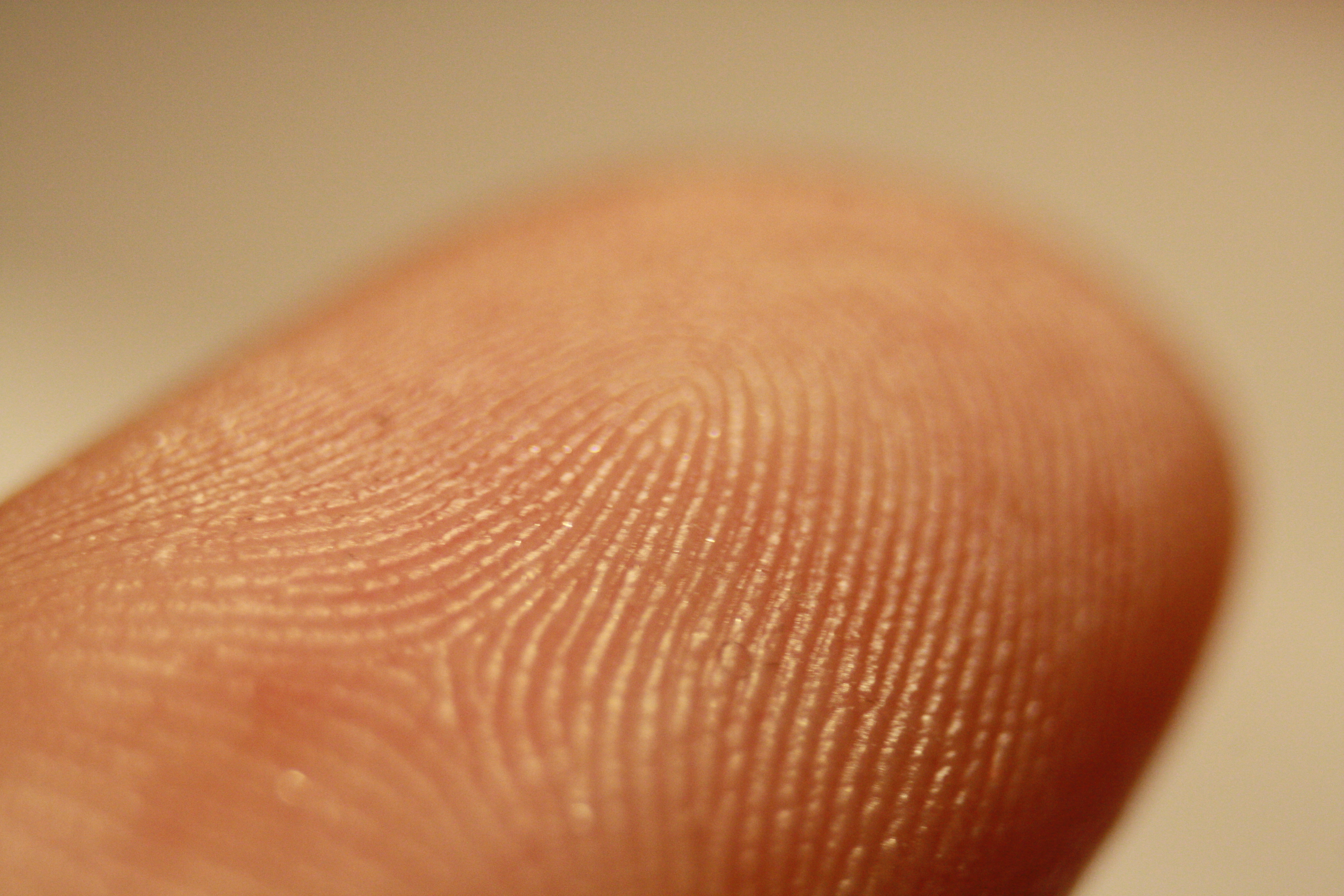 And no matter what current-gen smartphone we’re talking about that has a fingerprint sensor, these days, we’re thinking everyone’s pretty much working on the same playing field. They all work. And work well. Print recognition is fast on the whole and definitely faster than punching in a PIN.

But it has been interesting to see the form these sensors take the shape of. Both the Samsung Galaxy S6 and the iPhone 6 have button-based sensors while the One M9 Plus’s is pad-based. While those clicky-click buttons on the first two devices take you to the home screen, the M9 Plus does not do that by default; it can be toggled to do so, though. In fact, that’s the only secondary purpose it has.

You see, the faithful physical button — despite its ultimate fate tending to happen well before the whole device’s demise — has its own charm. Because while you can lay a fingerprint sensor over it, the button itself is independent from the sensor. It can have a dedicated purpose. Or two or three or four, depending on multi-press assignments and whatnot. But it’s the meeting of two contacts to temporarily complete a circuit that can trigger something unique. Something useful. Something universal. And it’s the reliability of that circuit-making that makes the button a mainstay on machinery.

A button-sensor combo on a smartphone provides not just a secondary, but a tertiary purpose for a single parcel of real estate:

A little push-pad just can’t give you that.

And now look what we’re doing

And no, this editorial will not devolve into the fight over whether navigation buttons on Android feel right at home in the software or should’ve stayed physical. But I do want to acknowledge what Apple continues to do in innovating how we interact with our technology (I wish I were being paid by Cupertino right now, but I’m happy that’s not the case).

The Apple Watch introduced to us the concept of Force Touch: different strengths of contact with the screen commence different functions. There’s been talk of bringing this tech over to the next iteration of the iPhone. In which case, you have to wonder which way the pendulum swings here.

The dilemma I’m thinking of? Should Force Touch be applied to the Touch ID pad of the home button or should the fingerprint sensing just be absorbed into the whole screen?  It’s a ridiculous thought that my mind’s jumping many steps ahead of.

Sure, Force Touch can go on both the screen and the home button and each section with each tap strength can have its own little trigger, but that just ends up being a nightmarish stew to have to remember and it won’t go used like that. And I know that huge, 4.7-inch fingerprint sensors are impractical at this point, but golly gee, do people want a buttonless phone (this option will get you there sooner). Should there be a Force Touch ID where the security factors include the finger you’re using and also the tap strength? Is this the future? Is the future here yet? My god, I need a drink!

There’s a lot for you to imagine and opine about in the comments, so I’ll just leave you with this: not every fingerprint sensor needs to be a button. But I’d want mine to be.

Hayato Huseman contributed to this article.