Can a fingerprint sensor ruin a perfectly good phone?

Samsung’s placement of the fingerprint sensor on the Galaxy S8 is…questionable. Could it ruin the entire phone experience, or will we learn to love it?
Published 30 March 2017, 10:30 EDT

Back mounted fingerprint sensors are not a new thing. In fact, we just talked about those and had an all-out brawl with the front fingerprint sensor folks. Check it out and vote if you haven’t already. Samsung used to be a frontie, but with the Galaxy S8, flopped over to the other side of the fence. This is basically to give the Galaxy S8 and S8+ a ridiculous screen to bezel ratio. Slapping a home button on the bottom there would decidedly not help those numbers. 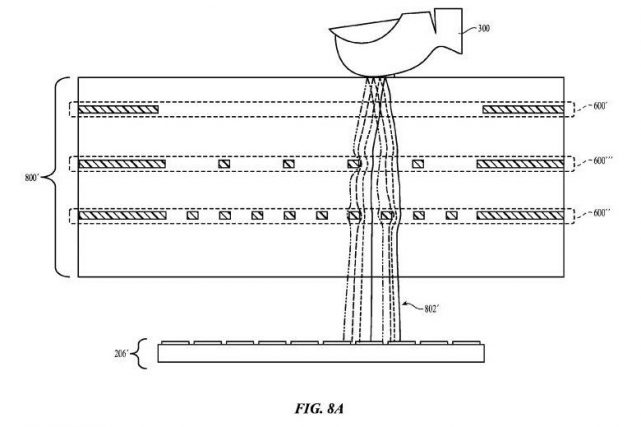 But, as it turns out, embedding a fingerprint sensor underneath a screen is hard. Whodathunk it? So, Samsung went along with many others and put the sensor on the back of the phone, but did it in a very odd place. Rather than resting below the camera, like pretty much everyone else in the universe, Samsung decided to put the sensor to the side of the camera. Oh, and by the way, it’s awfully close to the camera as well.

Presumably, this is to give the back of the phone some symmetry. On the other side of the camera sensor is camera flash and the why-the-heck-is-this-thing-still-here heart rate monitor which only Samsung’s CEO ever uses. I can’t confirm that, but it’s the only reason to keep that stupid thing around. But anyway, placing the fingerprint sensor keeps certain aesthetics pleasing for those admiring the backs of their phones. Plus, consider that you put your finger on the heart rate monitor and the fingerprint sensor, so there is some serious feng shui going on back there.

Except for the fact that no one uses…ok I’ll stop.

So there is method to Samsung’s madness, but the problem most people will run into is that most phone users are trained to shoot for the center – and the camera is there. It will take some serious training to get used to putting your finger off to one side – and remember which side it is. I’m not saying it’ll take weeks of drill sergeant training, but it’s going to be annoying at first. Eventually, we’ll all learn where the sensor is, or we’ll all inadvertently be taking our pulse. Which maybe is the point from the beginning. Wait a minute.

<conspiracy>While we’re feeling around the back of the phone, we may move to the wrong side and accidentally take our heart rate, which will mean the sensor gets used and will justify the sensor to everyone below the rank of CEO.

Again, just a theory. Now let’s all take off the tinfoil hats.</conspiracy> 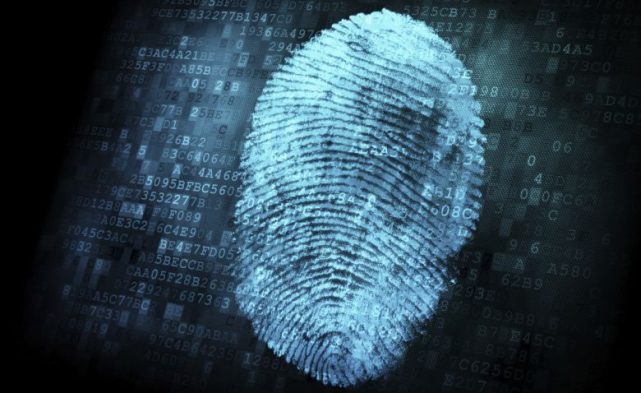 But, until that fingerprint sensor is learned, it’s going to be super annoying. And it could potentially ruin the whole phone. Some will argue that Samsung isn’t relying on the fingerprint sensor as much as other phones do. It included facial recognition and Iris scanning in the Galaxy S8, so maybe people won’t even use it, right? Well, that may be. But whether or not those biometrics will be good enough, or convenient enough to use for mobile payments (for example) remains to be seen. It’s a pretty big gamble.

Fingerprint sensors are what people know. It’s what they’ll look to first when picking up a new phone, and this fingerprint sensor is in about the worst place imaginable. So could that sully the entire phone experience for a user? We’ll have to wait and see. I honestly suspect I (and most of the other tech media out there) might be making a mountain out of a mole hill. But it’s a concern for me, and it’s a gamble for Samsung. If only those stupid under-screen sensors weren’t so hard to figure out.

But what do you think? Is that fingerprint sensor a deal breaker for you? Are you more inclined to look at the very comparable LG G6 this season? Do you think people won’t care? Or worse, will this fingerprint sensor to the side thing become a thing? Let us know where you stand in the comments down below.

Today’s deals come from Amazon, B&H and Best Buy, where we find the latest iPad Pro, an Apple sales event and more devices on sale