Let’s settle this – fingerprint sensor on the back, or on the front?

The fingerprint sensor is mainstream now, but they have a location problem. We’re here to hash it out and find the best place – the back or the front?

Ok people, let put it all out there. Right here, right now. I know you’re probably an advocate for one or the other, so this is your moment. This is what I’ve been training you for all this time. This could potentially be the most polarizing topic in Weekend Debate history so you are going to have to defend yourselves. We need to decide, once and for all, which is better – fingerprint sensor on the front, or fingerprint sensor on the back? 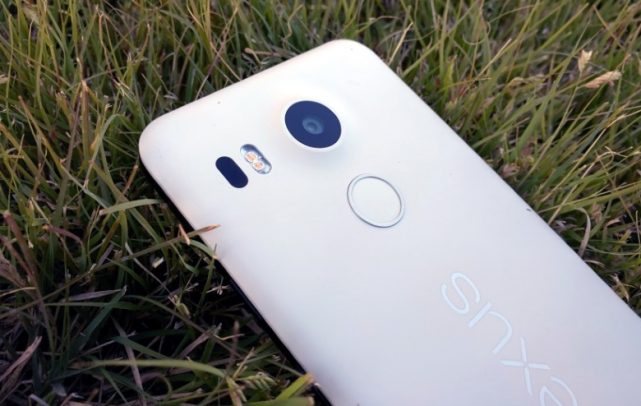 Most people hold their phone supported on the bottom of the phone. This necessarily means that their fingers are there as well. This puts the thumb right in the spotlight for some quick access to the phone. You’re touching the button with your thumb anyway to turn on the phone, so while you’re there, you can unlock it as well. Apple trained us for years how to turn on a phone, so that’s where fingerprint sensors started. It was all part of the societally ingrained action required to start using a phone.

Plus, when a phone is lying on its back on a table – as one might do when using a phone with occupied hands, the fingerprint sensor is still accessible in the natural viewing position of the phone. Fingerprint sensors on the back require you to pick up and handle the phone in order to unlock via the fingerprint sensor. Putting it on the front allow you to simply lay a finger down and have access to all of your contents.

But then, phones started getting thinner and the fronts started getting smaller, requiring a migration to the back of the phone for some OEMs. My current daily driver, the Honor 8 follows this pattern. Similar to our argument for the sensor on the front, many people support their phones with fingers on the back. Since their finger is going to be back there anyway, why not put it to use? Muscle memory will have you grabbing your phone and unlocking it as you bring it up to your face, allowing you to access your phone even faster.

Plus, this allows you to have a much more friendly screen to face ratio. The LG G6 recently changed my opinion of bezels on the front of a phone, and those chins – a.k.a. wasted space on either saide of the home button – had to go. By putting the fingerprint sensor on the back of the phone, you’re making a phone that is more usable with more screen – the best of both worlds. This isn’t possible if you still need to have a circle or rounded rectangle at the bottom of the phone. The back is unused real estate that should be tapped. 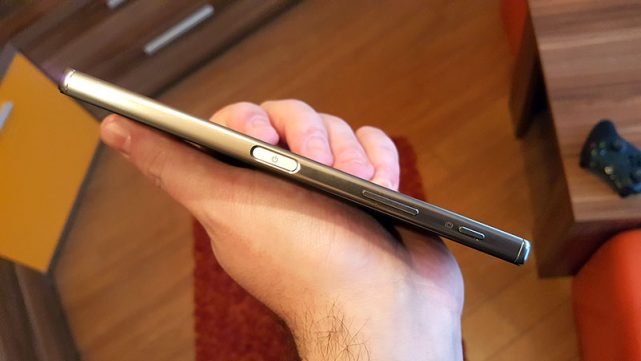 So, to be fair, I have a favorite. But this isn’t about me. This is about you. Where do you stand in this debate? Front, back, or side? But on this one, you’re going to need to be ready to defend your opinion. Oddly enough, this is a polarizing debate that gets strong supporters on both side? Are you with the old school, front mounters. Perhaps you are a member of the new-school back mounters? Are you one of those free thinkers that wants to have your cake and eat it too? Sound off below in the comments, and make your position clear. Support your arguments, and let’s see if we can figure this out.