Where should the fingerprint sensor go on the next iPhone?

This year could be a pretty cool year, if you’re an Apple fan. Rumors are circulating about an iPhone is basically an edge-to-edge, top-to-bottom device that is screen, all screen, and nothing but a screen. It’s compelling. LG and Samsung have already come pretty darn close. Can Apple cross the finish line? That remains to be seen. But what, then, would happen to arguably one of the most iconic parts of the iPhone – the home button/fingerprint sensor? That’s what we’re here to talk about.

Unlike most of our debates, this isn’t a binary choice. It’s not A or B. There are a few different options to consider, and I’m going to do my best to lay those out for you here. What should Apple do with that home button and fingerprint sensor that has been gracing the front of every phone and tablet it has produced in the past 10 years? It’s not an easy decision – not by any stretch. 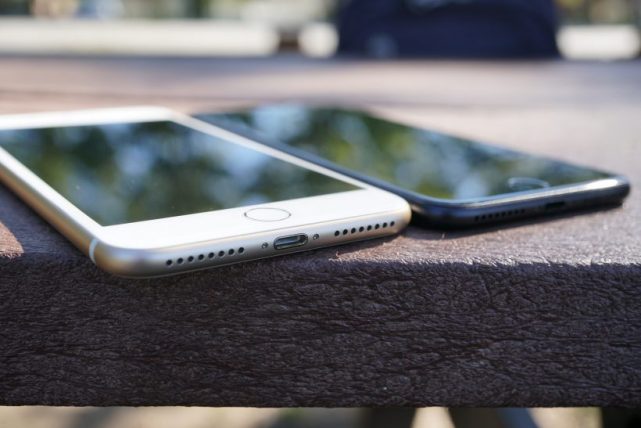 Keep it right there

The first option is of course to keep it right where it is. Sure, an edge-to-edge screen would be killer – and a device whose face was all screen would be absolutely luxurious. But this is the squircle we’re talking about here. Sure, the button is just round these days, but getting rid of the button would be a major departure from the most basic design component left on the iconic phone. Evolution has to happen, right? Maybe. But maybe we’re not there yet either.

Of course, we could just make the button smaller, and more Galaxy S7 like. Keeping the home button with a rounded rectangle shape might be a decent way to go, allowing for a much more extensive screen, while retaining that design element. Might be a touch too ironic though for the company that has been suing Samsung for years now to suddenly steal its home button.

I’m inclined to think that if the screen is as extensive as rumors suggest, then that home button is toast. So what’s left? There are numerous companies – including Apple – that are working on embedding the fingerprint sensor below the front glass. This kind of sensor would obviously allow for the fingerprint sensor to remain, along with an Android-like home button that is software driven. Heck, the lock screen could even have an image that depicts the famed home button to wake the phone up when needed. Plus, there’s other tech out there that would allow for the entire screen to be a fingerprint sensor.

Or, Apple could take a page from other Android OEMs and mount its home button/sensor on the back of the device. Wouldn’t that be something to see? A rear-mounted fingerprint sensor makes a lot of sense – your fingers end up there anyway, especially with a screen as extensive as is rumored. Plus, Apple relies very heavily on its home button – too heavily if you ask me – so it’ll need some way to keep that functionality going. 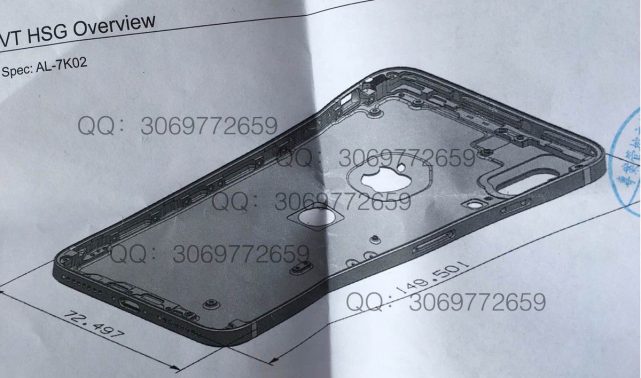 Kill it with fire

There is one last option on Apple’s menu – kill it completely. Samsung has shown that phones can be unlocked in a variety of ways – fingerprint, facial recognition, iris scanning. It’s all pretty solid, and if I know Apple, it will get those methods down to a science. It’ll be “automagical and stuff”. I don’t doubt that Apple is capable of making biometric security pretty close to bulletproof, because it would have to be. But these are not waters in which Apple has dipped its toe yet, so it would be a huge risk. But maybe it would be worth it.

That’s assuming these rumors are even close to true. This is another way that this debate is a little different – it’s all theoretical. But we’ve had some heavy discussions of late, so maybe we can be a little lighter on this one. What do you think will ultimately happen to Apple’s home button and fingerprint sensor? Will it wind up on the back of the device? Perhaps it will be smaller? Will Apple stubbornly hold on to it come hell or high water? Will Apple kill the whole thing in favor of other biometrics? Sound off below with your thoughts. If you have any other ideas on what it could do, include those as well. All options are on the table, so let’s see if we can figure this out.

iQoo says the 120W FlashCharge technology can juice up a 4,000mAh battery from 0-to 50% mark in just 5 minutes, while is pretty darn amazing.