Fairphone vs. Project Ara: who to bet on at this point?

Furniture. Cafeteria food. Swiss army knives. All of these, when done well, can be a success when made modular. Well, we’re watching two companies as they try to make pieces of the smartphone: Dutch outfit Fairphone and Google-managed development effort, Project Ara.

Fairphone has already released a first iteration of its device with the Fairphone 2 on the way. Ara’s still in the larva stage with test markets only staring to get first-wave parts. But each group’s ideas of which pieces should be in the modular smartphone puzzle can get pretty far apart.

Project Ara has a goal to start pressing out parts for a composite device that could end up costing as low as $50, while the Fairphone, coming from a single company, contains materials from conflict-free sources and is assembled by a manufacturer with strict ethics and employee welfare policies. Ara’s concept centers around an “endo” skeleton that holds the processor, the camera, the screen and all the other parts of a smartphone, with all of those parts easily changeable for a better-specced one or an affordable replacement. Fairphone’s shooting to extend its product’s lifecycle by producing spare, identical components for the end user to utilize in repairs.

If you’re treating this as a values-based decision on which phone to buy, you’ve probably already made it by now. But if you’re wondering which horse to put money on as the more successful of the two, you might want to consider a few facts from each side. 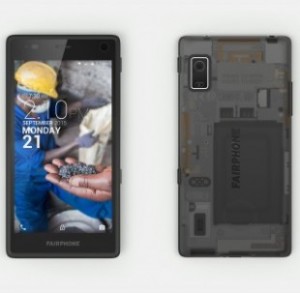 The Fairphone 2 … and other numbers

Fairphone has reportedly sold 60,000 of its first-gen phones over the course of two batches. The second batch, according to the company, was made in part to fund their next product’s development. The payoff is forecast to be just as robust or better: as of press time, almost 60,000 subscribers are getting updates on the Fairphone 2.

The interest base is there, the sales back it up. Back it up, there. I said “sales.” Sales! Project Ara can’t boast sales right now and it hasn’t told us when they can eventually do so. In fact, while the project is planning for a limited-market test launch later on this summer, pre-sales for the Fairphone 2 may begin. Now, having a head-start might not mean anything if Ara comes storming from the gates, but Fairphone is coming up to two years’ lead on the competition.

If the company can lead the narrative and convince more people that its way is the right way right now, it could grow. Maybe worker welfare funds and finding more conflict-free material sources spark your conscience. But what can really help the campaign is transparency about the process and the cost of their efforts. Fairphone has published a rather generic cost breakdown per phone, but it have not been able to publish a bill of materials for their first one.

Fairphone might want to start amping up the transparency game soon. As with organics or hybrid cars, there’s a premium to pay for the Fairphone. It’s a premium we’d like to know more about. The first version, which had mid-to-low range specs, cost 325 Euros. The sequel is expected to retail for 525 Euros, roughly 600 USD. That’s a high bar to reach for a single, feel-good product with 2014 flagship specs.

That’s where the Ara side has its advantage: it’s not just one phone, but a multitude of them. And it’s not just one company that has to invest into this infrastructure but rather, a consortium. Part of Ara’s appeal is whether or not Toshiba or Carl Zeiss gets to be your choice for optics, or if you look at Sharp’s LCD or Samsung’s AMOLED. Competition is spicy.

But there has to be a consortium in the first place. Smaller manufacturers, like Yezz, are taking interest. With that interest in Ara, though, there comes many considerations. For one thing, a company has to weigh how much profit they can gain from providing parts versus how that profit cannibalizes on its other ventures … say, its smartphone division. So, you can forget that I just said Samsung (and possibly other big smartphone players). 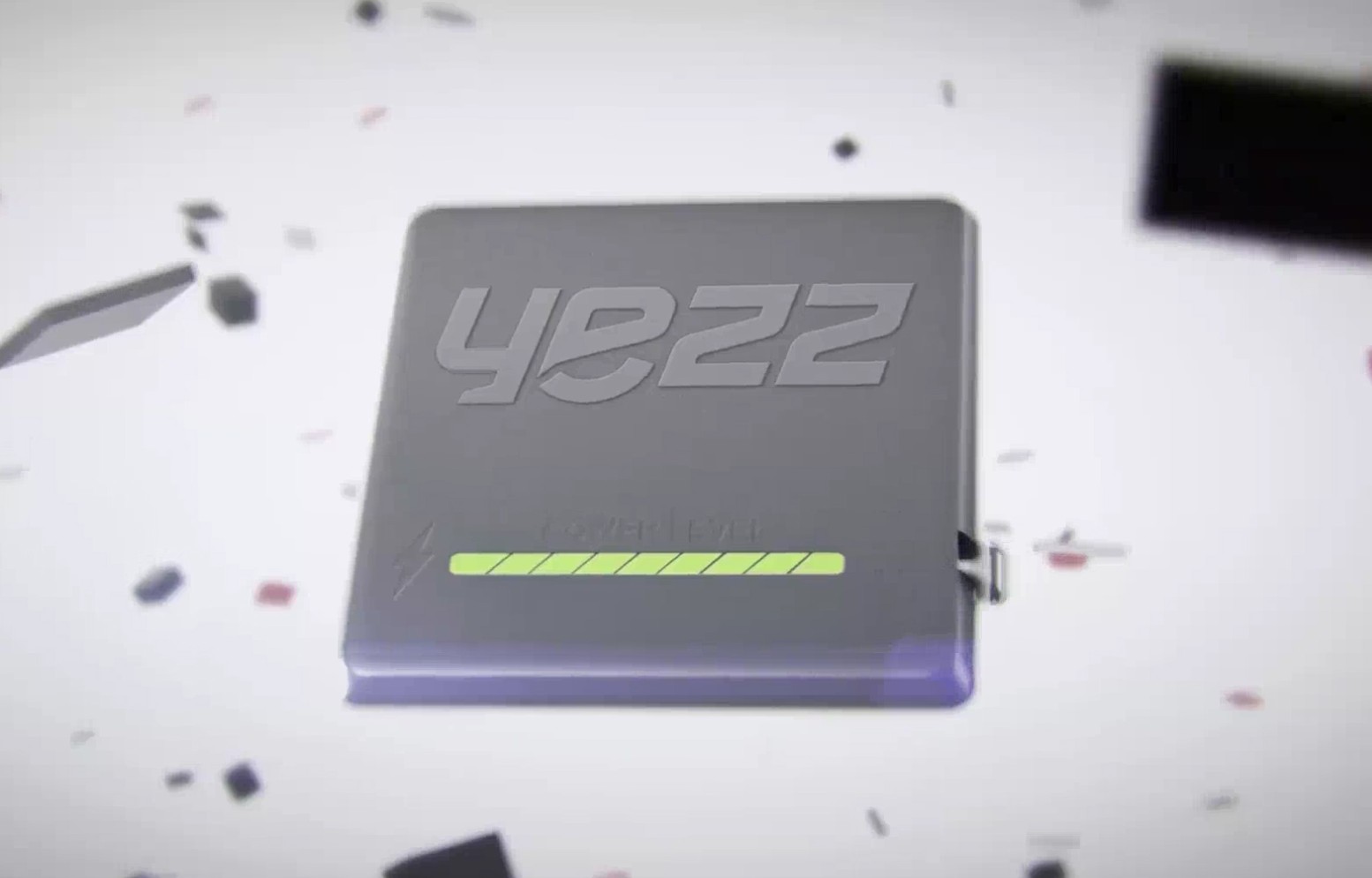 Project Ara’s mission is to deliver the mobile internet to 7 billion people with all the basic amenities that encompass the experience of living in an ever-connected society. Just as noble a notion as Fairphone’s, some might say. But that means the initial drive of development is oriented to low-cost components at low margins. If a company plans on providing higher-end parts from the start or even scaling up its product range over time, that will require more capacity, more investment and more for the manufacturer to chew on whether or not it’s worth all that to stick with Ara.

In other words, how big of a side project is Ara going to mean to well-established OEMs? We haven’t seen signs of a start-up manufacturer with intentions solely on creating Ara parts. It’s also somewhat distressing that we have few details on just how many participants will sign-on to the project at this late stage.

Which can become the bigger niche? 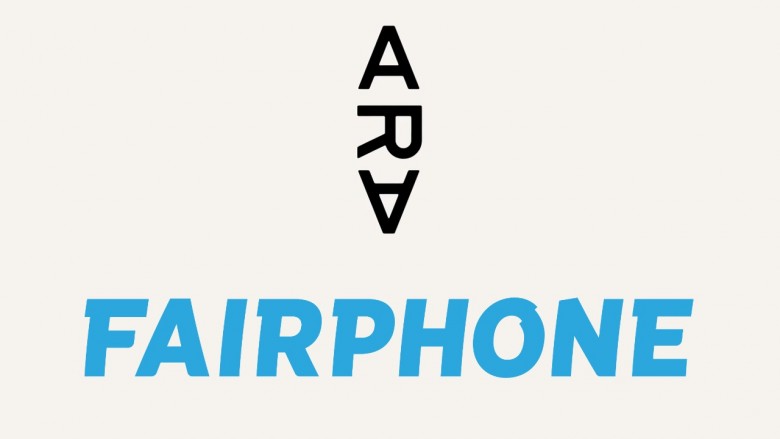 Obviously, target audiences will be different for each modular smartphone. So, what exactly entails Fairphone versus Project Ara? It could be large-hearted eccentrics versus large-minded tinkerers. Affluent environmentalists versus remote India. Welfare activists possibly versus the very people who have to be mining the metals for these devices.

There’s obviously more potential in Project Ara than Fairphone, in its current operation, will ever have. But there’s a ton more entropy that can wreck Ara for everyone involved, whereas in Amsterdam, Fairphone has had to move office space to accommodate its expansion.

If you agree, comment below on what you think I’ve missed. If you disagree, you can do the same. If you’re just concerned, however, with the idea of replacing a whole phone for the sake of a broken part and all of the above don’t seem to matter to you… well, both Fairphone and Project Ara play their parts quite nicely.

The fresh Galaxy S21 leak offers us the best look at Samsung’s upcoming smartphones via hands-on images and videos.

In addition to the charger, the Samsung Galaxy S21 series’ retail package will also miss out on the bundled headphone.