Facebook’s first smart speaker and display could be named Portal, and it will include speech to text software called Aloha

Facebook has been working in many projects behind closed doors, but there’s always a leak every now and then. TechCrunch tipster and mobile researcher Jane Manchun Wong was digging up inside Facebook’s and Messenger’s Androids app codes, and she found the first prototype of Aloha and Portal. 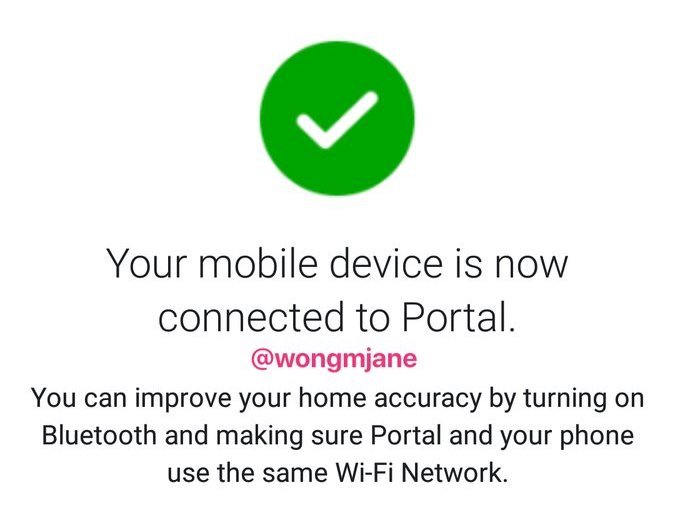 Portal is the name of Facebook’s new smart speaker and video display, and we can even get an idea of what’s it going to look like after seeing some speaker and camera patents that are part of Facebook’s intellectual property. This new device would use Aloha as a speech recognition feature that can be used in both Facebook and Messenger apps. This would allow users to chat and write posts through dictation.

This device was supposed to be announced during May in Facebook’s F8, but got delayed after the Cambridge Analytica scandal became public. Now we only have to wait for more leaks to come, and we know they’re coming, to see what Facebook has planned for us. 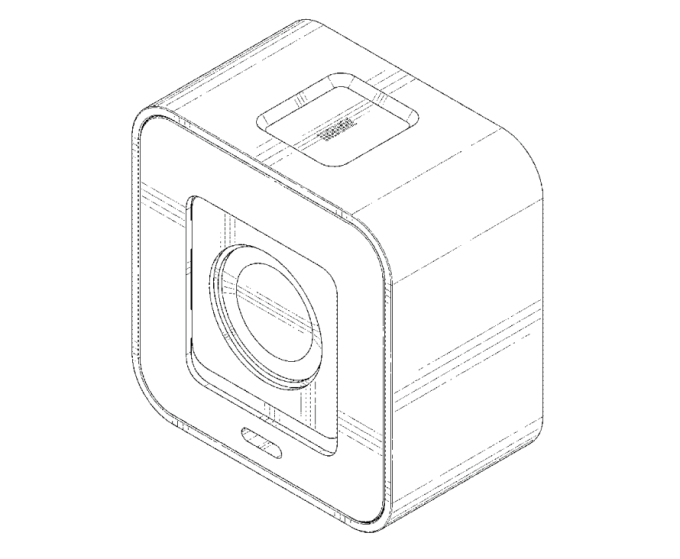