The Samsung Galaxy Note 10.1 2014 Edition was expected to be one of the better tablets of the year. Read why the Exynos 5 Octa changed our minds.

Samsung has a lot of great things going for it right now. It’s absolutely dominating the Android smartphone and tablet space. And although its software is heavily criticized for being bloated and, for the most part, a major waste of internal storage space, its devices bring a level of functionality few others can master.

That additional functionality is due in large part to both hardware and software components. The S Pen, for one, allows for more comfortable use and acts as an extension of your finger. It also now comes with its own software suite, Air Command, which brings things like Pen Windows, free-floating applications, which can all be opened atop the running application … simultaneously. And finally, Multi-Window, the much-loved software feature which allows up to two applications run side by side.

All of these features are reasons I wanted to love the Galaxy Note 10.1 2014 Edition we reviewed last week. It had every promise of being the best tablet I’ve ever laid hands on. In essence, it should have been little more than a scaled-up Galaxy Note 3 – the device which currently holds our highest review score to date. 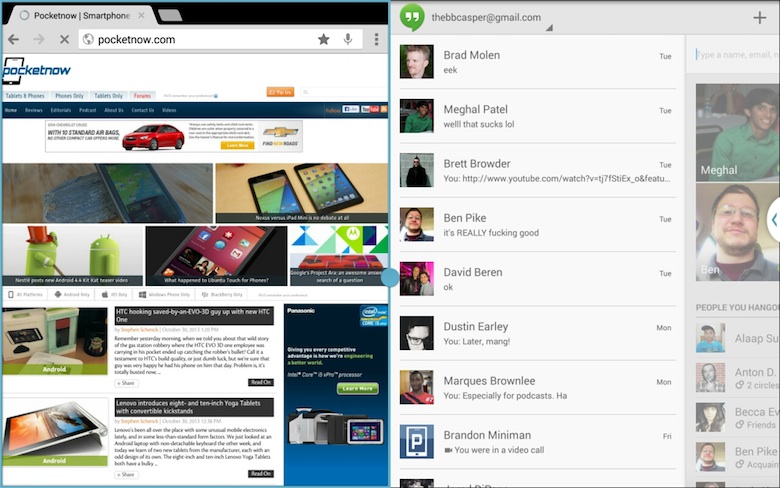 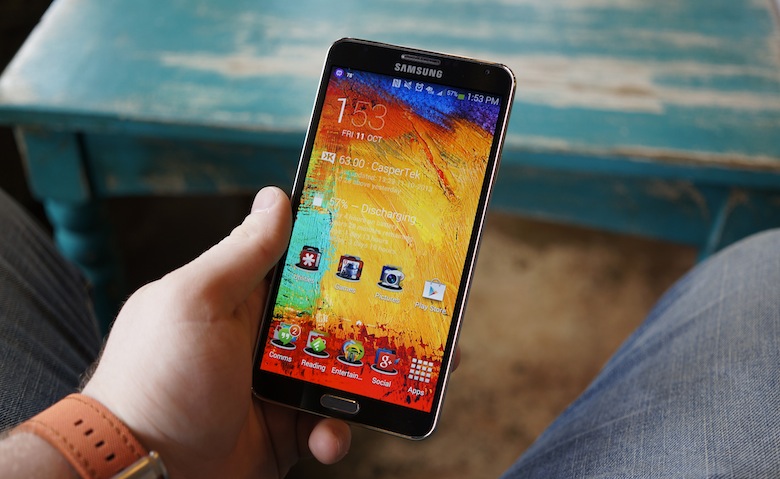 Powered by the Snapdragon 800 chipset, it was one of the most powerful devices to make its way through our labs. It was incredibly quick and, despite Samsung’s often overbearing interface, rarely slowed down. Paired with all the specific software and hardware which make up the Note series, it was easily the most utilitarian mobile device to date.

That very same concept in 10-inch form is nothing short of a dream come true for a tablet lover such as myself. True multitasking and a heavily integrated stylus are factors many would agree most modern tablets are missing. And those are the two factors which make the 2014 Note 10.1 … a Note and not just some other Android tablet.

Yet the point where the Note 10.1 turns from a concept to a real device is where the dream begins to crumble into a million pieces.

Like the Galaxy Note 3 Michael reviewed, the Note 10.1 came equipped with the Exynos 5 Octa chipset. And unlike the Snapdragon 800-powered Galaxy Note 3, performance wasn’t great.

It’s not that the Exynos 5 Octa isn’t powerful. It is. But the only logical explanation is that the Octa is very poorly optimized. Gaming and multimedia playback was buttery smooth, yet the tablet lagged and stuttered through many of the simplest tasks you could perform. Opening applications would sometimes take several seconds; scrolling between home pages and pages of applications was jittery and laggy; and it had trouble running the most basic form of the software it was designed to run. 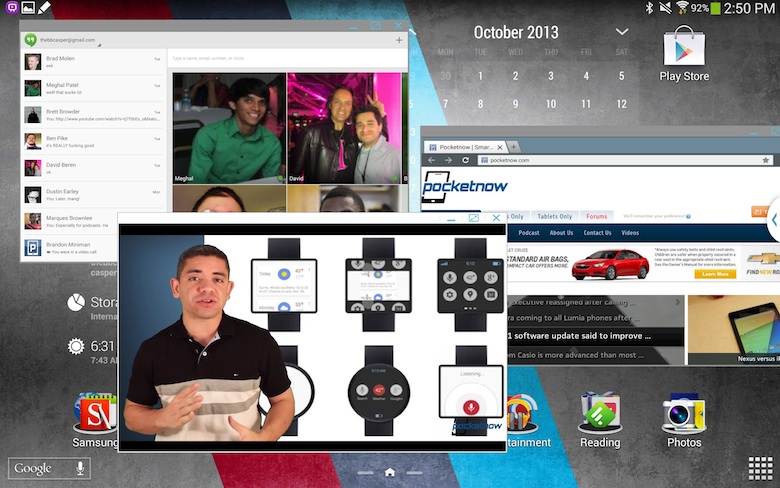 Performance troubles weren’t 100 percent of the time. When the tablet wasn’t lagging and freezing, it was wonderful. But its problems were incessant.

The new Note 10.1 retails for $550 and comes with the promise of offering the utmost utility and performance, yet it can’t handle the simple things, much less the more intensive tasks you can throw at it. There are far cheaper Android tablets – which may not offer Multi-Window, such a gorgeous display, or even have two quad-core CPUs – that can run circles around this tablet.

It simply doesn’t make sense why Samsung continually uses it’s own, poorly optimized chips instead of chips from a company dedicated to making CPUs. The Snapdragon 600 and 800 have received nothing but praise for performance, power consumption, and efficiency. Samsung’s Exynos 5 Octa has, well … not. 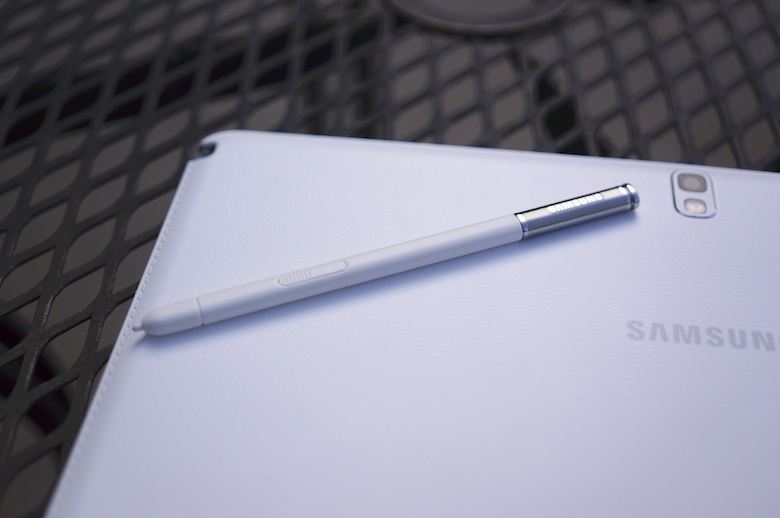 I understand, from a cost perspective, why Samsung wants to build its own components. But when it comes at the sacrifice of performance (and we’re not talking a small sacrifice here, but a rather large one), it doesn’t make logical sense.

The fact of the matter is: if Samsung had made the Wi-Fi Galaxy Note 10.1 2014 Edition with a Snapdragon 800 chipset, it would be at the very top of my list of tablets to buy. It might even outsell every other Android tablet out there. But having the same performance issues of years past while other, cheaper tablets take full advantage of the smoother performance of newer builds of Android will ultimately kill the sales of what could have been an amazing tablet.

We gave the 2014 Note 10.1 an 8.7 out of 10 – a generous score – because when it worked as it should, it was a fantastic tablet to use with far more usability than practically any other Android tablet out there. But as it is, I would not personally own one.

In fact, I picked up an iPad Air, despite its drastically less tablet-optimized software, and haven’t looked back.