A Finnish startup is nearly ready to take its community upon its back and head to market with a Microsoft Surface competitor.
Published 16 November 2016, 20:03 EST

Eve-Tech in Finland will launch pre-orders of its crowd-designed Eve V convertible PC on Monday November 21. Thread upon thread of philosophy, practically, suggestions and feedback about minute aspects of what was formerly known as the “Pyramid Flipper” have led to its market name, its power, a Reddit AMA session alongside some interested folks from Microsoft (specifically, those on the Surface team) and plenty of media coverage.

After research, development and deliberation, there will be a primer batch of 500 units split between three SKUs that will be sold through Indiegogo. All of them will feature 7th generation Intel Core processors for tablet computing. Here’s what we have set in stone: 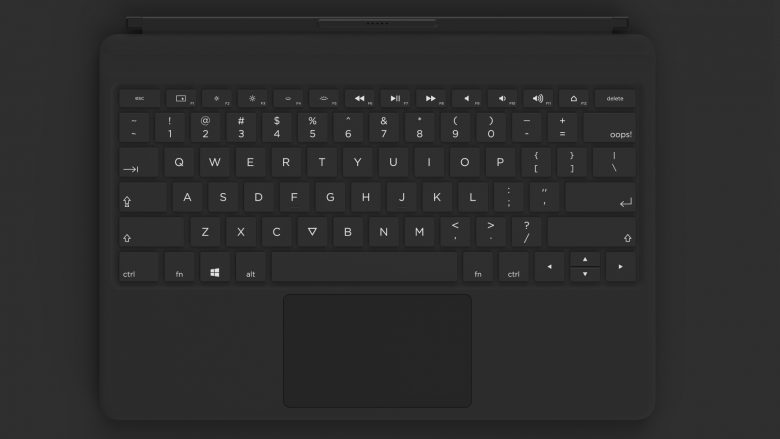 A digital stylus will be bundled in that has two buttons and 1,024 pressure level sensitivity. The Eve V detachable keyboard is wireless — actually connectable with Bluetooth or pogo pin docking — with 1.3mm key travel and an actuation trigger at 55 grams. The functional track pad area spans across nearly 50 square centimeters of the bottom. The V keyboard can be used between three devices and is said to last between 3 and 15 hours, depending on workload and if the backlight is activated.

Here are each version’s variable specs:

Pricing, which include two years of warranty, will be revealed on Monday at 6am Eastern. Some aspects, including GPS compatibility with Wi-Fi versions of the device, will also be finalized then. Speaking of pricing, Eve-Tech is offering a free V i7 to one lucky person who can guess the correct price for it. Access that contest through our “Via” link. (Editor’s Note: Eve-Tech has clarified to us that those who have guessed the price correctly will be put into a raffle pool for the V i7.)

Line-for-line customization may come at a higher price when Eve-Tech opens up its site for sales, but that’s dependent on the shipment and performance of the first batch of Eve Vs. LTE connectivity may also become an option.

The company is assuring its fans that money entered into its Indiegogo campaign will go strictly to manufacturing and deliver of the devices and not pre-production processes such as tooling and engineering. Those processes for the current versions headed for sale have had their costs covered.

“[After] we saw how disappointed backers of over promised & under delivered [crowdfunding projects] became, totally understandably, we knew we couldn’t run our campaign the same [way],” Eve-Tech posted.