Essential Phone: what do we really have here?

Wowee wow that Essential Phone, huh? Andy Rubin, the father of Android has returned to the lime light with a big splash. A high quality, feature packed, new smartphone made with premium materials and engineering. And there’s a lot more to the story. This is a big deal, and it’s a lot to take in, but I had some thoughts I wanted to share.

My thoughts on the Essential Phone can be summed up in one sentence:

“OnePlus is making the Xiaomi Moto Z Mix, the Next Big Thing.” 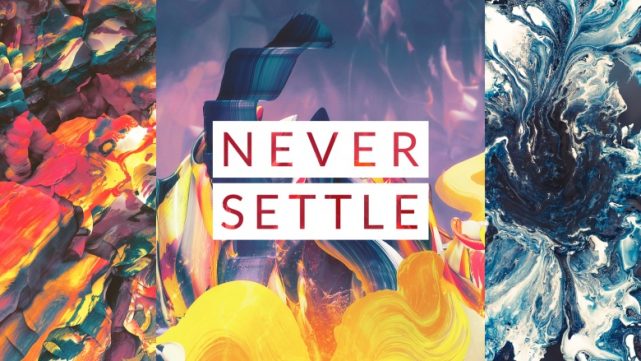 Let’s break that down

Now, there’s a lot in there, so let’s break it down a little bit. The first item on the agenda is OnePlus, and believe it or not, this is a favorable comparison. I could have said Jolla, or NextBit, of the vaporware that is the Saygus V-divided-by-0, or any number of other companies that are no longer with us. OnePlus started off as a plucky little startup that was fighting to get its name out there in the general public. OnePlus quickly developed a tight-knit fan base, and I’m certain Essential will do the same.

But coming from out of nowhere into being a respectable manufacturer did not come easy for OnePlus. OnePlus’s main “feature” was high end specs at a midrange price – a truly compelling offering. Essential’s main selling point seems to be premium construction and materials – a durable though not waterproof phone. That’s a tougher sell, to be perfectly honest, but not completely crazy. Going up against the likes of Samsung and Apple in that price range will be no small feat. That nearly bezelless screen though could be an x-factor. 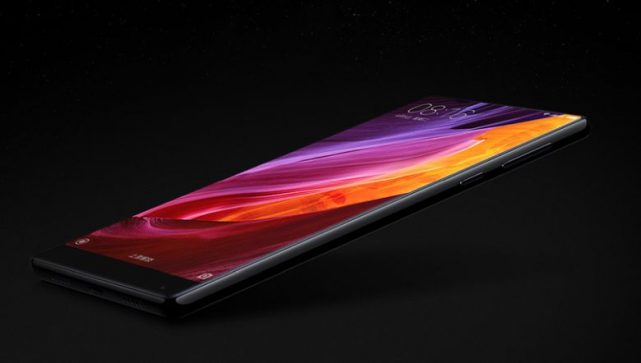 Except we’ve seen that type of screen before – look no further than the Samsung Galaxy S8 and S8+. Let’s also remember the Xiaomi Mi Mix, which sports an equally bezelless screen, but without the divot in the middle. Sure, arguments are going to be made that the divot won’t matter because of the notification tray, yadda yadda. I’m not convinced, but we’ll give it the benefit of the doubt for the moment. The point is, that the bezelless screen is not a new concept, and some companies have arguably done it better. Let’s continue.

The modular – maybe let’s call them “friends” – concept is also not necessarily new, though when compared to the Moto Z, it may well be better executed. Having two magnetic connectors in the corner of your phone is likely going to result in a more future proof concept going forward. Moto married its form factor when it introduced moto mods – it will be hard pressed to make a bigger or smaller phone without rendering previously bought mods obsolete. So Essential has a leg up here.

Plus, it’s also fun to see the 360 camera concept as its first venture into the accessory market – especially when it’s so flipping small. But how these mod-friend-things will evolve going forward will be interesting to see. But it’s important to stress that the accessories will not make or break this phone. They may help sell it, but they’ll be the icing, not the cake. 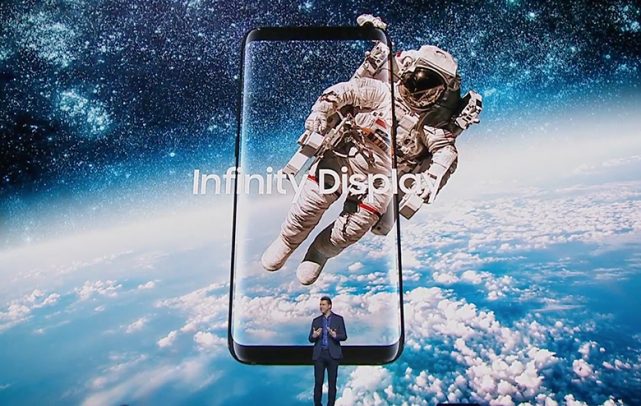 The next big thing?

But finally, let’s talk about the next big thing, and how Essential is competing in that space. The pricing on the Essential Phone places it squarely in Samsung/Apple/other flagship territory. To be fair, on the spec sheet, this looks entirely like a 2017 flagship phone. But it’s also a phone from a new entity. Sure, this entity is comprised of some top-tier talent, but that doesn’t mean you’re getting a home run every time they step up to the plate. There are a lot of reasons to be optimistic about all this. But other established companies are doing a pretty good job too, and they’re not startups.

Seeing a new competitor come to the market is not a unique thing. Seeing them succeed is a rare treat. Essential isn’t doing anything really new here, but it has some good ideas. I would like nothing more than to see the Essential Phone set a new gold standard on what mobile should look like. But right now, Essential is a startup, and it’s selling a really, really expensive product that doesn’t actually exist yet. Those are not the most reassuring ways to start up a new company. The Essential Phone looks interesting, but so too have others that have come and gone.