Back when Andy Rubin’s Essential Products company was still an ambitious startup brimming with promise, surrounded by hype and untouched by controversy, we were told to expect not just a phone like no other, but also an ecosystem of modular accessories possibly giving Motorola a run for its money.

Fast forward a year, and you’d be hard-pressed to deem the Essential 360 Camera a hit. The PH-1 itself may have not sold enough copies to warrant a sequel, despite frequent discounts and bundle deals, as well as objectively impressive recent software support.

But even as the company’s fate hangs in the balance, a brand-new mod is officially scheduled for a commercial release “later this summer”, which feels like a pretty good sign for an imminent Essential Phone 2 announcement as well. 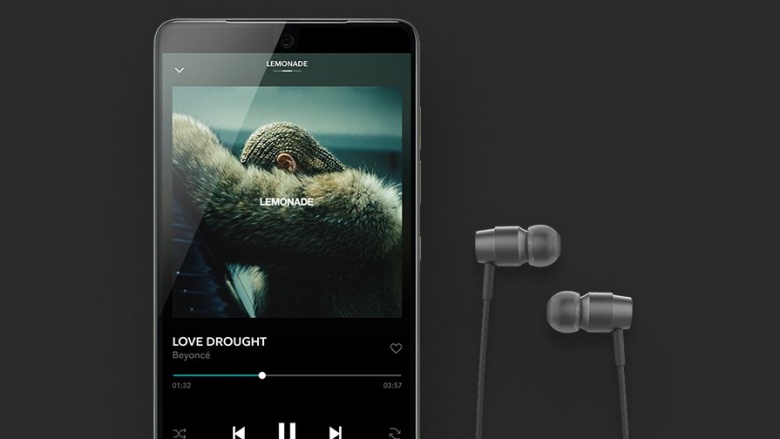 In short, it’s an audiophile’s wet dream, although unfortunately, mum’s the word on retail pricing. While waiting for the Essential Phone’s second snap-on accessory to see daylight, you’ll be happy to hear a software update is already rolling out with MQA support for studio master quality sound.

Master Quality Authenticated (MQA) technology gives you a “lossless audio experience in a smaller size so you can experience the sound of the original recording”, and because you need to hear this type of “first-class” audio content to understand what Essential is talking about, you now get free three-month access to Tidal HiFi.

New and existing Essential Phone owners will receive a promo code for the premium music streaming service after entering their email address here, although if you’ve ever subscribed to Tidal, you’re obviously not eligible for this sweet freebie.

Apple is reportedly going to equip iPhone 13 Pro and its pricier Max sibling with a 120Hz LTPO display supplied by Samsung and LG.

Check out the latest deals on Amazon.com, where you will find amazing discounts on the LG Velvet, Apple cases, smart displays and more

The ASUS Zenfone 8 Mini has reportedly received TÜV SÜD certification. While it doesn’t reveal much about the upcoming mini flagship, it does give a look at the offering in terms of charging capabilities.
YouTube 1.8M
Facebook 570K
Twitter 197K
Instagram 133K
RSS