If you’re going to SLU, get used to hearing Alexa. A lot. If you want to opt out, all you do is unplug the device, finish the year and return the Echo Dot.
Published 15 August 2018, 20:40 EDT

Let’s say that you’re getting ready to graduate from high school. You’re technologically because you read sites like Pocketnow and have a smart speaker in your household. Maybe it’s a Google Home, maybe it’s an Amazon Echo, whatever. You might’ve also seen reporting about the creepy things that these voice assistants have been doing.

However, if you think that these services may ultimately benefit society, you may be fine with choosing Saint Louis University. If you aren’t, you might want to avoid it if you can.

The university has announced that after a limited trial last year, it will be the first collegiate organization in the United States to deploy an Echo Dot in every living space on campus. Partnering with Amazon, the school will have more than 2,300 devices set up free for students and in time for when classes start in September.

The big talking point is an SLU skill, created by n-Powered, that will answer questions about student life such as when the gym is open or how much printing papers at the library will cost. More specialized skills are to come, but oddly, the devices will not be able to use streaming music skills from Pandora, Spotify and others — students will have to connect their phone or tablet and use the Echo Dot as a Bluetooth speaker. 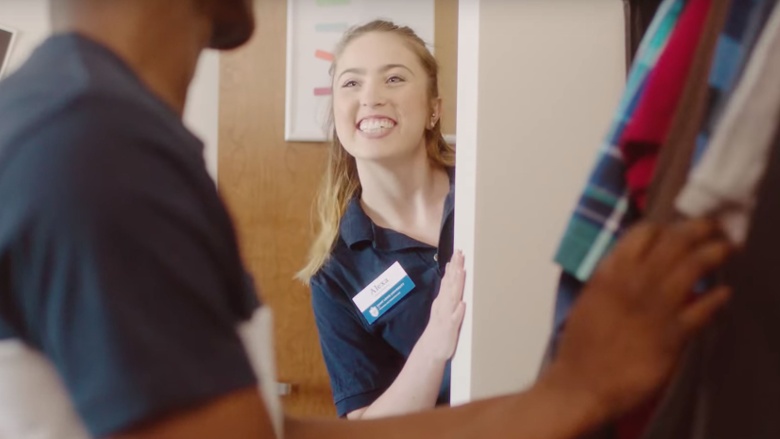 SLU is also proud to say that unlike other colleges and universities that have offered Echo devices to students, this installation is mandatory. Those who do use their Echo Dots will not have to worry about their privacy, the university claims, because SLU’s devices are managed by a dedicated server system which does not keep recordings of any queries. Students do not submit personal information to use their Echo Dot and, therefore, no information is collected. Users are not linked to the device they have.

Later this fall, Saint Louis University will allow students to bring their personal smart assistant devices to campus and have it be connected to a dedicated wireless network for smart speakers and the like.

We get more amazing deals from Amazon and Samsung.com, where we find the latest iPad Air, the Samsung Galaxy S21 series and more on sale