Sometimes, you’d like to believe that there’s an obvious answer to rumors that have been allowed to stew for a long time. When will we see this new Galaxy Note 5? Around the time of IFA? On August 12? 15 minutes past the next hour?

We haven’t the answers just yet, but FCC documents filed by Samsung are giving hints at an August launch. How far ahead of IFA the tech giant wants to get with the Note 5 is still anyone’s guess. Samsung’s always had a blast with its own Unpacked event off-site from the Messe Berlin, so we’re waiting on possible changes to our coverage schedule as well.

The need to prove 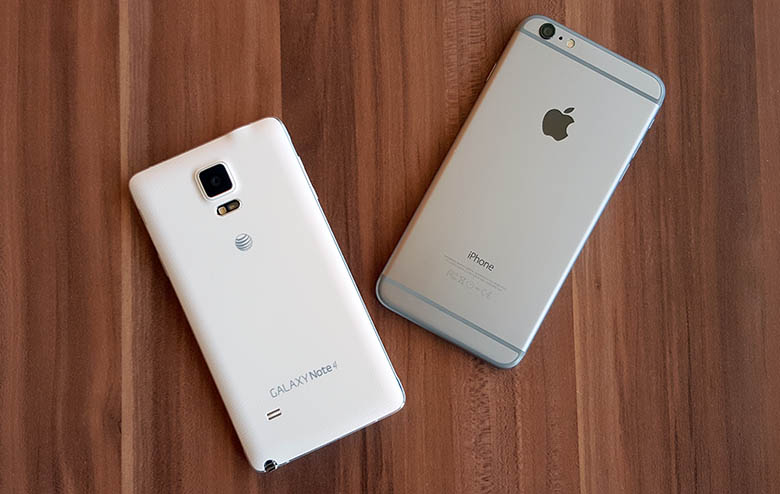 The nail biting and the rumor slinging have been in full force as we’ve seen Samsung in a state of transition with a potential merger held to a shareholder vote that could change the direction of Samsung Electronics via who has control over Samsung’s construction and trading arm. Profits are down. Stock prices are near year-to-date lows. And despite a ravishing Galaxy S6, no one can seem to figure out how to claw the company back up.

All that goes into what direction Samsung Electronics is taking to shore up its wallet. The likely early launch will be one of the tactics. Galaxy Note 4 sales did their best to keep the company’s sagging smartphone profits in check. But could they have done better with a lead period from Apple’s iPhone event? The Note 4 launch of sales came nearly two weeks after the iPhone 6’s, after all.

The search for pudding 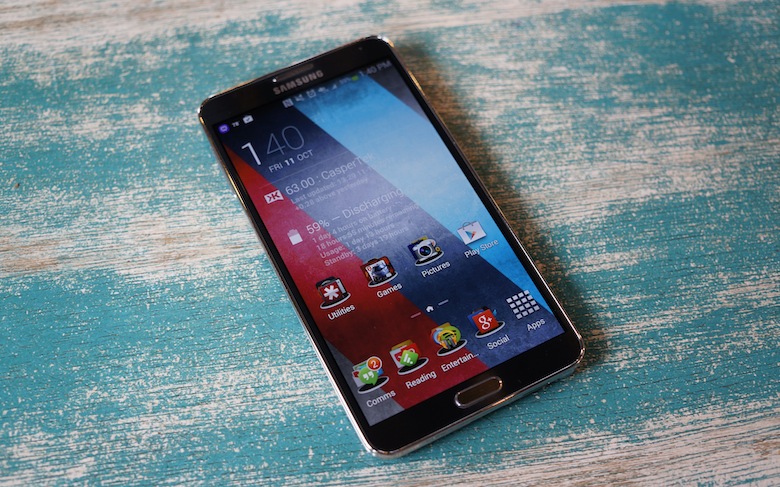 In fact, this sounds like a replay of 2013, back when Galaxy S4 sales were predicted to be sluggish for the summer and rumors started creeping about a pre-IFA launch back then. It didn’t happen as Samsung went ahead with its Unpacked event from Germany, launching the Galaxy Note III.

Interestingly, the Galaxy Note 4’s first-month sales fell short of the Note 3’s by about 10 percent. Note that the Note 4’s sales for that timeframe came only from Korea and China. While the number achieved in just those two markets are admirable enough, we have to ponder about what could’ve been if orders could come in from all points from the start, like the Note 3.

This, by no means, is meant to pooh-pooh total Galaxy Note 4 sales. Both iterations pulled major sales and in the Note 4’s case, it was the phone that made the smartphone sector of the company profit. But taking all of this together, it’s quite stunning what a year does.

Can proof be in the pudding?

So, what if Samsung got its geese straight and made internationally available the Galaxy Note 5 before the iPhone 6S sale date? We can’t be sure. The device itself arguably plays the largest part in selling the device. Then we have to consider a possible wobbling of consumers’ phone upgrade cycles with the two-year contracts on the continual decline, at least in the US. We have yet to see if T-Mobile’s JUMP! On Demand move can make splashes upon competitors in the US, much less the world. But upgrade cycle acceleration can definitely work to Samsung’s advantage in addition to the above factors.

But maybe we’re too shortsighted in this analysis. Do you think the possible early Galaxy Note 5 launch is a good decision for not only Samsung, but for competitors or even you? We’d like to have your thoughts in the comments below.

Update: Samsung’s shareholders have approved the merger between Samsung C&T and Cheil Industries. Samsung Electronics will continue to be directed by Lee Jae-Yong (linked WSJ.D article has paywall).