Learn more about some of the recent leaks of the iPhone that now show a Dual-SIM option with 256GB of storage and headphone jack
Published 20 June 2016, 16:05 EDT

Tis the season for iPhone leaks, and none have been more polarizing than the iPhone 7. At this point we’ve heard of dual-cameras, options for more storage, meager design changes, and the death of the headphone jack. Still we know that Apple is famous for trying out tons of prototypes, and we assume that’s the case as supply chain leaks point a different story.

Rock Fix, a smartphone repair shop in Ganzhou has just leaked some photos of possible parts of the iPhone 7. These show us the dual-camera lens that we’ve discussed, which is to be expected, and we even see the storage modules from SanDisk that point to an option for 256GB of storage. The shocker in these photos is mainly a dual-SIM tray, something which has never been seen in iOS devices.

As Apple continues to fight the good fight in gaining traction in China, it only makes sense for a dual-SIM version to emerge. We just wonder if this will be a China-only smartphone. 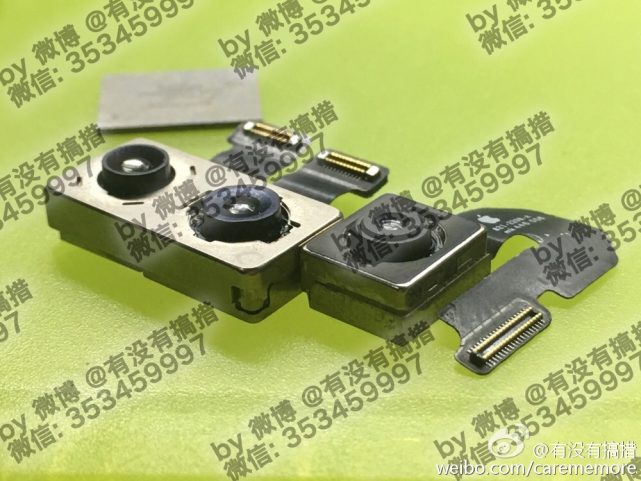 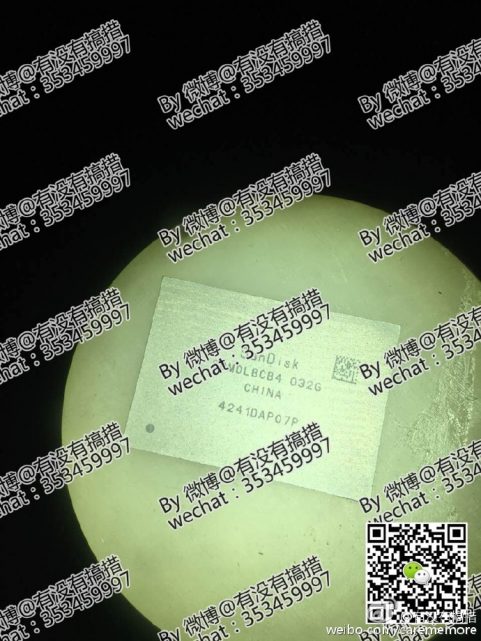