Lenovo Magic View dual-screen smartwatch has not one, but two displays, sort of

This dual-screen smartwatch, sort of, is one of the coolest innovations we’ve seen recently. It comes from Lenovo and you should really check this out!

The Lenovo Smart Cast projector phone is not the only cool, and futuristic product that the company introduced today at its Beijing event. The Lenovo Magic View dual-screen smartwatch has not one, but two displays; in addition to the main, circular display (that you’ll find on any wearable device, granted, in a different shape — round, square, elongated, etc. — ) there’s a secondary one between the watch face and the strap. It doesn’t seem to run Android Wear, according to Lenovo, but will you care after you see what it does?

“Virtual Interactive Display” is what Lenovo calls the technology behind this secondary display. It’s not a secondary display per se. Think of it as the physical viewfinder on an SLR camera. According to Lenovo, users will be able to look at images 20 times the size of those displayed on the main watch display. Larger content is not the only thing Lenovo intends its VID for, but also privacy too.

For the time being, however, the Magic View smartwatch is just a concept, according to company executives; however, they did not rule out the possibility of the Magic View to go mainstream. Would you be interested in such a smartwatch? Of course yes, and how much would you pay for it? 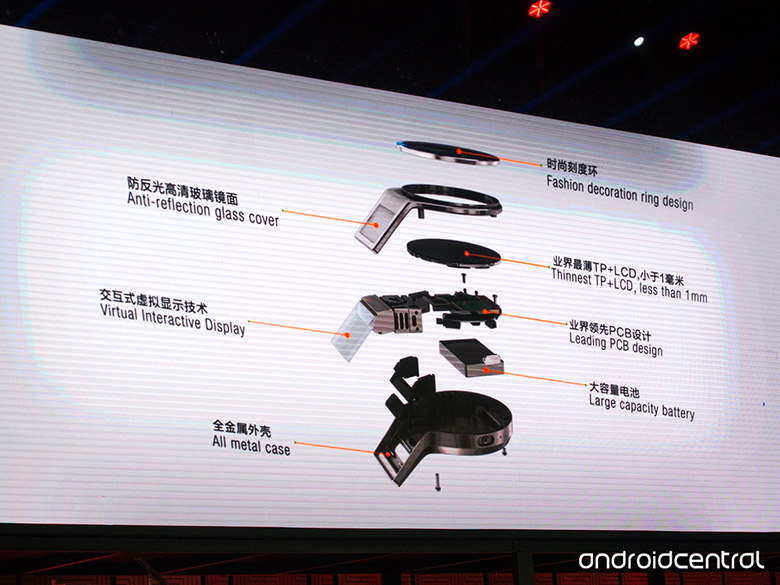 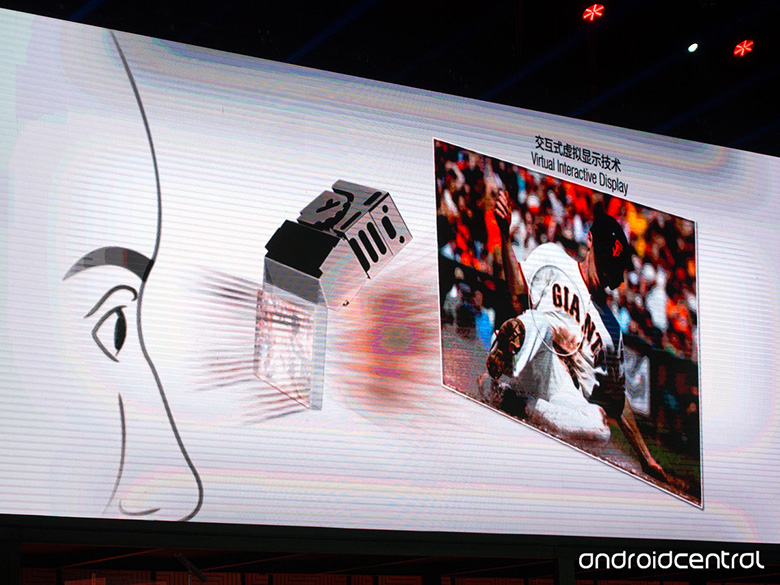