Late last week we got to see some images that just might be of Apple’s upcoming iPhone 5S. There was a nice look at the internal hardware, but we also got to spot a noteworthy external change, as Apple appeared to be swapping out the old single-LED flash for a dual-LED version. While that on its own would spell improvement, some new images of this hardware have since arrived that show everything off in more detail, and seem to reveal one more trick packed into that new flash design: differently colored LEDs.

This idea about a multi-colored flash for the new iPhone has been floated before. Instead of both LEDs necessarily illuminating at once, software might select one color or another based on the ambient lighting conditions. That added degree of control could have the potential to substantially increase image quality in low-light situations.

Considering all the importance being placed on smartphone camera quality lately, this sounds like a cheap, effective way to give the iPhone a little boost. 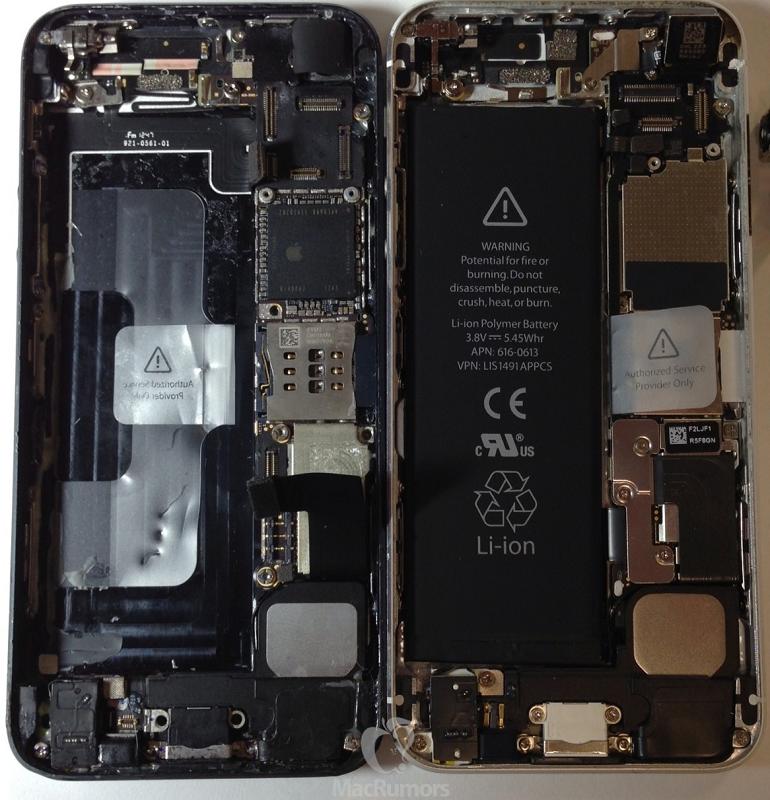 Source: MacRumors
Via: 9to5 Mac

Samsung uMCP maximizes space efficiency within a smartphone by integrating DRAM and NAND storage into a single compact package.

As per the rumors, the Pixel 6 series seems to be a flagship lineup, which will be launching after Google’s hiatus of a year from the flagship segment.