The Meizu M6 Note may just be one of the world’s most affordable dual camera smartphones, and the 5.5-incher is also quite dashing.

It takes quite a bit of courage to unveil a phone, any type of phone, on the exact same day as the newest crown jewel of the mobile industry’s long-reigning king. But of course, Meizu isn’t playing in Samsung’s league, despite the Chinese OEM’s occasionally unique flagship, and the M6 Note is by no means a Galaxy Note 8 contender.

It can however be a regional thorn in the side of the somewhat overpriced and underpowered Galaxy J family, starting at the ultra-affordable equivalent of around $165 with 3GB RAM and 16GB internal storage. 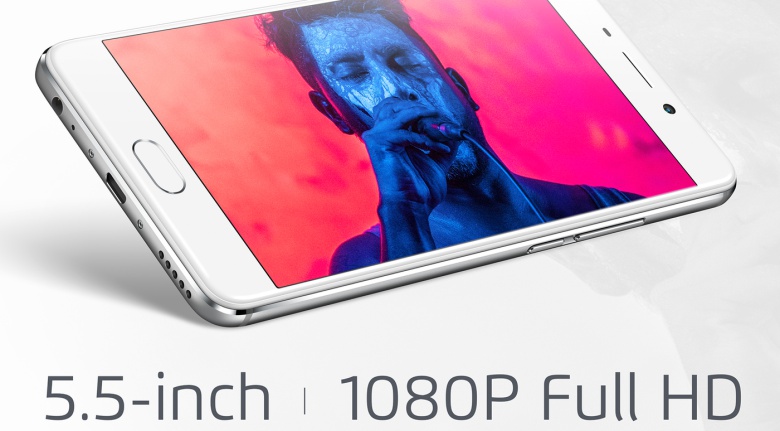 Regardless of your preferred configuration, the metal unibody 5.5-incher comes with Full HD screen resolution in tow, a fast and efficient octa-core Snapdragon 625 processor under the hood, and a large, mCharge-capable 4000mAh battery.

But the number one selling point is a surprisingly competent (for the phone’s price tag) dual 12 + 5MP rear-facing camera setup that Meizu ambitiously compared with the Huawei P10’s 20 + 12MP Leica-engineered shooter during the M6 Note’s announcement event.

You get a more than respectable 16MP selfie cam too, not to mention pre-installed Android 7.1.2 Nougat software, a blazing fast fingerprint reader and “double stereoscophic edging” technology for an improved grip. If only you could buy this “Real Note” (wink wink) internationally for a similar price as over in the “Middle Kingdom.”

The new proposal aims to restrict the supply of chips to HUAWEI by all companies that rely on American chipmaking equipment.

Samsung Galaxy M41 will reportedly pack triple rear cameras, and it appears to take design inspirations from its predecessor, the Galaxy M40.