I may be done with big phones for good

Large smartphones are all the rage these days. But we think we’ve finally met our match. Read why Taylor is calling it quits on large smartphones.
Published 27 August 2013, 13:22 EDT

I admit, I wasn’t on board with the idea of a 5.3-inch phone at first. I wrote a couple articles exclaiming how giant phones aren’t all that much more useful than, say, a 4-inch phone, and that they would be more difficult to use, hold, and carry for most people.

I despised the original Galaxy Note … until I held one at CES 2012. And that’s when I fell in love. I came home from the trade show and bought one for myself. Admittedly, the original Note wasn’t the greatest phone ever. So I sold it after using it for several months, and set my sights on the Galaxy Note II.

In October, I went to the US launch party for the Note II and walked out with a review loaner. Long story short, I loved it and got one to call my own. I used the Note II off and on from October 2012 to just a few weeks ago. For me, that’s quite rare. And it says something about the phone – that it’s not just another device, that it offers something special and different. 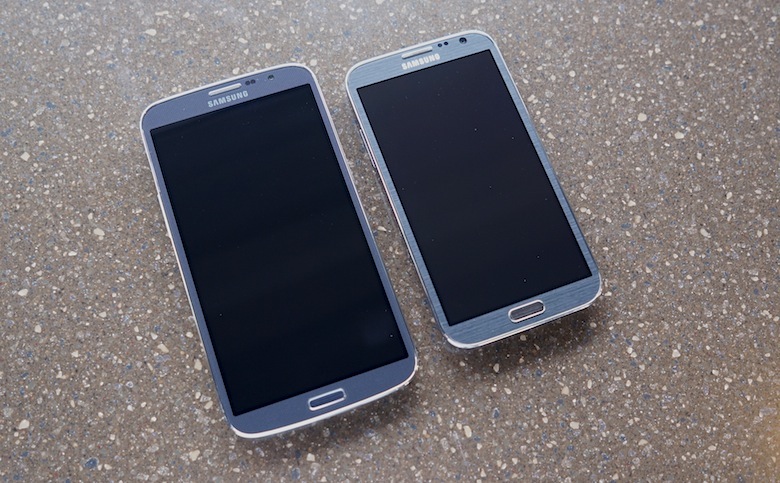 Today, each phone is bigger than the last, and OEMs show no signs of slowing down anytime soon. Somehow, they truly believe a 6-inch phone is in high demand, so they keep pumping out bigger and bigger phones.

Make no mistake, there are some people who want and demand bigger phones that exceed 6-inches. And, for what its worth, those people may enjoy, want, or need a phone that size. I, however, do not. In fact, I’m okay with going back to a smaller phone and just staying there for a while.

The most recent review, the Xperia Z Ultra, did me in. I carried it for over a week, using it to do, well, all the things I normally do with my phone – call, text, email, watch videos, play games, browse the Internet, etc. And very few things about it was enjoyable.

The phone itself was great. The low DPI helped take advantage of the larger display by squeezing more info on each page. The Snapdragon 800 chip inside put up monster numbers in synthetic benchmarks and sliced through gaming like butter. Battery life wasn’t great, but, overall, the phone was a power user’s dream come true.

But there was one major problem: there was no comfortable way to carry the phone, except in my hand. It was fine to use … until I had to go somewhere. Anywhere.

It fit in my pants pockets, but just barely. I sat down and it would often jab me in the stomach. On nights out at restaurants or bars, there was no easy way to bring the Xperia Z Ultra along. I fiddled with it in my pocket, trying to make it stop poking me until I eventually just held it in my free hand. 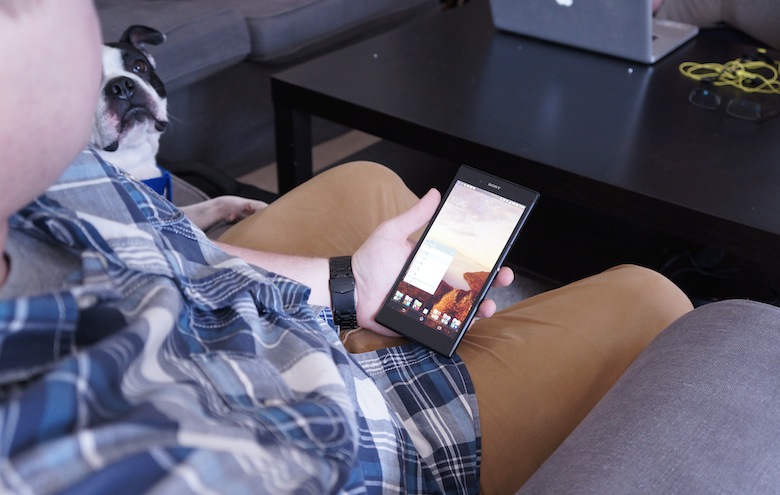 The entire time, more than anything else, the phone felt like a hassle … a burden to carry along. And the same could be said for the Galaxy Mega 6.3 from Samsung, though it was slightly more manageable. Although the display was nearly the same size, the physical footprint of the Mega was much smaller than that of the Z Ultra.

Still, both phones were simply too big for comfort. I had no easy way to carry them, and they didn’t offer that much of an advantage over something, say, a full inch smaller. The Note II is still considered by many to be a rather large phone, yet it packs a ton of value in the additional space, such as the S Pen. Neither the Mega 6.3 and Z Ultra offered anything beyond extra large displays. For me, the trade-off simply isn’t worth it.

At the point where a phone straddles the line between smartphone and tablet, I would rather opt for a tablet I can choose to bring with me or leave at home. The devices I carry with me everywhere I go – smartphones – need to fit comfortably in my pant pockets. Since reviewing the Xperia Z Ultra, I’ve used the Galaxy Note II, Moto X, and Nokia Lumia 1020. My current daily drivers are the Lumia 1020 and Moto X, two phones that offer 4.5-inch and 4.7-inch displays, respectively. And the jump down to more reasonably sized phones was no trouble at all. 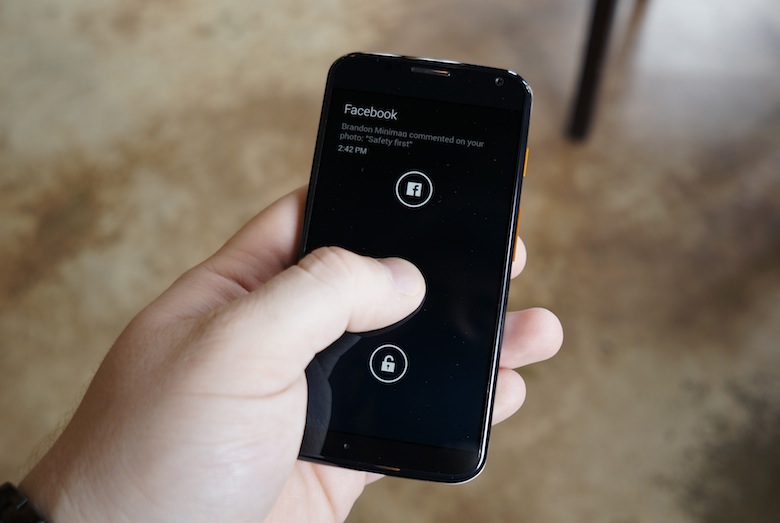 Since I started using the Moto X, I haven’t felt the need or desire to switch back to the Note II. I don’t miss the extra size. In fact, I love the fact that the Moto X and Lumia 1020 slip in and out of my pockets without a struggle.

To that end, I believe I may be done with larger phones … for the foreseeable future. I reserve my final opinion until I see what Samsung has to offer with the Note III. But I may have finally had enough of the phablet world. I got my fix, and now I don’t want a phone with “Mega” or “Ultra” in the name. I just want a phone.

And just as with any of the other spec races (display, camera, CPU, GPU, etc.), we’re nearing the point where these select OEMs will bow out of the size race. Instead of focusing on making their phones larger than all the others, they will likely (and hopefully) begin to offer more value in that additional size – S Pen, low DPI, new multitasking features, etc.

Even then, it isn’t very likely that I will willfully try another 6-inch or larger smartphone anytime soon. I just don’t see the point anymore.

What say you, readers? Is a phone that exceeds 6-inches valuable or worthwhile? Or is the extra real estate not utilized enough to make the additional size worth lugging around? Would you opt for a tablet instead?

It will be using a 2.5D flexible screen that is said to offer an improved light permeability.

The new iPhone 12 lineup may be a couple of weeks or days away from its official launch, according to new rumors

The updated Surface Pro X with Microsoft SQ 2 processor will set you back by $1,499 and…

Microsoft Surface Laptop goes on sale starting October 13 in the US. Is it finally a…