Does Huawei Stand A Chance In The U.S.?

In all, it’s been a surprising 2012 showing from Huawei, a company which seems bent on showing the Western world it means business. There’s just one problem: nobody cares.
Published 12 July 2012, 14:48 EDT

Yesterday, we posted our official review of the Ascend P1. The super-slim Android phone is part of a larger portfolio of products being hawked by Chinese manufacturer Huawei in hopes of “ascending” to a higher plane in the world’s handset-maker hierarchy. The P1 was announced as part of the same push that saw the forthcoming Ascend Quad, Ascend D, and Ascend Quad XL unveiled, not to mention some entirely new chipset-building ambitions from the company that have resulted in impressive, if not earth-shattering, performance figures. In all, it’s been a surprising 2012 showing from a company which seems bent on showing the Western world it means business.

There’s just one problem: nobody cares.

I’m speaking from an American standpoint here, so maybe this isn’t too big a surprise. Here in the U.S., Huawei’s brand has never commanded much mindshare; if people recognize the company’s name at all, it conjures images of carrier-branded, budget smartphones or enterprise-grade network equipment- hardly the stuff of techno-lust fantasies. But Huawei’s big coming-out party at MWC 2012 was supposed to change all that. Judging by the aforementioned Ascend P1 piece, which has the lowest feedback metrics of any review I’ve penned so far (just three comments in a day’s time), people just don’t care about Huawei. Now, some of that is doubtless because it’s not the most buzzworthy device; the real fireworks, if there are to be any, will come with the heavy-hitters later in the year. But it’s still worrying to see so little buzz more than halfway through the year, especially after the company made such a racket in January. So does Huawei have a chance of “making it” in the U.S.?

Hey, thanks for asking. My answer is yes; here’s why. 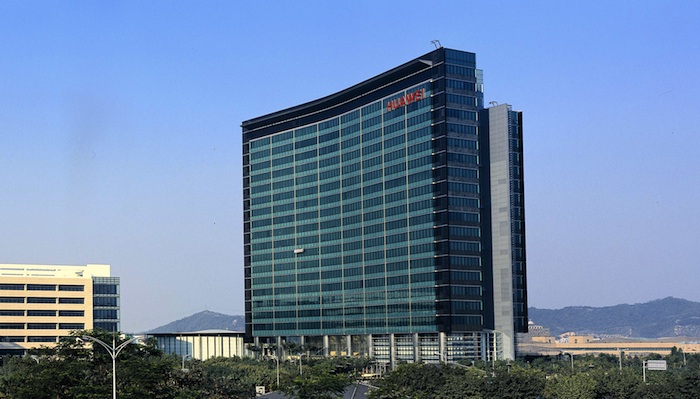 Huawei may be a meaningless brand name to American consumers, but that’s not the case across much of the globe. The company is truly massive, with its fingers in pies ranging from network equipment to cybersecurity to submarine cable networks. And its efforts across those fields have paid off handsomely: Huawei posted a net profit of $1.8 billion in 2011. Granted, that figure represented a massive plunge in profits from the year previous – a 53% decline, to be exact. But that decline came amid rising overall revenue, and some of the decreased performance can be attributed to skyrocketing research and development costs. Which, thankfully, provides a ready segue into the next section, so we can get away from this financial talk that my degree in acting didn’t prepare me for. 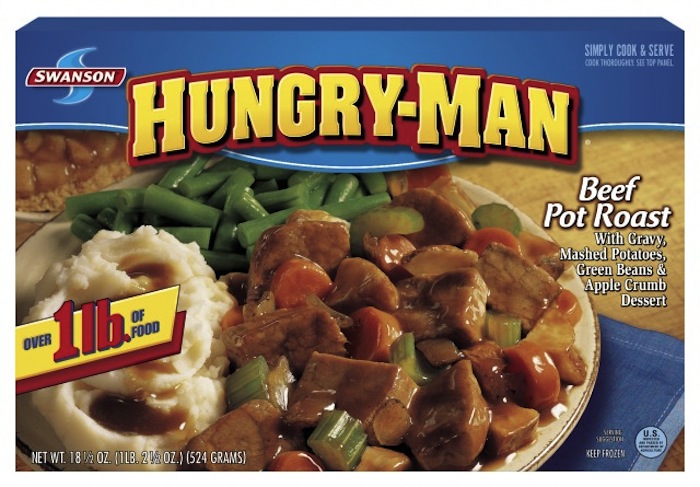 Huawei is highly motivated to break into the huge U.S. telecom market. It’s been stymied by security concerns so far, including geo-political tension with the American government. The company’s CEO, Ren Zhengfei, once served as a civil engineer for China’s People’s Liberation Army, and Huawei sells networking equipment to Iran, so the whole situation is … sticky.

But Huawei has recently diverted huge resources toward R&D, in an effort to court carriers of all stripes with its smartphone wares – including those in the United States. Currently, Huawei counts none of the top American carriers as significant customers, but that may change as it rolls out more compelling products like the quad-core Ascend offerings, devices Huawei is touting as some of the fastest around. The company is also working on its own custom skin for Android, dubbed the Emotion UI. Love them or hate them, skins are a huge part of life for OEMs playing the Android game, and all the serious players offer them.

In an interview with Fortune’s Michal Lev-Ram, Huawei’s North American R&D General Manager John Roese made it clear that the U.S. sits squarely in Huawei’s sights:

… even though the revenue stream is not significant from the U.S. you can see that we’re fully engaged on the R&D side. Huawei spent between $200 million to $300 million in the U.S. just on R&D last year. We’re doing very well in our terminal business and you can buy Huawei tablets and smartphones in stores. The carrier business has done okay for us but we’re largely excluded from the top four operators. But we’re persistent.

It will take much more of that persistence for Huawei to break in, but with R&D spending like that, you can bet they’re not keen on taking “no” for an answer for very much longer. 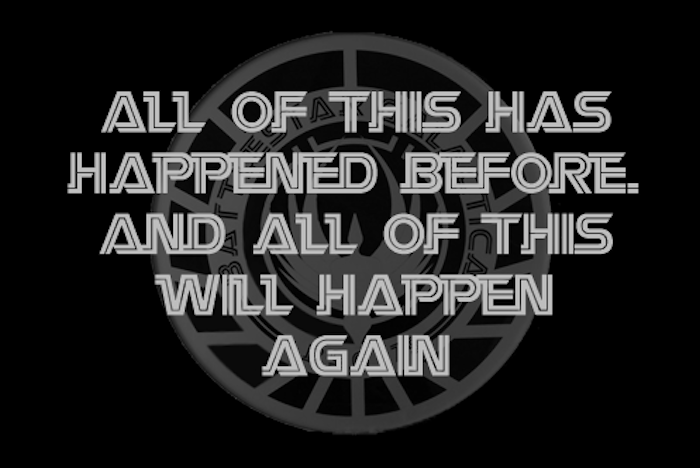 Breaking into the U.S. market isn’t impossible. Huawei may have the odds stacked against it a little more than other foreign companies have, but that’s not a reason to count them out. The industry has settled down into a predictable pattern in many ways, but there’s still room for new excitement from overseas.

Do you know what HTC did before they were “HTC?” They built phones for other companies. The Treo 800 for Palm was a product of theirs. So was the PPC-6700, a smartphone I once carried that was alternately branded as a UTStarCom or Audiovox product, depending on which American carrier you bought it from. HTC was a no-name brand. It’s taken a lot of money and effort for the company to achieve the level of recognition that it currently enjoys; it’s easy to forget that it was once a mere builder of “other people’s products.” 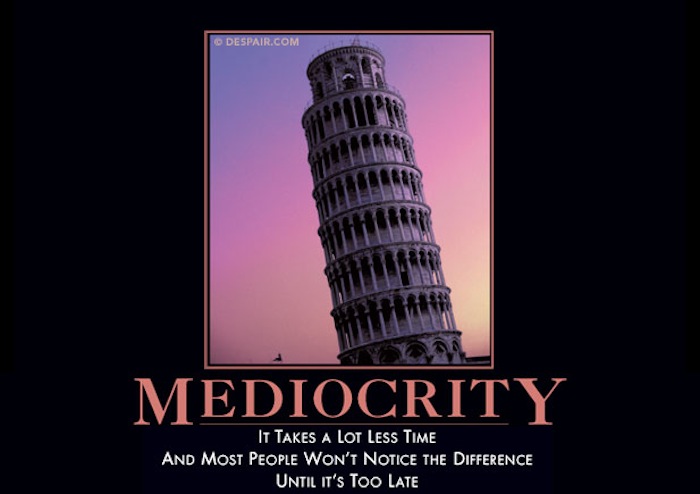 The Ascend P1 almost definitely won’t see an American release, so the fact that it’s not an explosive blockbuster isn’t too big a deal. But it’s definitely one of the first Huawei handsets anyone in America is likely to pay attention to. So it’s disappointing that it’s a middle-of-the-road product.

But disappointing products aren’t a death sentence, as long as companies don’t make a habit of churning them out. Again, I’ll use HTC as an example: the Taiwanese company took a few tentative steps into the U.S. market with some cautiously well-received products, then blew the roof off with a huge marketing blast on the heels of the fantastically successful Evo 4G – a phone that became the best-selling handset in Sprint’s history. HTC was only able to ride that success for a short period, though, before falling into the “too many SKUs” trap; the company’s 2011 was a dismal stretch of dull handset after dull handset, and its perception here in the states suffered as a result.

The thing is, it wasn’t permanent: HTC learned from its mistakes, made some (really quick) changes, and burst back onto the scene with the fantastic One X and its derivatives. So far, those have been quite well received here; the company’s future again looks bright. There’s no reason Huawei can’t execute the same kind of quick recovery from the early disappointment brought on by the Ascend P1’s mediocrity.

At the end of my review for the P1, I mused, “Its most exciting attribute might be its status as a preview device: a harbinger of the kind of products Huawei will (hopefully) be bringing us next. But there’s enough good in the P1, we think, to be excited about that future.” Thanks to the reasons above, that’s an opinion I don’t see changing anytime soon. It’ll be interesting to see where Huawei goes from here.